A native of Canton, Westerfield grew up on a grain farm and continues to be involved in overseeing the operation of the family farm. After the death of his brother last December, his involvement there has increased – although most of the work is done by operators who rent the land.
Following his graduation from Bradley University in accounting, he worked in the chemical division of the Olin Corp., and as an internal auditor for the Sheridan Bank of Peoria.
Feeling a call to go into the ministry, he began taking classes at University of Dubuque Theological Seminary in 1985. Three years later, he graduated with a master’s of divinity degree and began his full-time appointment as pastor of the Astoria/Sheldons Grove United Methodist churches. He also served Methodist churches at Carrolton/White Hall, Lewistown, Maroa and, most recently, Paxton.
During his ministry, he has directed youth camps, led several mission trips and accompanied four groups to Israel.
Of his appointment to Vandalia, Westerfield said: “This church has a good record of the laity being involved in the church as well as in the community. As we assess our ministry, we’ll emphasize the talents of the members of the congregation.”
He plans to build the church’s youth ministry. “That will be at the forefront, and we’ll be bringing at least one person on board to work with the youth.” 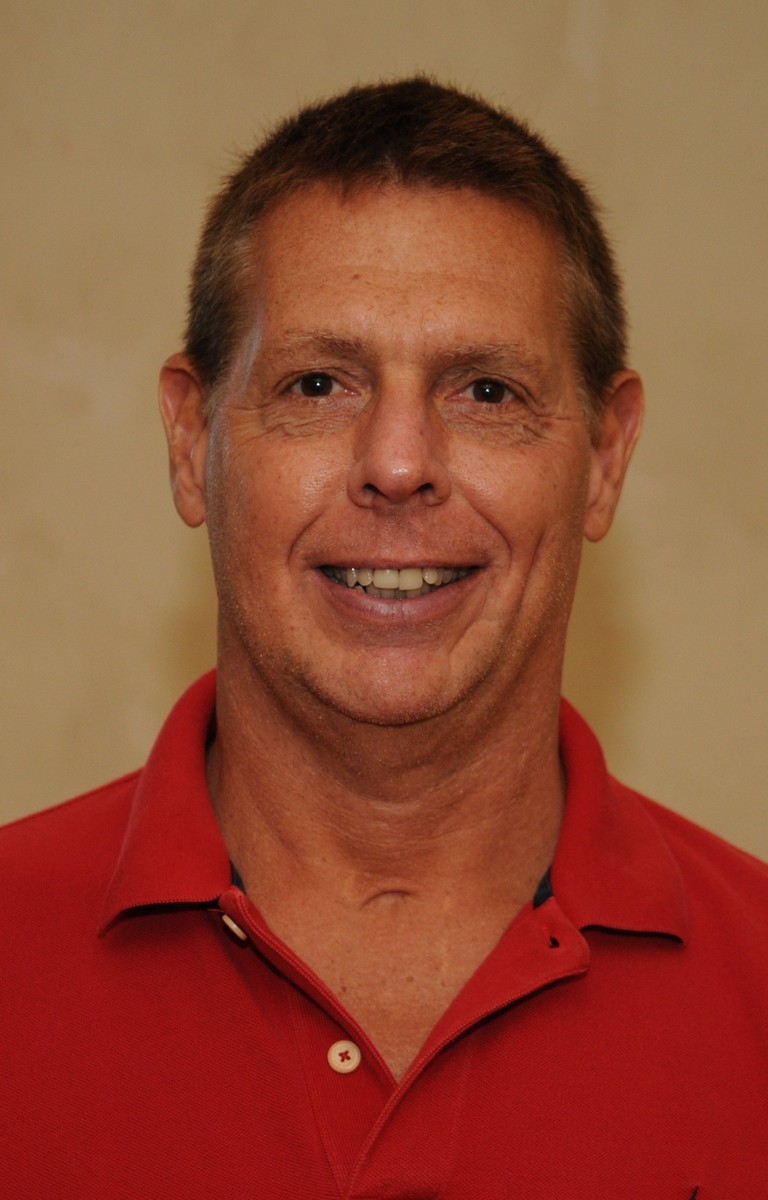