ROBINSON – For the second time this season, a Vandalia pitcher fired a nine-inning complete game.

And it’s not even a contest when determining which was the better outing.

Jacob Behrends needed 143 pitches to complete last Wednesday’s must-win game against Teutopolis in the Sr. Legion District Tournament, striking out a season-high 10 as he led Vandalia to its 30th win of the summer, an 8-4 victory.

“What we have talked about is that he was throwing his off-speed pitches too far out of the zone,” said acting coach Rod Mueller. “Late in the game, we told him to pitch heads-up, and let the fielders do their job.

“Then, he would get that first strike,” he said. “If you get a strike early, you get them swinging at the ball, and if you’re lucky, you get them to hit a little dribbler.”

After retiring the first six batters in order, Behrends began to waver, allowing at least one runner to reach third base in the next five innings and surrendering four runs and seven free passes.

Coaches asked him if he wanted a reliever to pitch the last two innings, but he refused, finishing his outing with a 1-2-3 eighth and allowing nothing more than a single in the ninth to end T-Town’s season.

“I realized that I was thinking of myself too much,” Behrends said of the mid-game struggles. “I had to rely on my teammates (defense) more.”

Vandalia’s other nine-inning complete game was pitched by Kyle Bray, who needed 151 pitches to get through an extra-inning affair on June 19.

Bray, who drove in a run on a hit-and-run double in the third and hit a two-run single in eighth, said that the game Behrends pitched was far better than his own.

“He was iron-clad,” Bray said. “He just shut them down – they got some runners, but they didn’t have a chance.

“But I’ll have to give it to him on this one – more pressure.”

Noah Powless followed Bray’s double by extending his hitting streak to eight games with a two-run home run over the 300-foot marker in right field – his seventh of the season – and Connor Beasely hit his second homer of the day to nearly the same spot two innings later.

Beasley hit his first longball against Robinson in the loser’s bracket semifinals.

“I did not think that would happen – I would be lying if I said I did,” Beasley said. “I got a couple of inside pitches, stepped right to them and got a good piece of bat on them.”

Austin Schwarm picked up his second five-game hitting streak of the season with an RBI double in the sixth, but Teutopolis would cut Vandalia’s lead on a two-run home run by Andy Borries in the sixth and got within a run on a wild pitch in the seventh.

But after Behrends (8-0) retired the side in order in the top of the eight, Vandalia’s offense picked up again.

With no outs, Bray drove home two runs with a bases-loaded single, and Powless picked up his third RBI with a sacrifice fly to turn a one-run lead into the 8-4 final score. Bray is 10-for-15 in his last three games, and has 10 RBI in the stretch.

“We spotted a weakness,” Mueller said. “Late in a tournament like this, pitching is at a premium, so in about the top of the seventh, we started taking a strike because his pitch count was up.

“Then, we’d get runners on and would get good bunts down and were on our toes on passed balls,” he said. “A new pitcher came in, and we stayed with the plan, because he was on a short return.”

Vandalia (30-8) went 5-0 against Teutopolis during the regular season before Post 924 broke Vandalia’s 10-game winning streak by taking a 6-4 win in the first round of the District Tournament on July 13.

Last Wednesday’s game mirrored four of the five meetings – which were decided by two runs or fewer. Three of those games saw Vandalia score in the seventh inning, including two walk-offs.

“We went out and played ball,” Mueller said. “We’ve had so many late comebacks and have guys who hit well.

“When you have five guys hitting over .400, then it’s a dream team,” he said. “Really, my job is just to keep the guys moving forward and helping stop the silly little mistakes.” 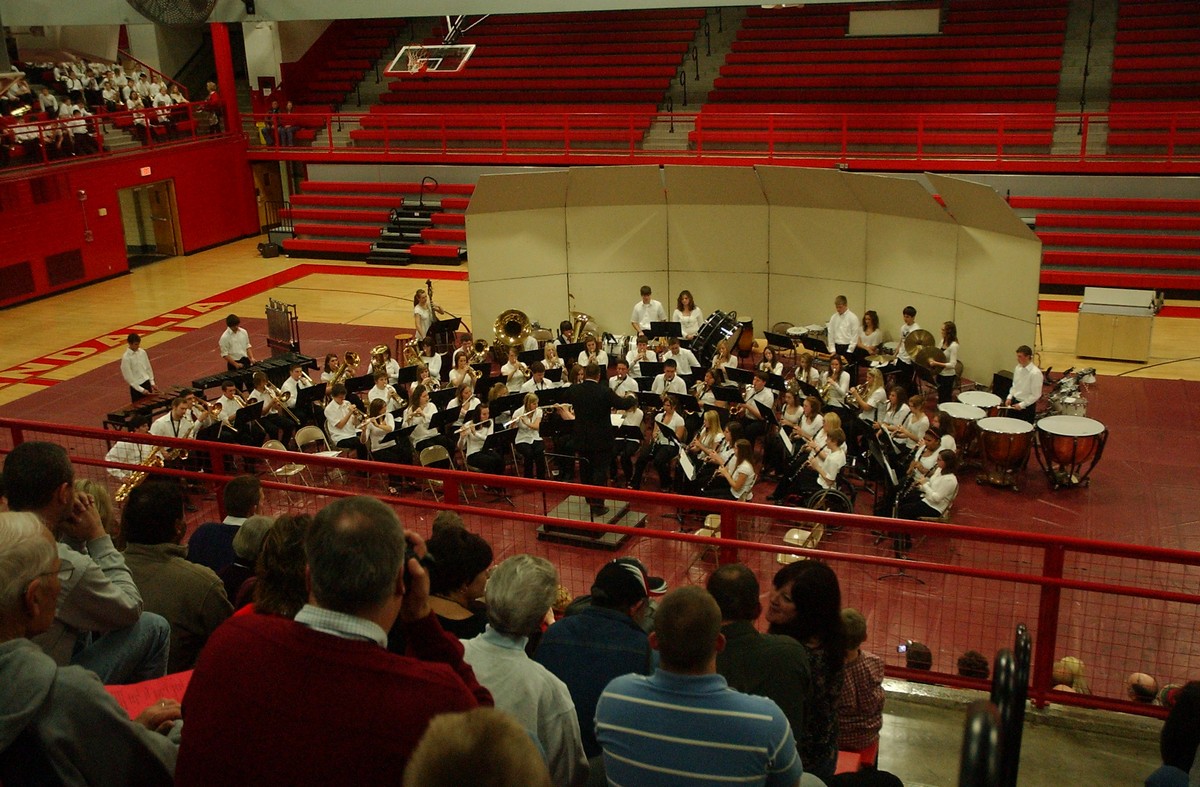 Austin Schwarm has to hold up at third base following a good play by an outfielder, but he would later score in last Wednesday’s win against Teutopolis.