Jessica Ann West of Dawson and Donald Eugene Thierry of Vandalia were married in a 4 p.m. ceremony on May 17, 2014, at Fillmore Lake in Fillmore, with Dave Atchison.

The bride is the daughter of Patty West of Dawson and the late Mark West.
Megan Thierry was her bridesmaid, Haley Thierry was the flower girl and Conner Thierry was the ringbearer.
The groom is the son of John and Nancy Thierry of Vandalia.
The bride is employed as a flight nurse with ARCH Air Methods, and the groom is an investigator with the Illinois Secretary of State Police. 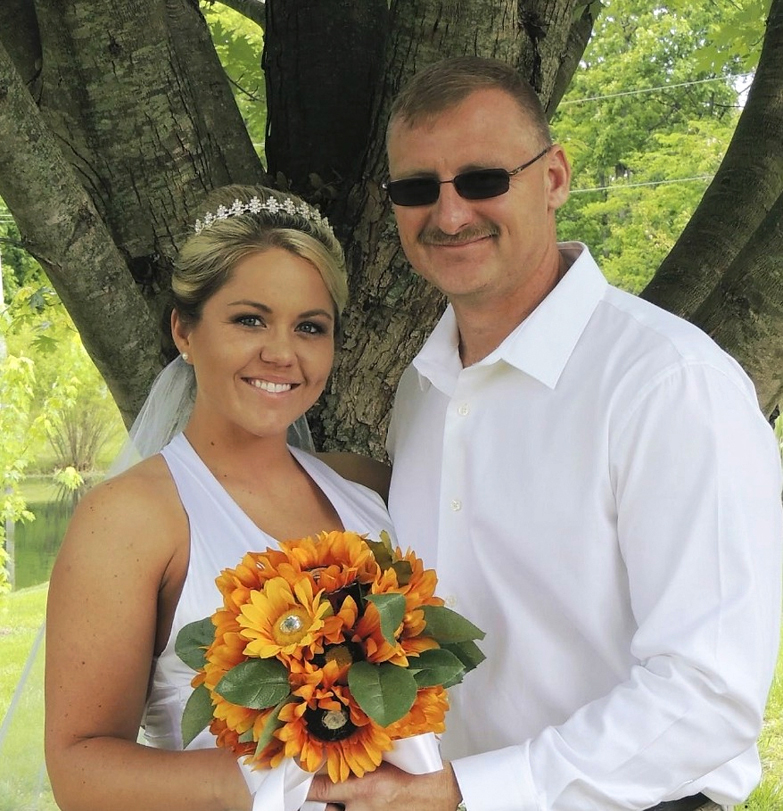