Mr. and Mrs. Franklin E. “Gene” Terry of Brownstown celebrated their 60th wedding anniversary on June 25, and had a family celebration in their home this past weekend.

Gene Terry, son of the late Bergen and Clester Terry, and the former Normalee Willson, daughter of the late Ira and Faye Willison, were married on June 25, 1954, at Liberty Christian Church in Sefton Township, with the Rev. Ross Davidson of Vandalia officiating.
Herbert K. Wright of Hagarstown was the best man, and Eileen Willson, the bride’s sister, was her maid of honor. Mary Jane Houck (now Bernhardt) provided the piano music for the ceremony.
The Terrys are the parents of three children: Franklin E. Terry Jr. of Salem (deceased), Cassandra L. Crawford of Springfield, and Patricia and her husband Thomas Gribbins of Clinton.
They have eight grandchildren: Brandy and her husband Ryan Allen of Chatham, Franklin E. Terry III and his wife Jaynie of Vandalia, Katie and her husband Victor Le of Casselberry, Fla., Madison Crawford of Springfield, Alicia Blythe of Clinton, Balinda Ferry of Clinton, Dustin Ferry of Springfield and Jered Gribbins of Clinton.
They have six great-grandchildren. 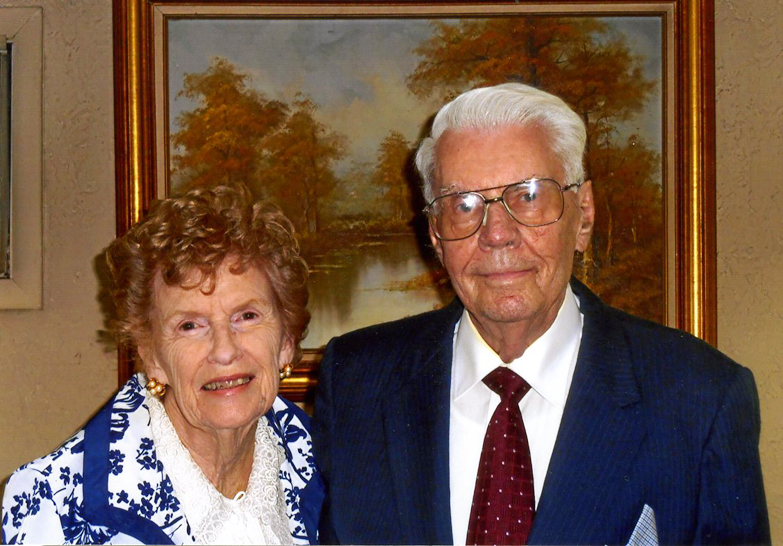 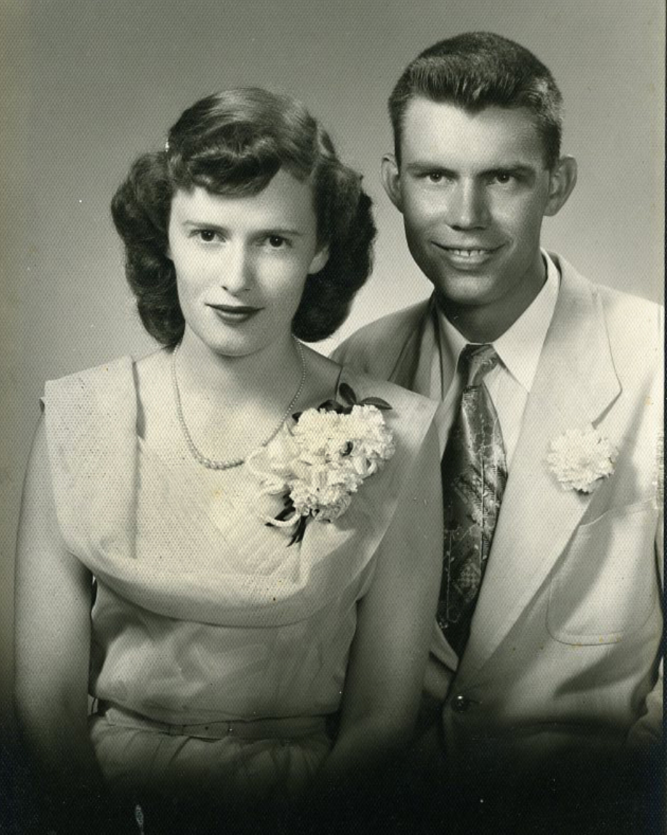