Some of the work on display at this year’s Professional and Town & Country Amateur art shows at Artworks Gallery are shown here. 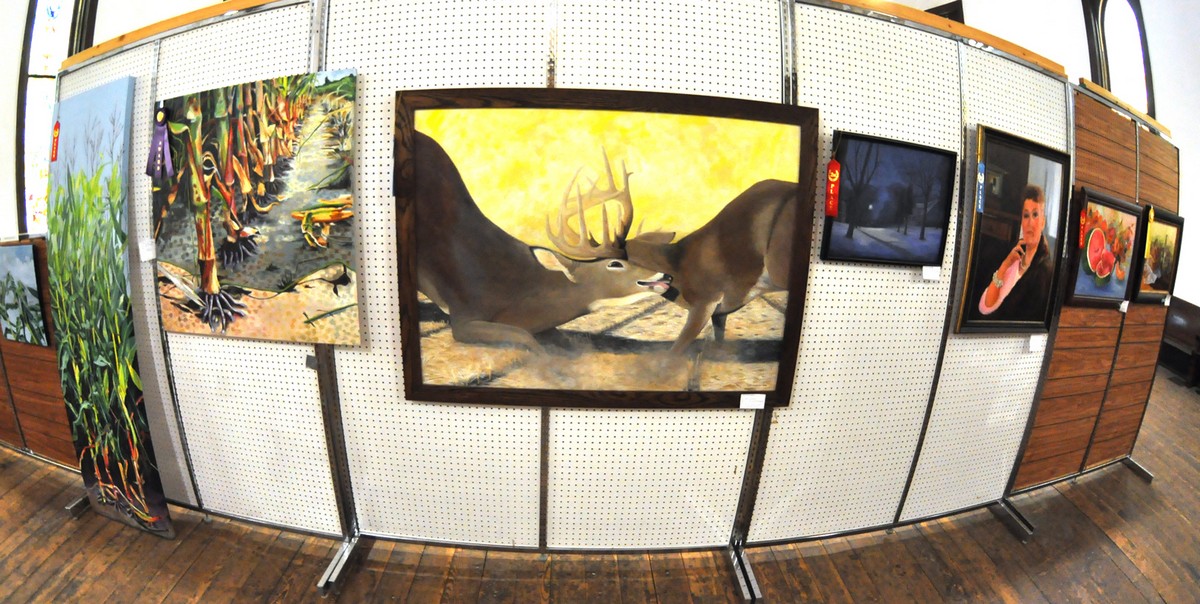