The doors to the Golden Circle Nutrition Center were opened Thursday evening as Sharon Harris, the director of the site, honored the volunteers with an appreciation dinner.

Approximately 40 people, including staff, volunteers and friends, attended the event, which began with the piano music by Bette Stolte before a catered dinner.
Sharon Harris welcomed all and expressed thanks for those in attendance.
Project Director Debbie Weber gave a brief talk about the value of volunteers in the community. Several volunteers were recognized and given restaurant gift cards for the following:
Those delivering for the longest time included Allen Schmid, 15 years, along with Ruth Ann Scott and Norm Siebert. Also recognized were those new to delivering – Heaven Davis, Linda Rickman, Ardith McFarland and Jan Evans.
Weber also mentioned: those oldest in age still delivering, John David and Betty Greer; Linda Rickman, for shoveling snow from houses to garages for meal delivery; and those delivering meals more than once a week, Ashley Davis and Heaven Davis.
Volunteers help out in different capacities are Lucille Taylor, Dee Stevens, and Velda Merriman, who count the money for the meals.
Those who deliver the meals are: Earl and Ruth Brackenbush, Bill and Martha Michel, Alan and Vivian Schmid, Larry and Mary Kay Bennett, Haldon and Betty Warner, Norm Siebert, Todd McKellar, Joan Robertson, Lee and Judy Torbeck, George Meseke, Larry Hopkins, Debbie Segrest, Ashley Davis, Heaven Davis, Linda Rickman, Jan Evans, Ardith McFarland, Ruth Ann Scott, Sue Miller, Jarlene Lovall, Barb Jolly, Beulah Brown, Sue Sheafor, Paulette Kelley, and John David and Betty Greer.
These dedicated and willing volunteers often mean the difference between a person being able to stay in their home or having to move to a facility. The meals eaten in the center building on Jackson Street also include entertainment, games, and visiting with others.
For more information or receive a meal (delivered to your home or enjoy lunch in the building), call 283-1040 by 1 p.m. the day before your meal.
Parking is available next to the building, which is handicapped-accessible. 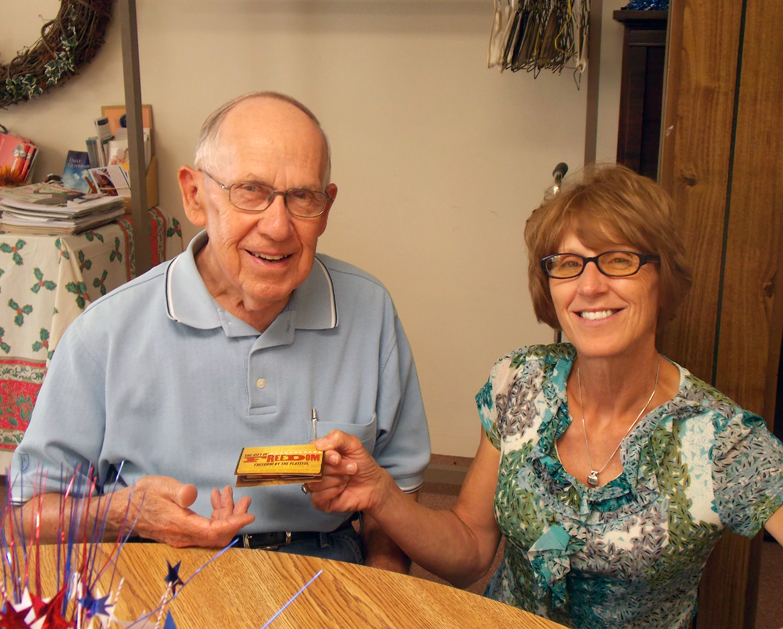 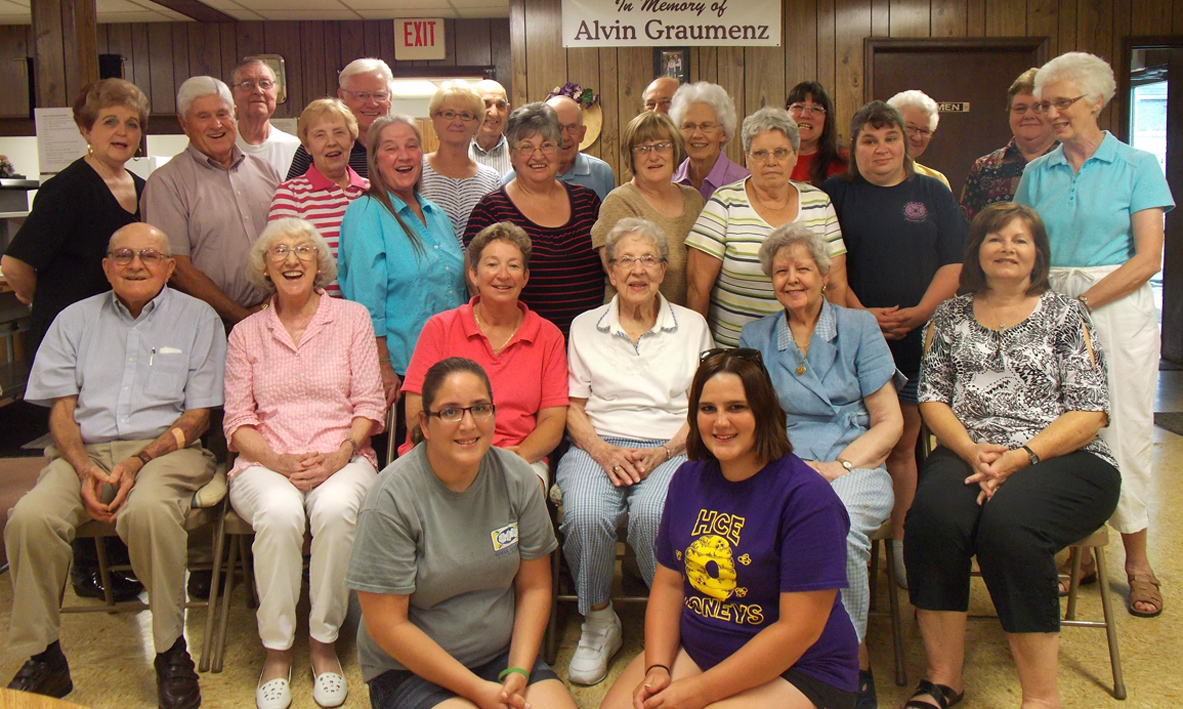 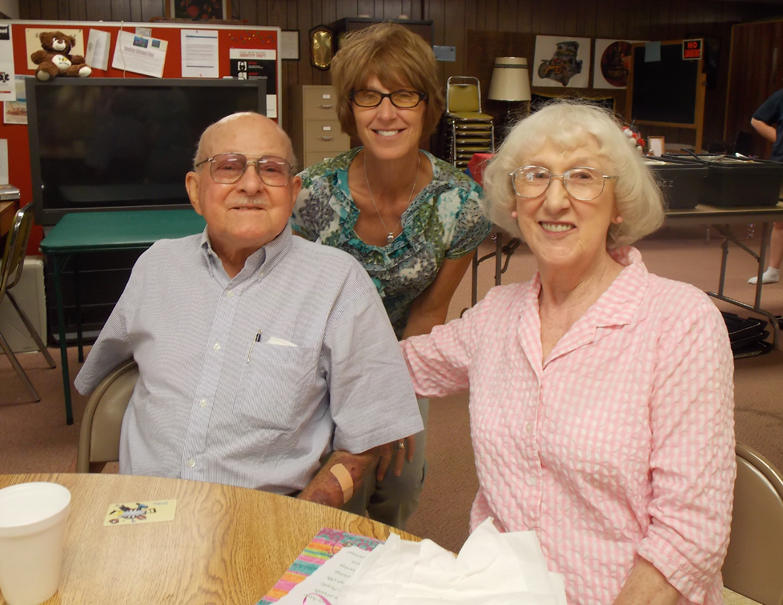