Don and Vicky Snow of Jacksonville will celebrate their 45th wedding anniversary on July 20.

Don Snow, the son of the late Asa and Fern Snow, and Vicky Perkins, the daughter of the late Neil Perkins of Sandoval and Ilene (O’Dell) Rose of Vandalia, were married on July 20, 1969, at United Pentecostal Church in Vandalia, with the Rev. J.H. Reeter officiating.
Don graduated from Hillsboro High School in 1966, and Vicky graduated from Vandalia Community High School in 1968.
Don retired from Ameren (formerly CIPS) with 38 years of service, having held office positions at CIPS power plants in Coffeen, Meredosia, Newton, the general office in Springfield and then again in Meredosia.
Vicky retired from School District No. 117 after 24 years as the secretary at South Jacksonville School.
They are the parents of three children: Shari and her husband Mark Ballard of Ripley, Tenn.; and twins Shelley and her husband Tony Petre of Macon, Mo., and Jason Snow and his wife Naomi of Manhattan, Kan.
They have give grandchildren: Luke and Elizabeth Ballard, ages 11 and 8, respectively; and Liam, Colin and Owen Snow, ages 10, 5, and 3, respectively.
The Snows spent their first two years of marriage in Stuttgart, Germany while Don was in the Army.
Their love of travel has taken them to 22 countries and 47 states.
They celebrated their anniversary with a 12-day Norwegian Mediterrean cruise to Barcelona, Spain; Toulon, France; Pisa, Roma, Naples and Venice, Italy; Mykonos and Athens, Greece; Ephesus, Turkey; and Dobronvik, Crotia in April. 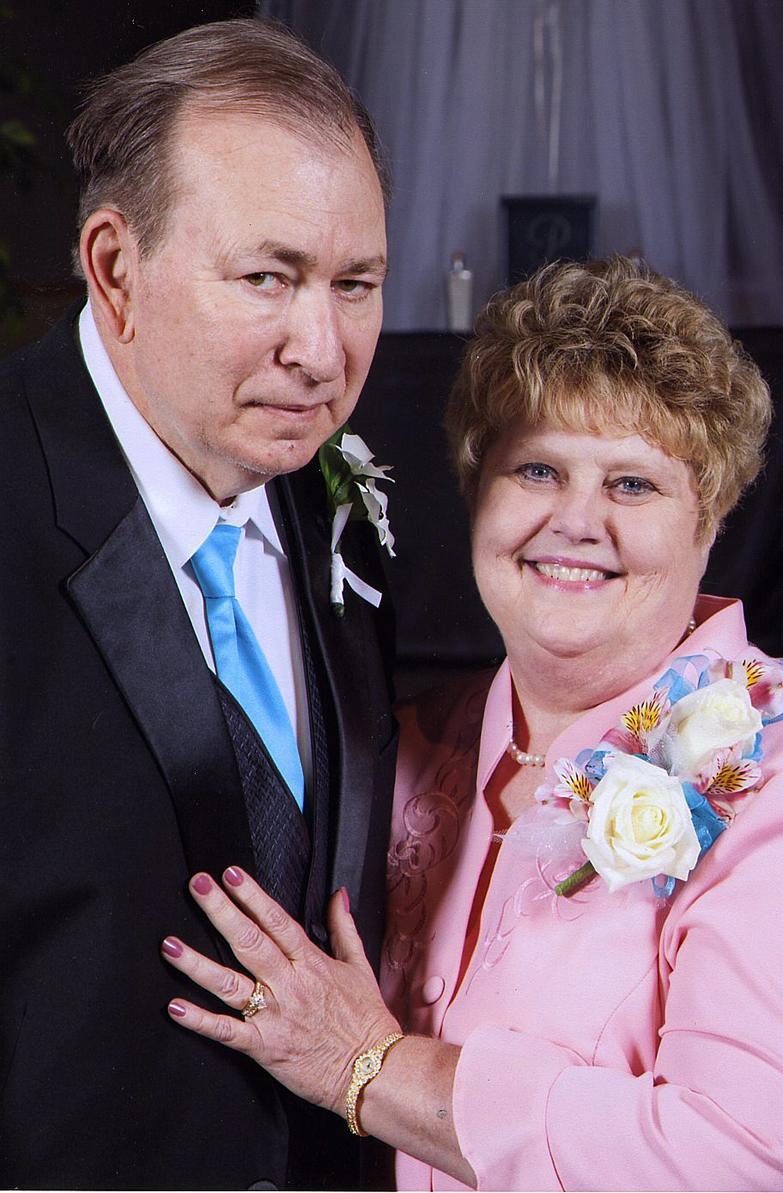 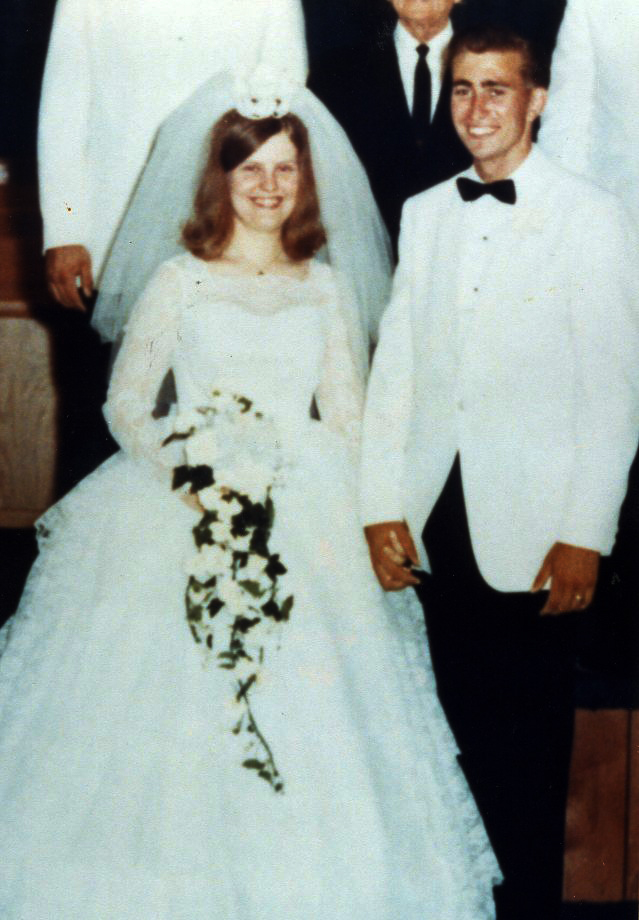