In 1914, The Vandalia Union celebrated its 50th anniversary by inviting readers to write reminiscences for publication in an anniversary issue. Many people took the editor up on the invitation, including Cynthia Luster Hickman.

Mrs. Hickman lived on the 400 block of North First Street, and her home stands today a beautiful representative of the Queen Anne style of architecture. Kyle Barker is the current owner.
She remembered that after the gold rush, men did not carry pocket books; they carried sacks full of gold, William Lee and Jake Albert included.
“Poor fellows, they made many sacrifices to get that gold, suffering untold hardships.
“There were no railroads, the mail being carried by mailcoach. There were no automobiles, no flying machines, no telephones, no electric lights, no bicycles.
“I wonder what changes will be 60 years hence. It would seem that the limits of great improvements have been reached in this the year of our Lord nineteen hundred fourteen.”
If Cynthia could have been magically transported forward 60 years to 1974, in an expression of the seventies, she would have “freaked out.”
In 1974, I was working in Springfield for Franklin Life Insurance Co. and saw my first computer.
It was one of the early mainframes and large enough to stand in. All of the information was first entered onto punch cards with the cards being fed into the computer. I can still remember the rows and rows of large reels of magnetic tape on which all of our policyholder information was stored.
Forty years later, all that computer power has been miniaturized so that it can fit in the palm of your hand in a Smartphone – unimaginable in 1974.
Great strides were made between 1848 and 1914, when Mrs. Hickman thought it possible that the limits of great improvements had been reached.
Being born in 1951, I can remember the days before television and indoor plumbing. Wedged between the old days and the new ones, people of my generation have had the best of both worlds and maybe some of the worst, too.
I was raised without air conditioning, fast food and plastic bags. I was raised with neighborhood grocery stores, large vegetable gardens and front porch sitting.
It was a simpler time.
I can remember my first escalator, first automatic door and my first scary ride in an elevator to Dr. Bratovitch’s second floor office in the First National Bank building.
In those days, stores were closed on Sunday, with the exception of Day ‘n Nite, and they did not sell meat on Sunday.
Not long ago, I read an article about myself in a genealogy magazine.
“In my day,” it began, “a mouse was a rodent, a keyboard was attached to a piano, a cursor used profanity, a hard drive was a long trip, a net caught fish, a program was a TV show, an application was for employment, log on was adding wood to a fire, a menu was something you ordered from and a window was something you gazed out of.”
Great strides have been made in my first 62 years – it will be interesting to see what’s next. 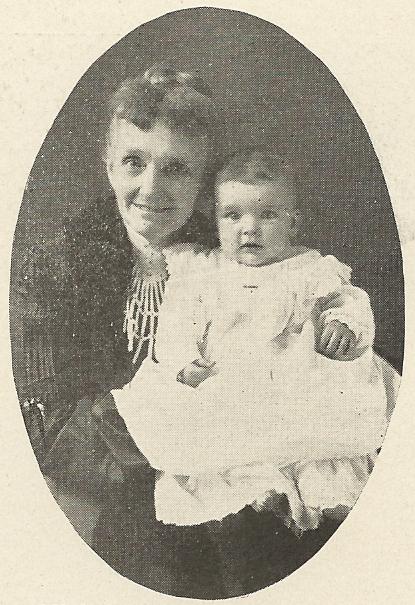