Mr. and Mrs. Jesse “Jack” Ritchey of Vandalia will celebrate their 50th wedding anniversary on June 30.
To honor the Ritcheys, their family members and friends will hold a potluck picnic at 2 p.m. on Saturday, June 28, at the Lions Pavilion at the Vandalia Lake Marina.

Jesse “Jack” Ritchey, the son of James and Inis Ritchey, and the former Joyce O’Brien, the daughter of William and Margie O’Brien, were married on June 30, 1964, in Vandalia.
He is retired from Ryder Truck Rental, and she is retired from the Illinois Department of Rehabilitation.
They are the parents of seven children: Larry and Robin Bequette of Vandalia, Laurie and Alvin Helton of Brownstown, Linda and Danny Kirkland of Vandalia, Lisa Ritchey of Bradenton, Fla., Jesse II and Jennifer Ritchey of Vandalia, Thomas (deceased) and Shannon Bequette, and Michael Bequette (deceased).
They have 11 grandchildren – Heather, Dennis, Jackie, Dana, Jay, Thomas, Lindsey, Alvina, Hailey, Jesse III and Ashley – and 16 great-grandchildren. 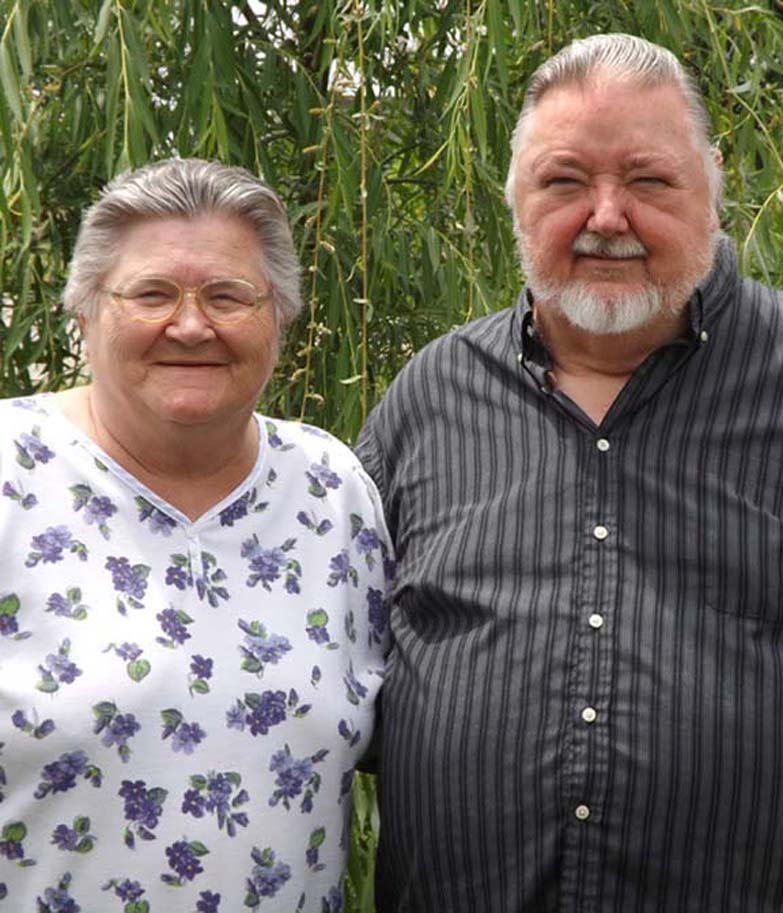