Bowman was honored at the IEA Region 5 Awards Banquet on May 14, at the N.O. Nelson Center of the Edwardsville Lewis and Clark College campus.
The keynote speaker for the banquet was international special education expert Bev Holden Johns. More than 100 educators and education officials attended the event, including IEA Secretary-Treasurer Al Llorens, IEA Director of Field Services Anthony Jeffries, IEA Educational Policy and Agency Relations Director Daryl Morrison, NEA Director David Watts, and Regional Superintendents Dr. Robert Daiber and Marchelle Kassebaum.
Bowman is a graduate of Eastern Illinois University and has taught in Brownstown for seven years.
Her nomination form states, “She loves children and loves helping them learn. She is firm, but caring and loving. The guiding principle of her classroom is the Golden Rule, that is, ‘treat others as you would have them treat you.’
“Her smile and positive attitude are contagious, whether it is in the classroom or in the hallways. She always brightens the day for everyone around her.
“She organized the district backpack food program, which provides food for needy students to take home over the weekend and other out-of-school times.
“Every week, she receives donations from Brownstown area church groups and individuals. With the help of other Brownstown teachers, she purchases food items with the donations.
“Every Thursday, she and other volunteers sort and pack those items into back packs for qualifying students.”
Bowman has been elected as vice president of the Brownstown Education Association, and she has been an appointed member of the local bargaining team. She is active in her church, Christ Church of Effingham, where she teaches Sunday school and vacation Bible school in the summer.
Dennis Van Roekel, president of the National Education Association, sent a letter of congratulations to retiring Brownstown head custodian Dave Arnold.
Arnold has worked for the Brownstown School district for 33 years.
He is the author of more than 200 essays on educational topics for his column “Dave’s View,” which appears on the NEA.org website. In 2003, Arnold was named IEA ESP of the Year and later was nominated as NEA ESP of the Year.
In addition to his columns, he created annual American Education Week posters and is a published poet. The National Education Association named Arnold NEA Poet Laureate in recognition of his many original poems celebrating the role of public education and school employees.
IEA Region 5 represents more than 2,000 public school teachers and non-certified staff employed in local school districts in Fayette, Bond, Clinton, Madison, Montgomery, Macoupin and Christian counties. 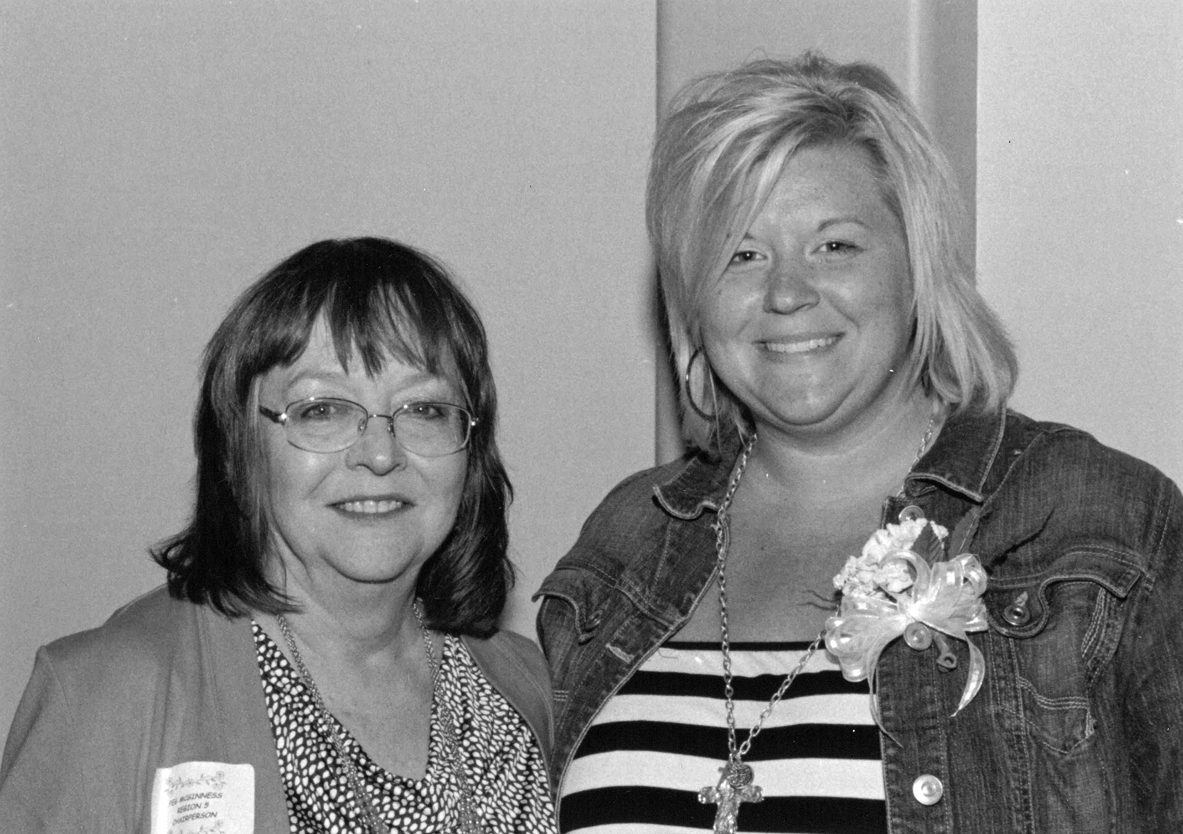 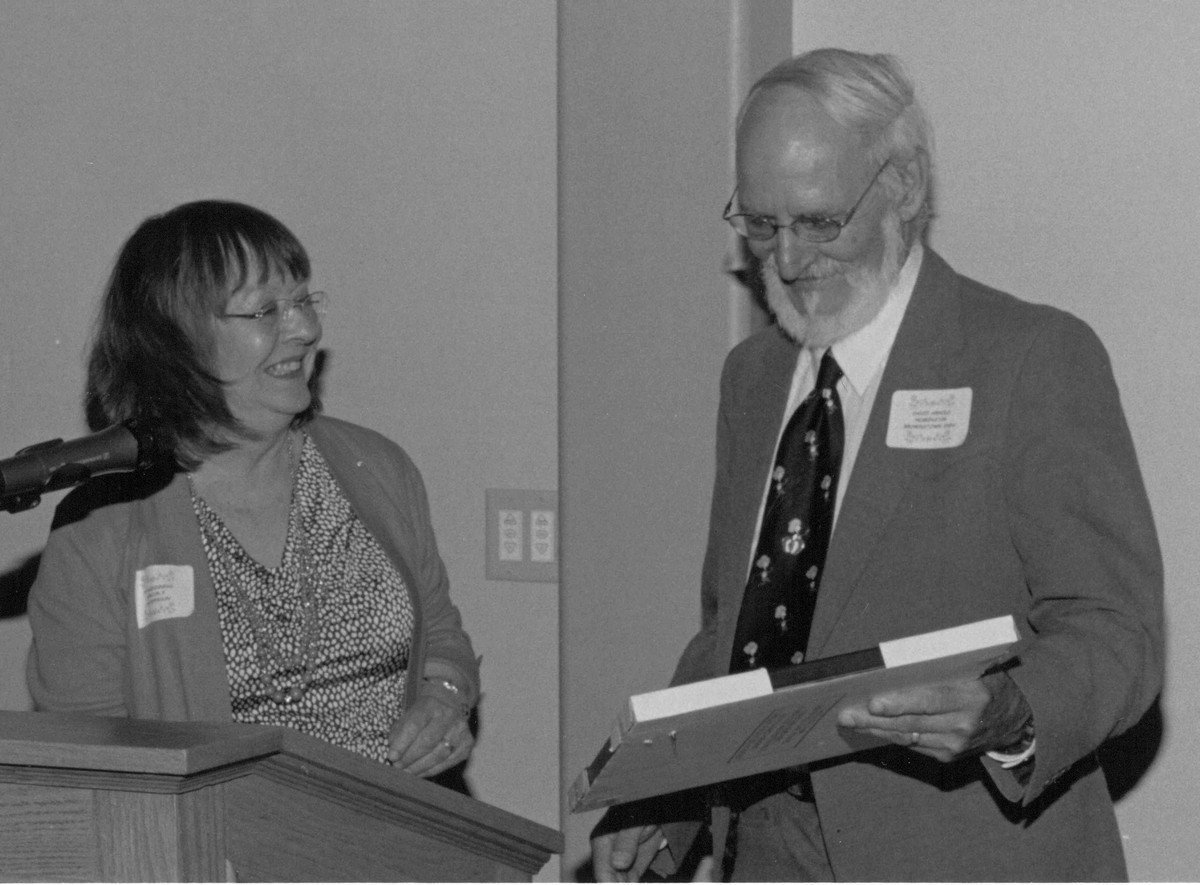 Dave Arnold, who retired after 33 years with the Brownstown School District, was also recognized at the IEA Region 5 banquet.