This week’s Mystery Banks Photo: These two couples, shown at the Ramsey High School prom in 1965, both eventually married.

The girls were both from Ramsey and the boy on the left was from Vandalia while the boy on the right was from Fillmore. The couple on the left now live in Altamont and the couple on the right live in Bingham.
Do you know them??If so, call The Leader-Union, 283-3374.
In last week’s Mystery Banks Photo was: Bob Cearlock.
Identifying him were: Ronnie and Norma Heather, Herb and Joann Tessman, Ed and Donna Taylor, Jim Staff, Beulah Brown and Mrs. Beeb Staff.
This week’s Scrambler:  natrice ghitsn hactc eht yee, tub suprue lyon shote taht rupteca het retah.
Can you unscramble it??If so, call The Leader-Union, 283-3374, by 5 p.m. next Monday.
Last week’s Scrambler: I am not a product of my circumstances; I am a product of my decisions. (Stephen Covey)
Unscrambling it were: Ruth Ann Garrison, Jan Williams, Judy Elder, Juanita Workman, Lois Jackson, Dee Dee Diveley, Alli Willenborg's fifth-grade class, LuLu's, Andrew Crosswait, Elizabeth Kasten, Diana Roe, Cy and Lorene Locke, Ed and Doris Young, Riley Bolyard's fifth-grade class, Edith Reindl, Ray Morris and Ron Wiseman. 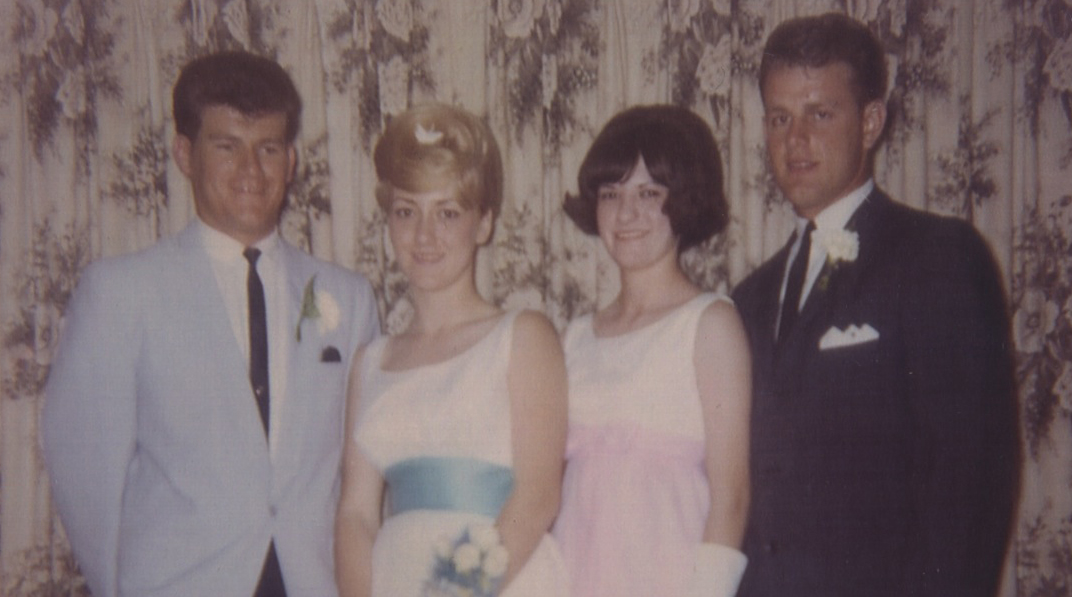