Area law enforcement agencies joined the Illinois Commerce Commission police in special enforcement patrols on Friday in memory of one of their offficers killed in the line of duty.

ICC officer Terry Emerick, second photo, was killed when his squad car was struck by a tractor-trailer on Interstate 70 at milepost 57 on May 25, 1994. In the first photo, Vandalia Police officer Rob Blackerby runs a radar patrol on I-70 on Friday morning.
In the third photo is a package given to officers by Emerick's wife, Connie. Participating were the Illinois State Police, Secretary of State Police, Vandalia Police, Fayette County Sheriff's Office and Fayette County State's Attorney's Office. 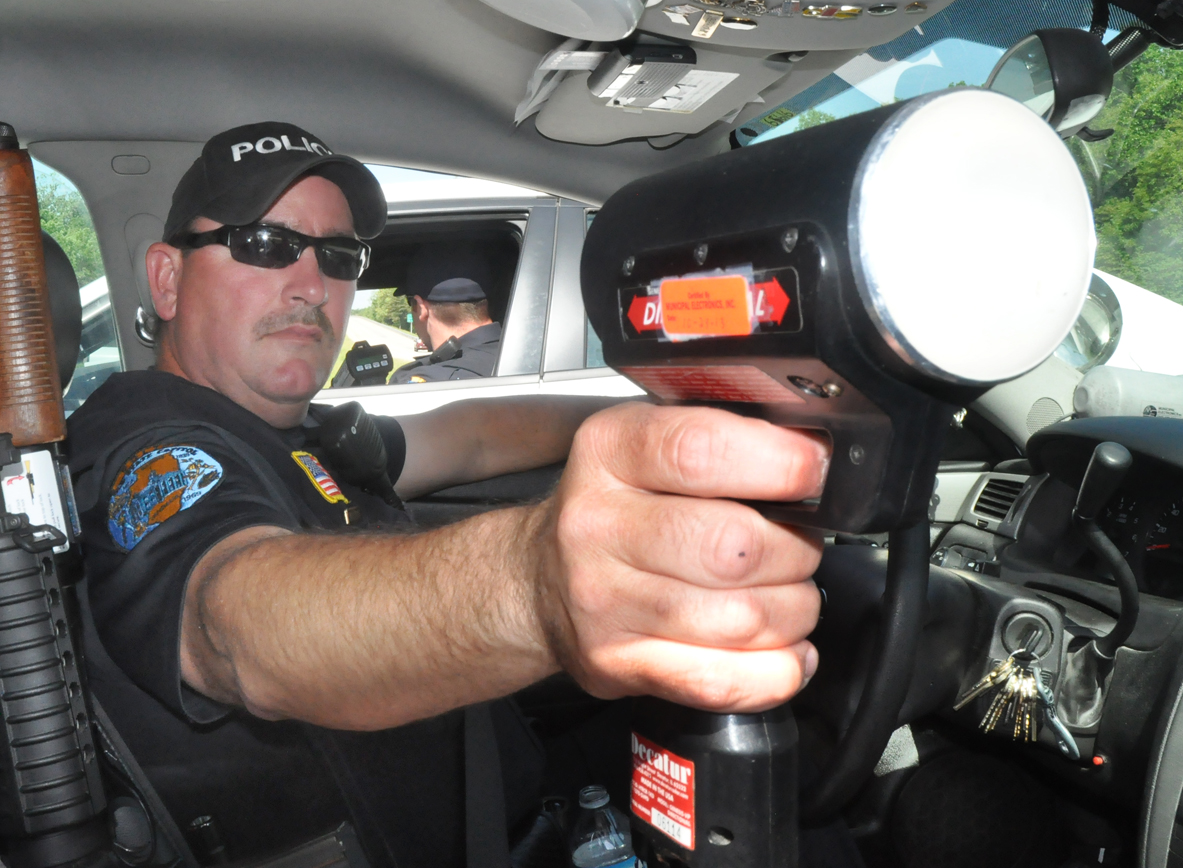 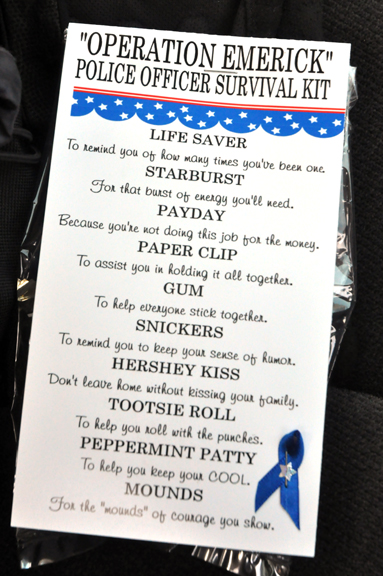 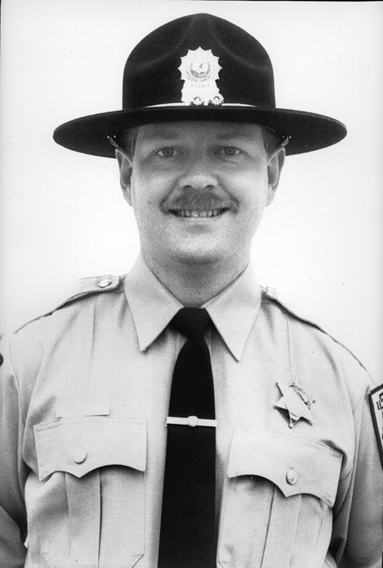