The Vandalia Volunteer Fire Department was called to Beckman Trailer Court on West Fillmore Street for a fire at one of the mobile homes.

According to VVFD reports, firefighters were called to a mobile home owned by Sally and Patrick Davin at 7:49 p.m. when smoke was seen coming from the structure. According to the fire report, the residence has been vacant for a couple of months. The cause of the fire, which caused an estimated $21,000 in damage, is unknown at this time. Nineteen firefighters responded, and they were at the scene for about 50 minutes. 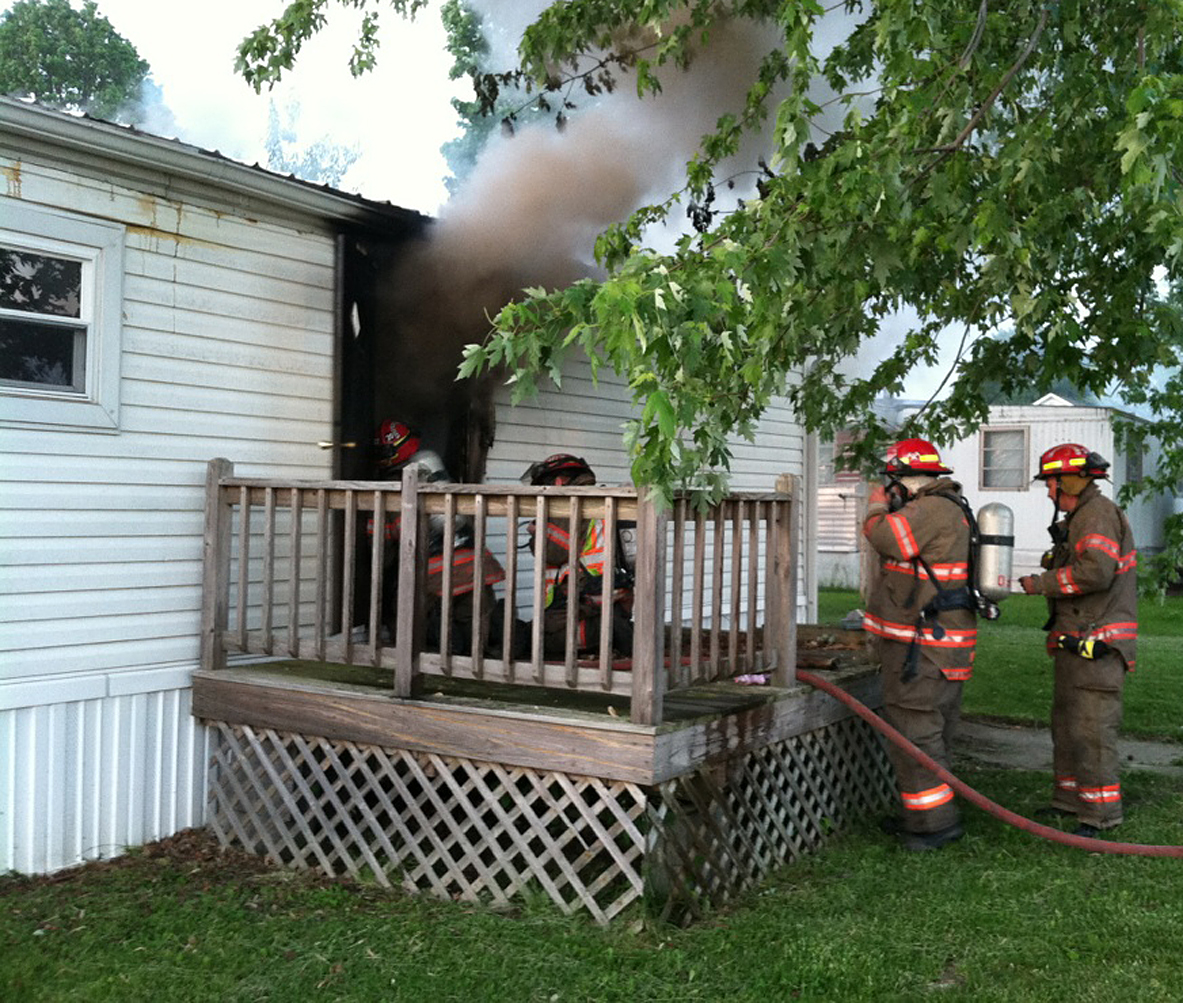