A Peotone man sentenced to 22 years in prison 2½ years ago who was granted a new day in court had that sentence reduced by two years.

Jason S. Huff, 27, was given two 10-year prison sentences by Judge Kimberly Koester last Wednesday after his case was returned to Fayette County Circuit Court by the Fifth District Appellate Court.
Huff was charged in October 2010 with two counts of predatory criminal sexual assault of a child, and was subsequently charged with six more counts of that offense, a Class X felony punishable by up to 30 years in prison, or up to 60 years in cases where the defendant is eligible for an extended term.
In January 2011, Huff signed an Alford plea of guilty on two counts, and the other six counts were dismissed. In an Alford plea, a defendant does not admit committing the act, but admits that the prosecution could likely prove the charge.
In June 2011, Judge Ericka Sanders sentenced Huff to two 11-year prison terms.
At the end of that month, Huff asked that he be allowed to withdraw his plea and for reconsideration of his sentence. Fayette County Resident Circuit Judge S. Gene Schwarm denied those motions.
Huff took his case to the appellate court, arguing that his plea “was not voluntary because he did not know that he was pleading guilty” when he signed an Alford plea.
At the end of July 2012, a three-panel of appellate court judges reversed the denial of his motion to withdraw his guilty plea.
The appellate judges, in their order, stated, “The record shows that the circuit court did not inform the defendant that he was pleading guilty. In fact, the circuit court told the defendant that he was not pleading guilty, but that it could find him guilty based on a proffer by the (prosecution).”
The appellate judges ruled that the circuit court judge did not properly admonish Huff “and thus solicited an involuntary plea from him.”
They stated that while the Huff was informed about the nature of the plea agreement, he was not accurately informed of the maximum sentence he could receive.
While he was told that the maximum sentence was 30 years, it was actually 60 years, and he was not informed of his rights to plead not guilty, waive a jury trial and confront witnesses, according to the appeal order. 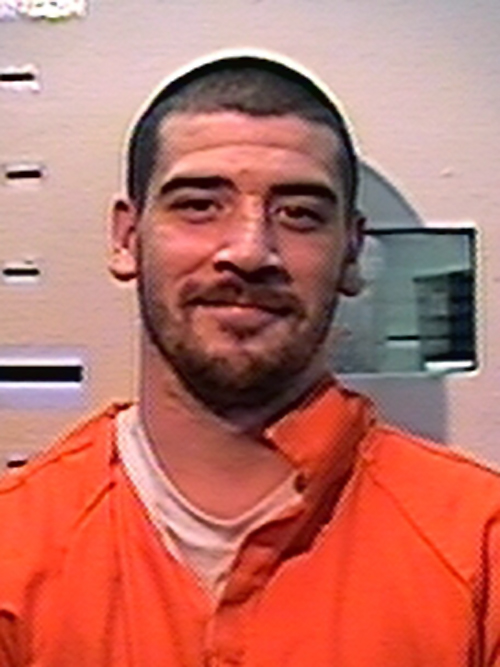