An Arbor Day program and tree-planting ceremony were held on May 7 at the Kaskaskia College Vandalia Campus.
Seven trees or bushes were planted, and participants heard a program by Kent Boyles, district wildlife biologist for the Illinois Department of Natural Resources.
Boyles noted that Arbor Day has been observed since 1872, and is now celebrated on the last Friday in April.
He advised participants on what to plant.
"When you're thinking about planting trees," he said, "look at the characteristics that fit the situation. There are a wide variety of indigenous trees that would do well in our area."
In contrast, he said that many times, trees don't do well if they aren't native to this area.
Jim Underwood, president of Kaskaskia College, also addressed participants at the event.
"Trees make a difference in the appearance of our college campus," Underwood said. "We're proud to be a Tree Campus USA campus. Our commitment to the environment is clear on our campus."
Following the program, participants were invited to tour the campus to see the trees and bushes that were recently planted. The donors were:
• Joyce Mueller, who donated three bushes in memory of Mildred Van Sant, H.M. Van Sant and Elaine Van Sant.
• The "Gang of Girls" from the VCHS class of 1953. Those included Jeanne Smith Hughey, Iris Boaz Bast, Doreen Jackson Nelms, Mary Jane Houck Bernhardt, Diane Engelhardt Adams, Barbara Bunnell Bowen, Sue Pryor Wicke, Winnie Petersen File, Barbara Bischoff Crawford, Jean Gallatin Lingle, Cecilia Volberg Daniels, Joan Hunter Butkas and Lois Reeter Bone.
• Edward Parker and the KC Vandalia Campus staff.
• The children and grandchildren of Edward and Mildred Schmid.
Also at the ceremony, the KC president and board of trustees  planted a tree in honor of The Leader-Union's 150th anniversary.
Underwood noted that there are now 25 bushes or trees on the Vandalia campus that have been donated in honor or memory of someone. Another 80 trees were donated by Rural King. 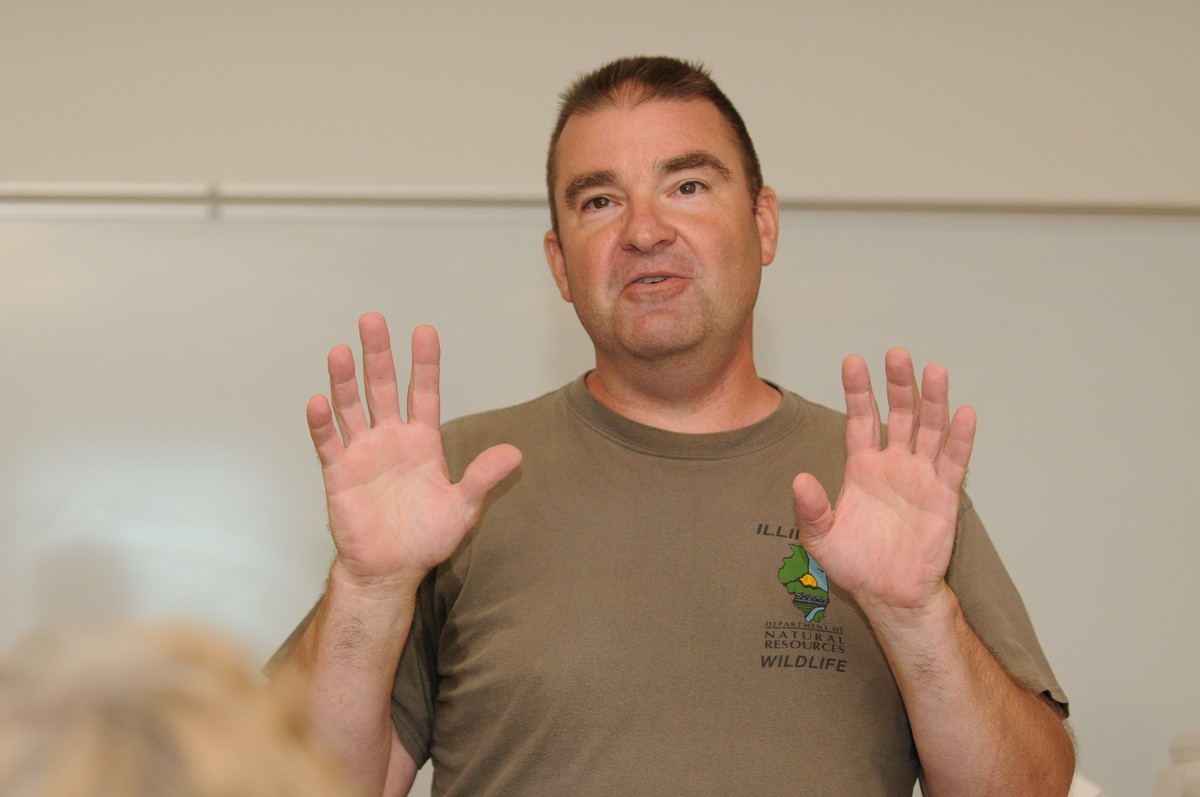