Winfred “Bud” and Carol Morrison of Vandalia celebrated their 60th wedding anniversary on May 22.

Bud Morrison and Carol Ritchey were married on May 22, 1954, at Fillmore Baptist Church, with Dallas White officiating.
They are the parents of Choya Morrison and his wife Karen of Brownstown, and Scott Morrison and his wife Karla of Greenville.
Their grandchildren are: Justin Morrison and special friend Sarah Orrell and her daughter Kala of Patoka; Jamie and her husband Matthew Smith of Brownstown; Cody Morrison of Donaldson; and Kyle Morrison and special friend Ashley Harrison and daughter Emma of Vandalia.
Great-grandchildren are Emalee and Aiden Smith, and Hunter Morrison.
The Morrisons will celebrate their 60th anniversary at a special dinner with their children, grandchildren and great-grandchildren.
The family requests that friends and family join in on the celebration by participating in a card shower. Cards may be sent to: 212 W. St. Clair St., Vandalia, Ill. 62471. 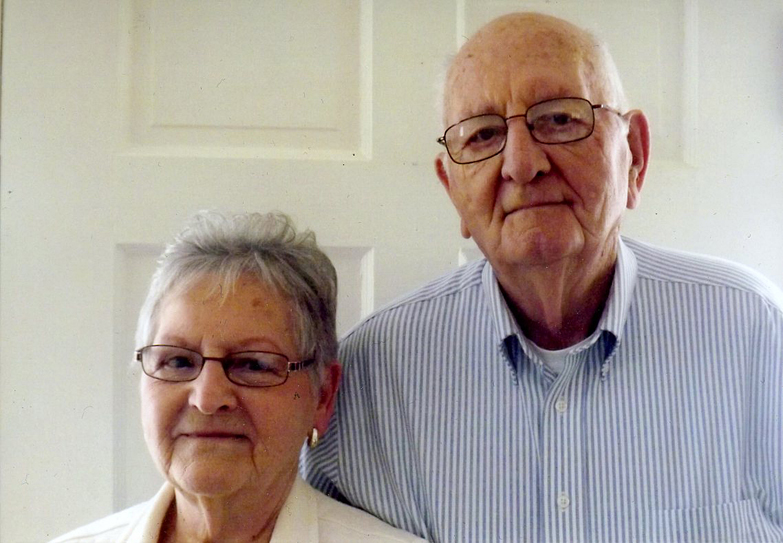 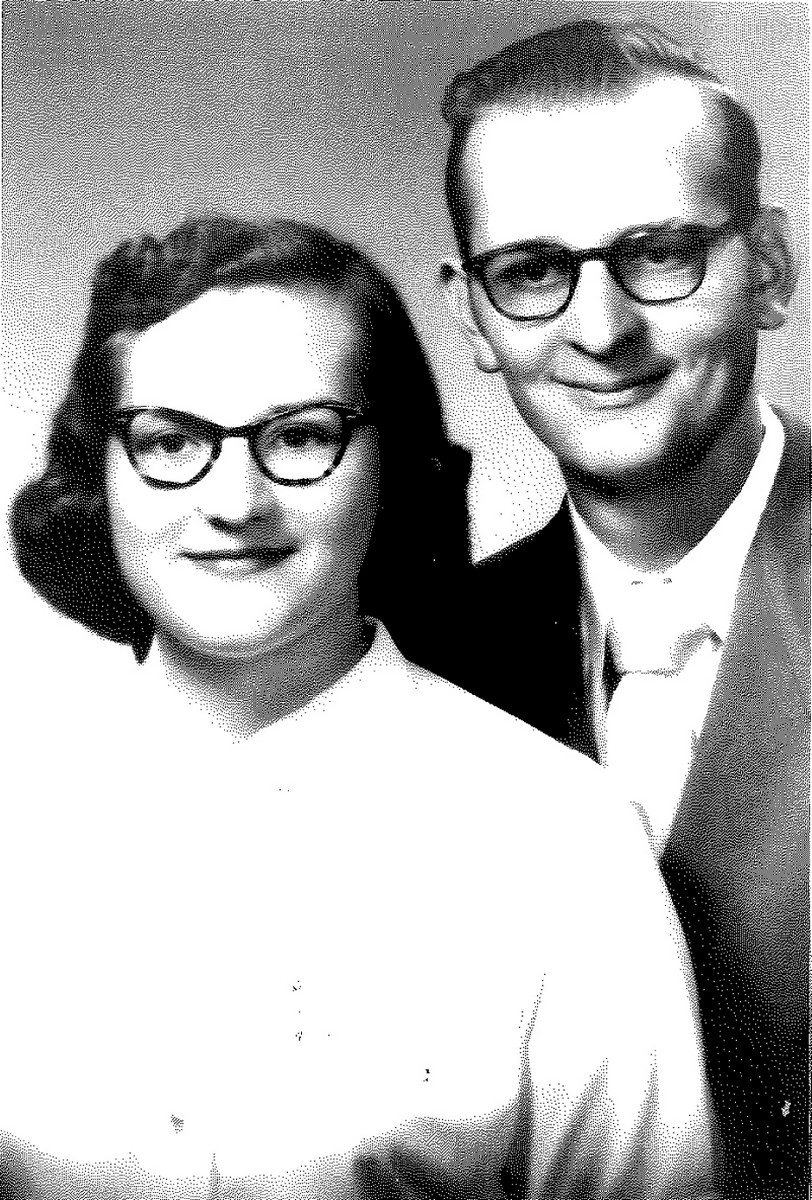