Danny and Vicky Conder of Vandalia celebrated their 40th wedding anniversary on Monday.

Danny Conder and Vicky Kellermann were married on May 19, 1974, at her parents home in Carlyle, with Rev. Kahre of Carlyle Lutheran Church officiating.
Their attendants were Jeff Phelps of Centralia and the late Patty Ramey of Keyesport.
Their parents are the late Charles and Montie Jean Conder of Centralia, and Delores and the late Donald Kellermann of Carlyle.
The Conders are the parents of four children: daughters, Angela and Brad Wilkerson of Vandalia, Robin and Rodney Richardson of Spencer, Ind., and Elizabeth and Kyle Rentfrow of Taylorville; and son, Christopher Conder and Cody of Fairview Heights.
They have 11 grandchildren, with a 12th due on July 7.
Danny is a police and fire dispatcher for the city of Vandalia, and Vicky owns and operates H&R Block in Vandalia and is a candidate for Fayette County clerk and recorder this November. 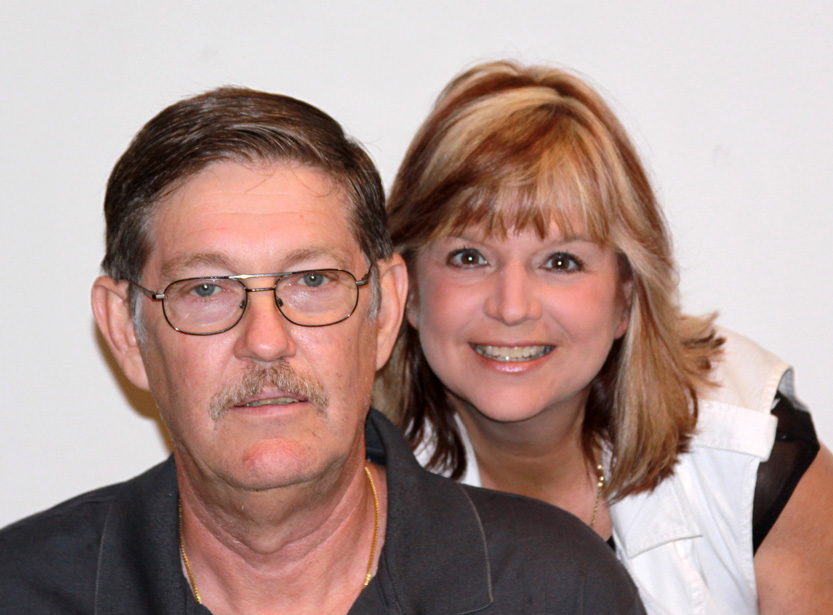 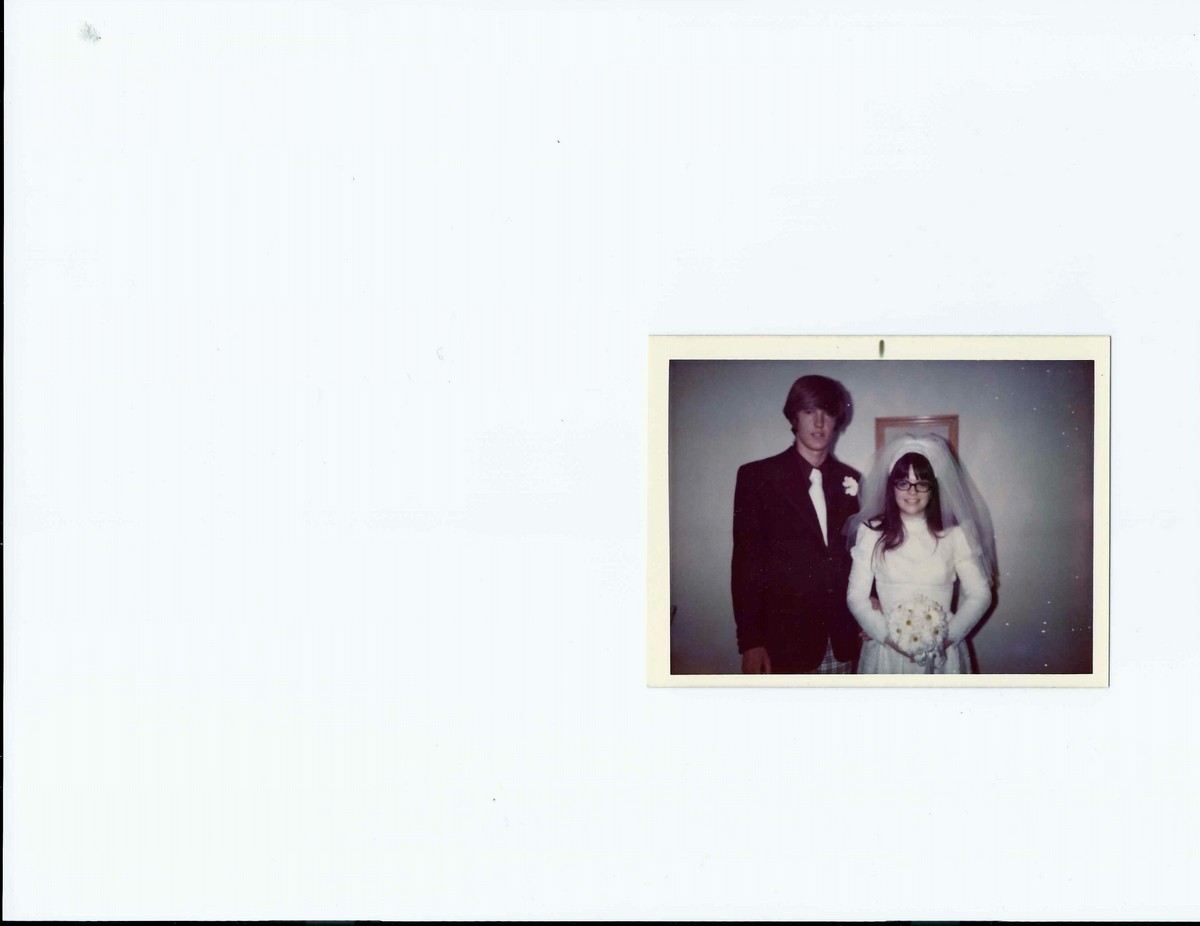