BEECHER CITY – St. Elmo/Brownstown cost Mulberry Grove a share of the Egyptian-Illini Conference regular-season championship with a win in April.

But last Saturday, the Lady Aces wouldn’t be denied the EIC Tournament title.

Seniors Breann Tompkins and Josie Koontz had four hits, and Mulberry Grove scored multiple runs in three innings to beat SEB, 9-0, a stark contrast to a 9-7 loss to the Lady Eagles in April.

“It was nice to get a win,” said coach Emily Thomas. “We played a lot better than we did last time – we had more hits and we didn’t have many errors.”

Mulberry Grove collected 16 hits in the game, and committed an uncostly error in the sixth inning. In the regular-season game, the Lady Aces had 10 hits and one error.

Tompkins had four RBI, and junior Karissa Woody was 3-for-5, with two doubles, an RBI and a run.

The Lady Aces scored four times in the top of the first, scoring all of the runs with one out. Two of the runs scored on an error, and Woody and Tompkins had an RBI in the inning.

At least one runner would reach in the next three innings, but Mulberry Grove couldn’t scrape across another run until the fifth.

Tompkins had an RBI double with no outs, and after three walks, junior Kayla Zimmerman hit an RBI single. Prior to the hit, Tompkins was tagged out at home while trying to advance on a wild pitch.

The first five Lady Aces got a hit in the sixth, with Tompkins bringing home two runs on a single, and senior Kate Jolliff also hitting an RBI single.

Mulberry Grove loaded the bases on three singles in the seventh, but didn’t add any extra runs.

Tompkins was strong from the pitcher’s circle in her second game of the day.

She tossed all eight innings in the semifinal contest, and came back to shut out the Lady Eagles on six hits and one walk, while striking out three.

“She did a really good job, being the second game she pitched today,” Thomas said. “It was a long day, but we made it.”

BEECHER CITY – Senior Josie Koontz had an RBI single, and two more runs scored when senior Breann Tompkins reached on error in the top of the eighth inning, giving Mulberry Grove a 10-7 win against Ramsey in the semifinals of last Saturday’s Egyptian-Illini Conference Tournament.

The Lady Aces came back from an early deficit, tying the game at seven in the fourth inning – in large part because of a three-run home run by senior Kate Jolliff – and both teams put runners in scoring position before the game ended.

“I won’t say I wasn’t scared, but the girls pulled it together to get the win,” said coach Emily Thomas. “We have been working on fighting back all year, and we finally did it.”

She surrendered four straight hits as part of a six-run first inning for Ramsey, but she pitched out of several jams over the final seven innings, allowing one additional run and stranding eight runners on base.

The Lady Aces started off with a 2-0 lead after the top of the first, and trailed 7-3 after Tompkins drew a bases-loaded walk in the third.

After walks to sophomore Lauren Robison and junior Karissa Woody, Jolliff clobbered a home run in the fourth, and Koontz eventually came around to score to tie the game.

A combined seven runners would be stranded over the next three innings before Mulberry Grove secured the winning runs. 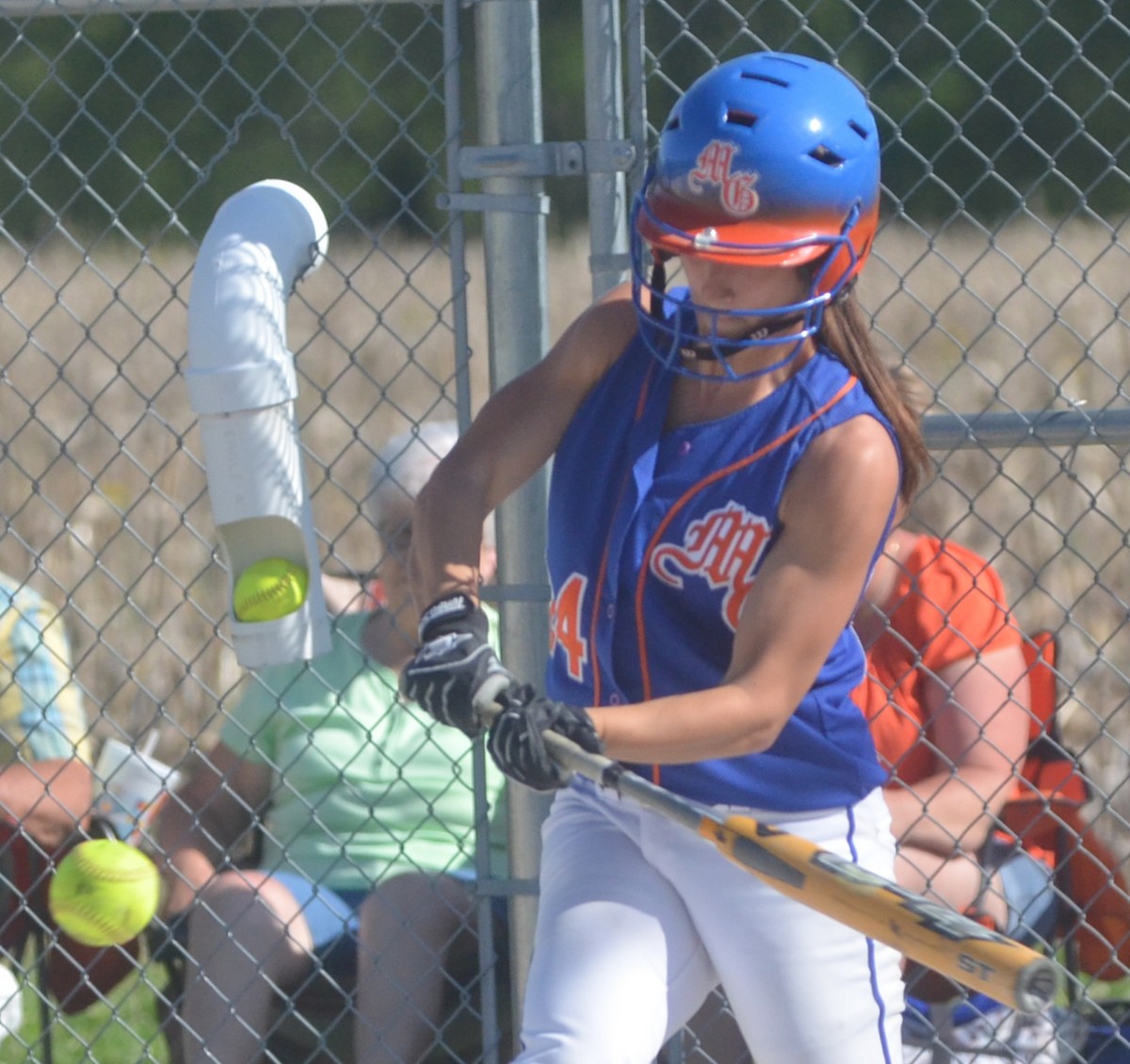 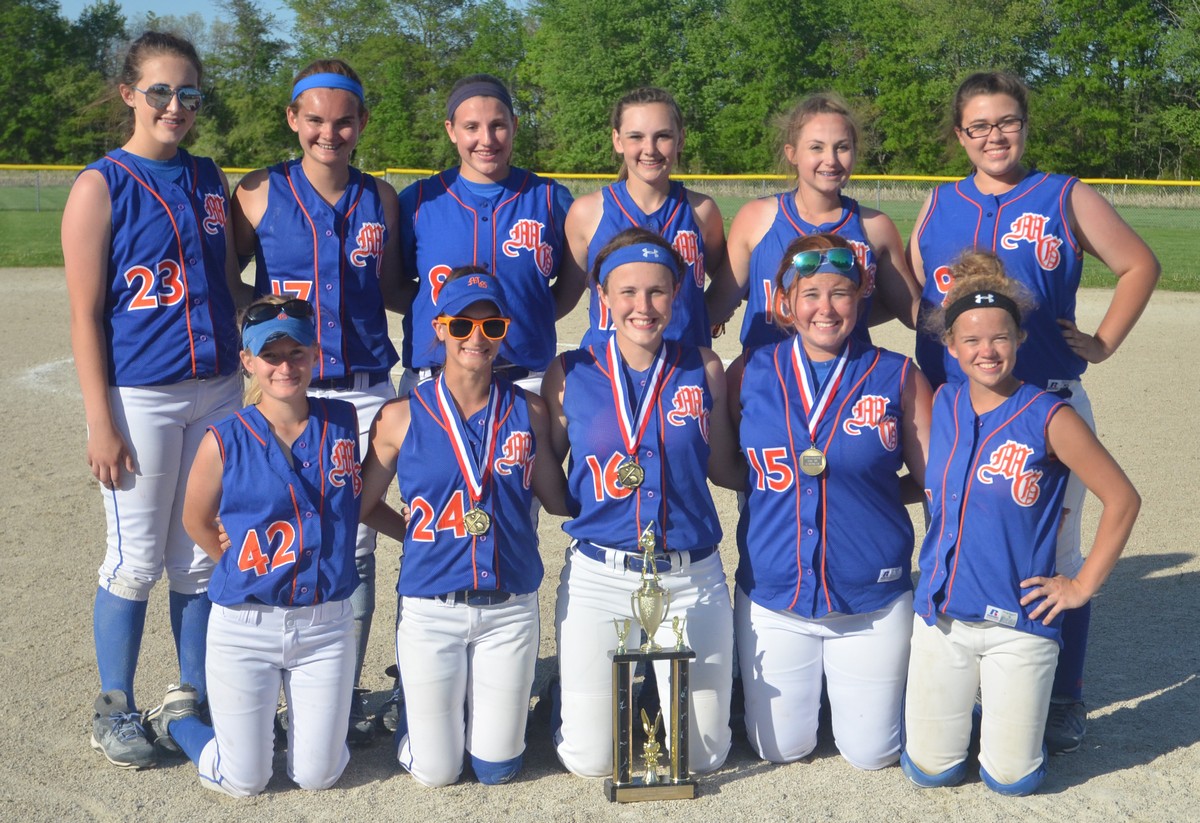