Nick Casey and Rich Well gave their induction speeches at a ceremony on April 12 in Decatur.

Vandalia Freight was inducted into the state's ASA Hall of Fame in 2011. 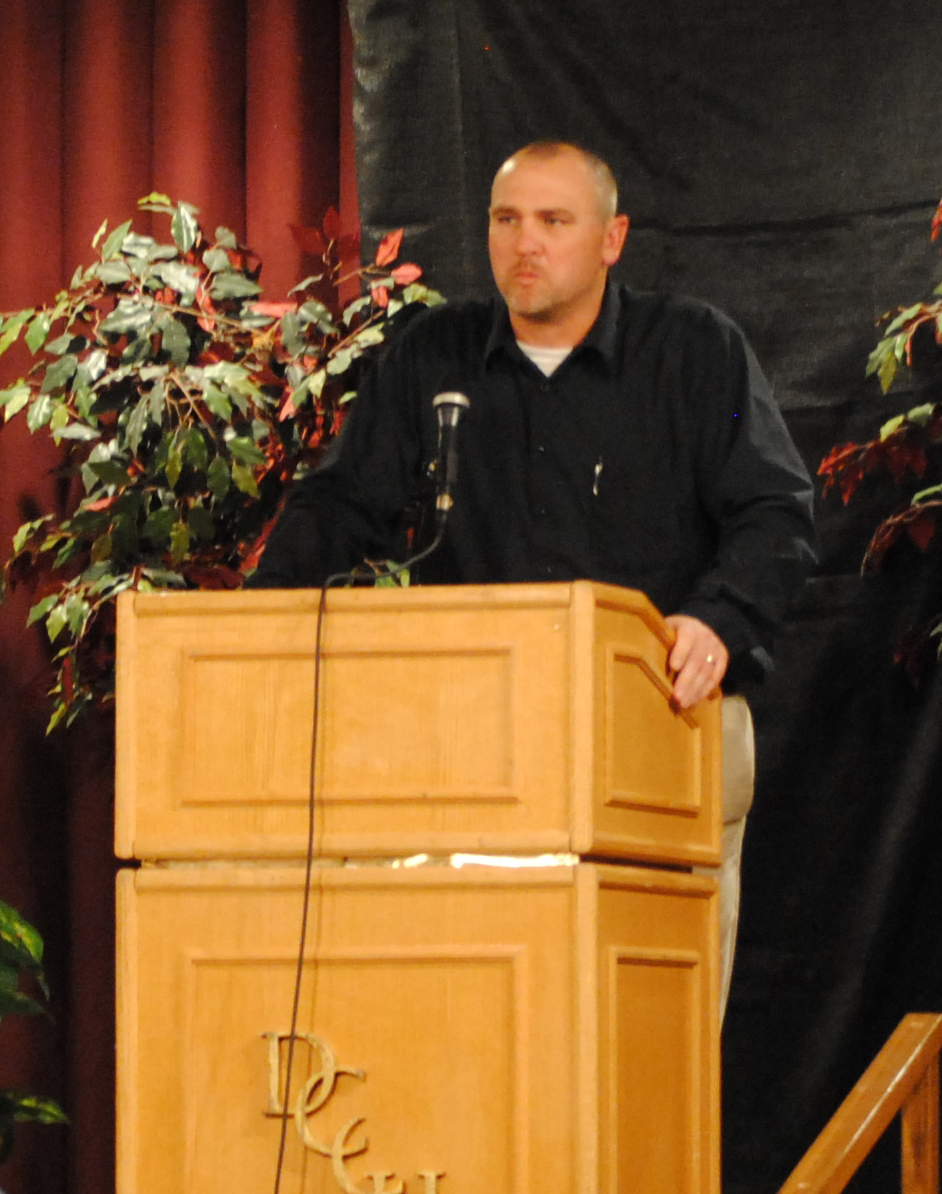 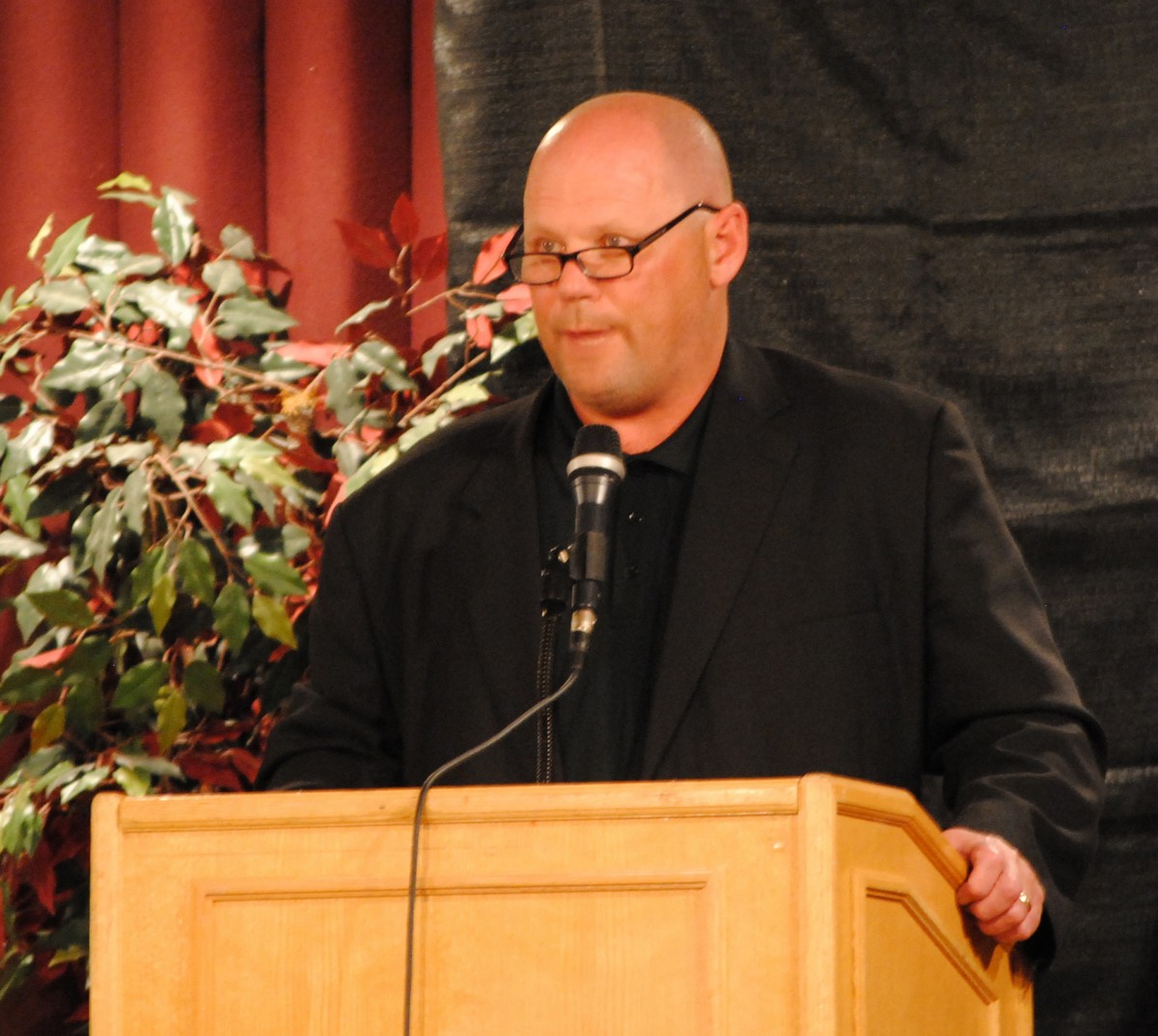