Hawthorne, the son of Peggy and Danny Hawthorne of Ramsey, is a 2002 graduate of Ramsey High School.
Prior to earning his master’s, he earned an associate’s degree in computational math/computer science from Lake Land College in Mattoon in 2004 and a bachelor’s degree in computer science from Southern Illinois University at Edwardsville in 2007.
He has been employed with Boeing in St. Louis, Mo., since 2007, and is now an IT technical architect, technical lead and software developer.

SIU Carbondale
Mandi Jourdan of Vandalia is the recipient of the Academic Scholarship for Freshmen at Southern Illinois University Carbondale for the fall 2013 semester.
Scholarships are based on academic merit and potential for superior achievement in college.
Jourdan, who will graduate in May from Vandalia Community High School, is the daughter of Cliff and Heather Jourdan of Vandalia, and Angel and Lance Durham of Kansas City, Kan.
She is an Illinois State Scholar; president of her school’s National Honor Society; a two-year competitor in Worldwide Youth in Science and Engineering; a member of the Bi-State Honor Band, Lincoln Trail Honor Band and Kaskaskia College Honor Band; and a VCHS band section leader.
Jourdan is also a three-year varsity captain of her school’s scholar bowl team, and she participated in numerous clubs, along with jazz band and jazz choir.
She plans to major in English at SIU Carbondale. 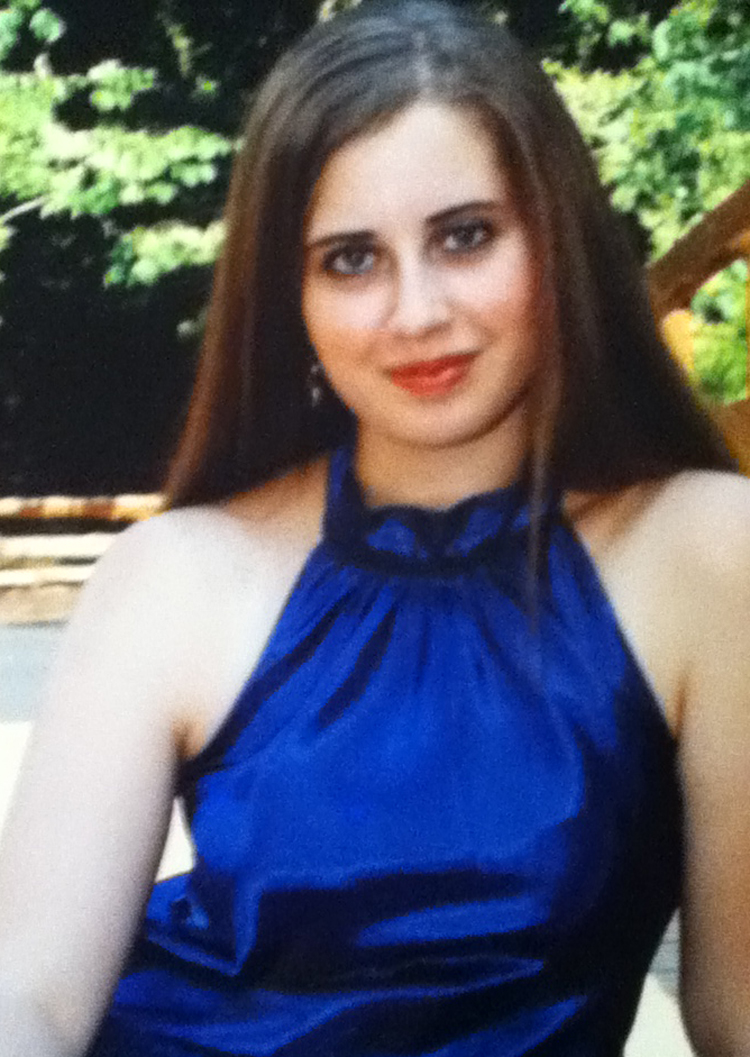