The Vandals will open the 2012-13 basketball season against a county rival next Tuesday.

South Central will host the Vandals in both teams’ season-opener and coach Brian Buscher’s debut as Vandalia head coach.

For the Cougars, senior Fischer Tharp will be looking to score his 1,000th career point. He needs 20 points in the game, and in last season’s matchup, he was able to score 18 in a 53-36 Vandalia victory.

He is expected to be South Central’s leading scorer in most games this season, but the 6-foot-3 forward will likely have to deal with defense from 6-foot-6 Chase Woolsey, Vandalia’s senior center.

Tharp will have extra motivation, however, as the Cougars’ second game is on the road, and it is always preferred to reach a milestone at home.

For the Vandals, returning starting guards Tim Ritchey and Leyton Godoyo will lead an offense that will feature five senior starters, though three of them will be first-year starters.

Ritchey led the team in scoring in last season’s game against the Cougars, scoring 14 points.

The JV game will begin at 6:15 p.m., with the varsity contest to follow. 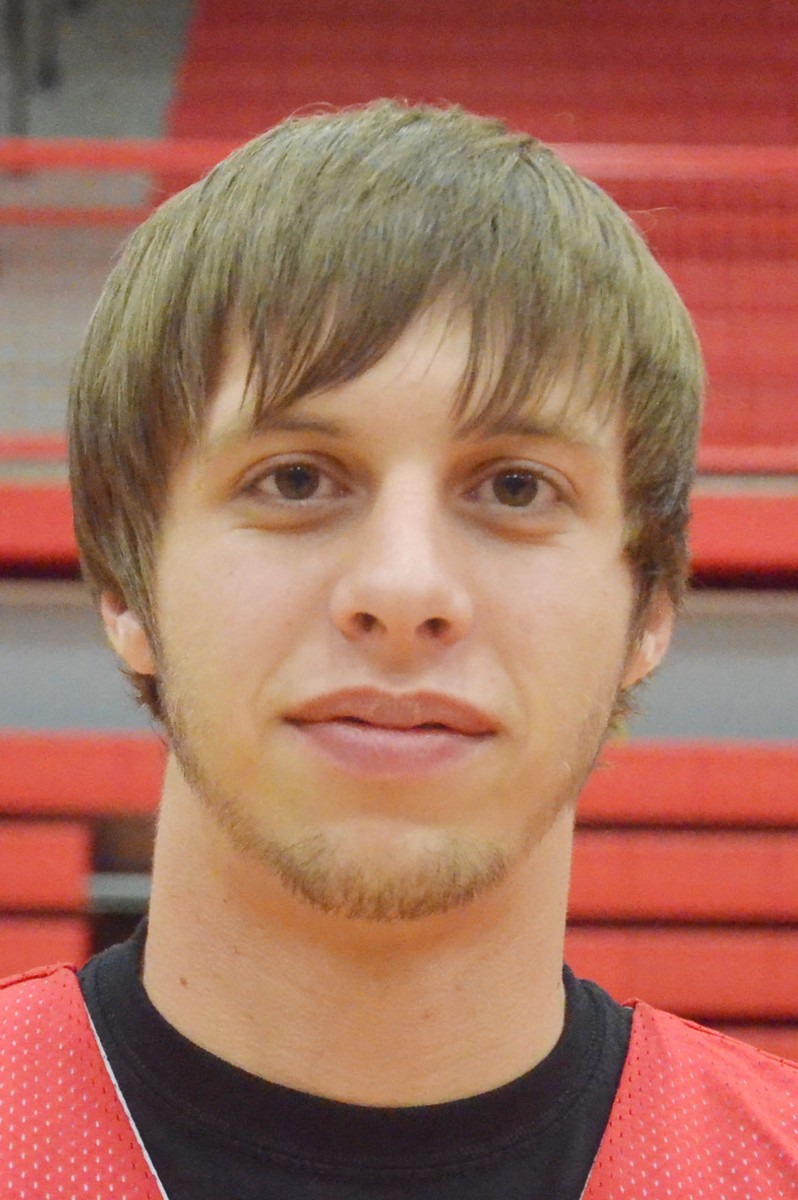 Tim Ritchey: The senior will run the Vandal offense as the point guard for the fourth season 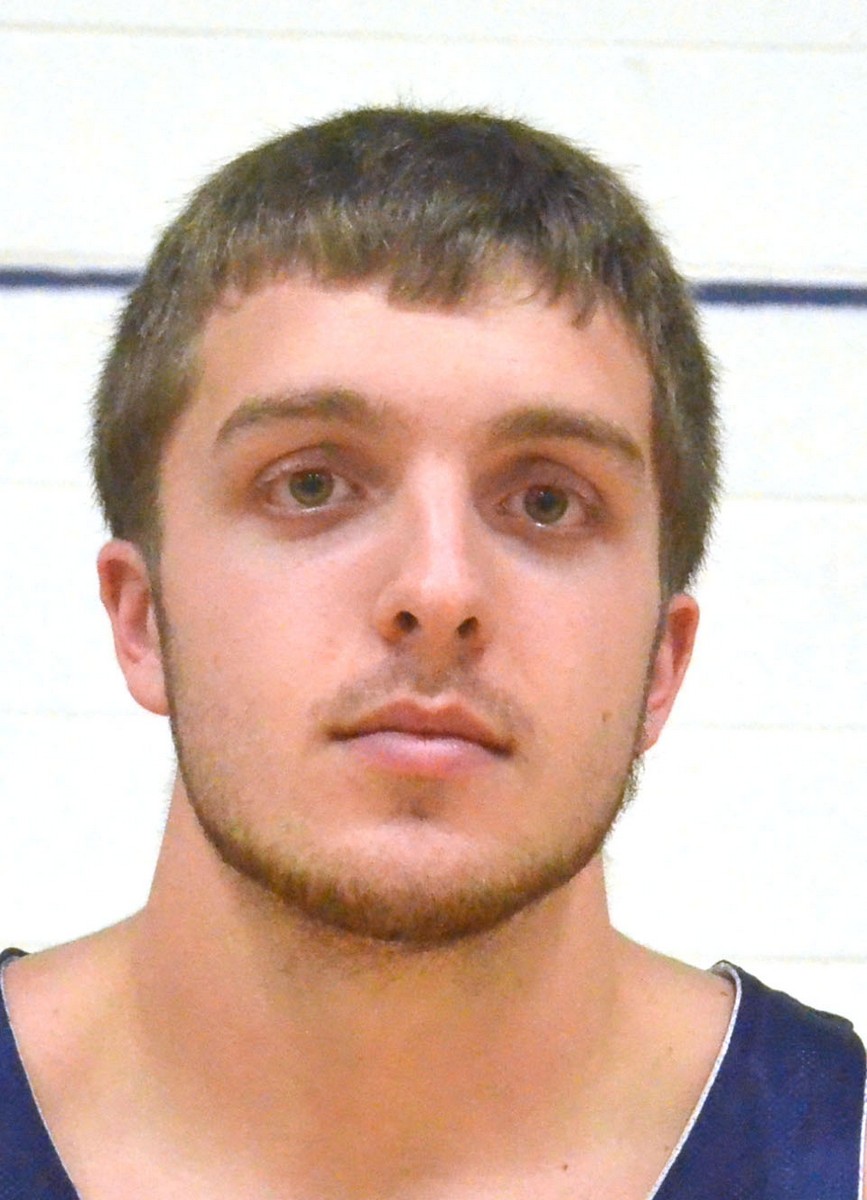 Fischer Tharp: The senior needs 20 points on Tuesday to reach 1,000 for his career