Summer Ann Marie Carpenter
Jason James and Stacey Lynn Carpenter of Vandalia are the parents of a girl born at 8:30 p.m. on Oct. 3, 2012, at St. Anthony’s Memorial Hospital in Effingham.
She weighed 7 pounds, 8 ounces, and was 20 inches long. She was named Summer Ann Marie.
Grandparents are Laura Jurmann and the late Brad Sarchet, Betty Summers and Tony Summers. 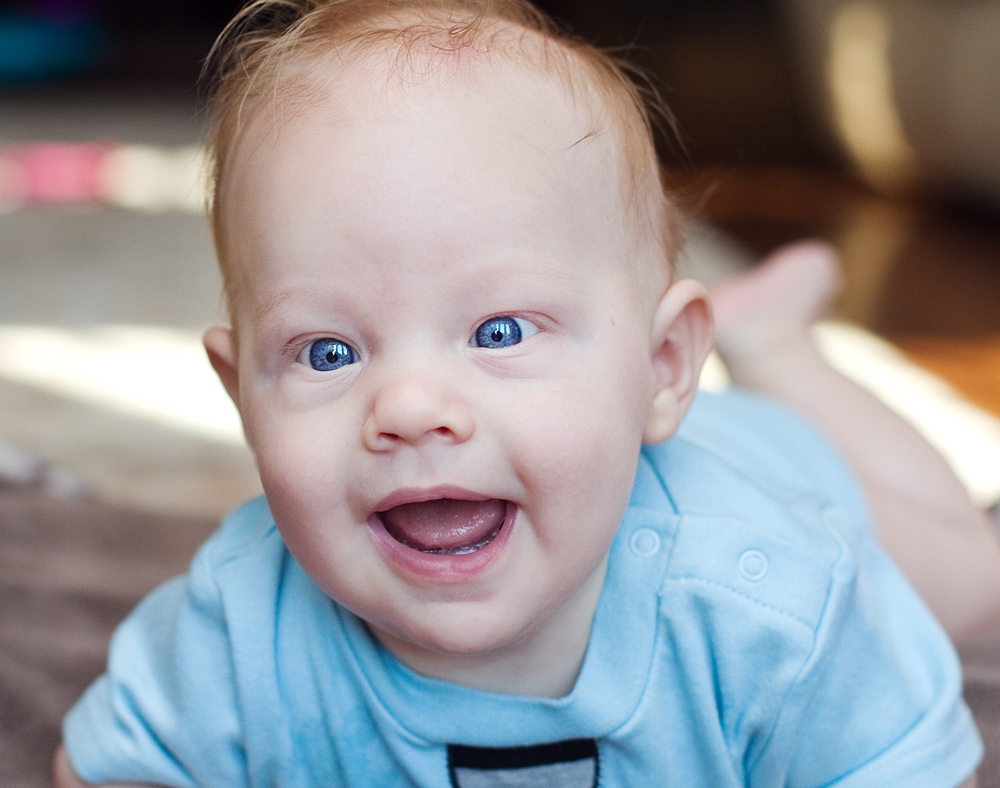 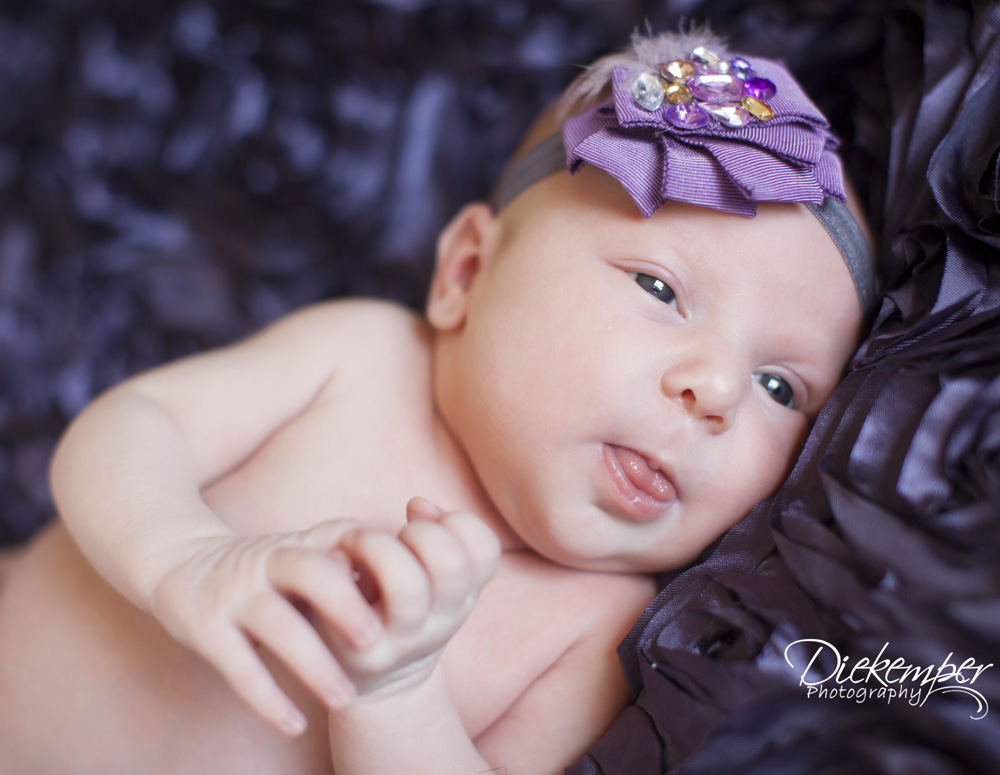