EFFINGHAM – The Vandalia tennis season came to a close last Friday with no wins at the sectional tournament.

But coach Kevin Schroeder had no complaints about how his girls performed.

“They gave it a very good effort,” Schroeder said. “The effort was there, but the results don’t show where the effort was.

“It just didn’t go our way, kind of the opposite of the conference meet.”

Vandalia closed the regular season with a 6-6 record and had four players receive all-conference honors.

“I’m happy with how the season went,” Schroeder said. “I was hoping we could get to .500, but I wasn’t sure if we would.

“There were a lot of good things that occurred this season.”

The five seniors on the team combined for 20 singles wins and 51 doubles wins on the season.

Those players will be recognized prior to the varsity volleyball game on Thursday.

“I thought the seniors would have a good season.” Schroeder said. “The seniors are good at doubles, so the doubles play didn’t surprise me, but they pulled out enough singles wins to help get us to .500.” 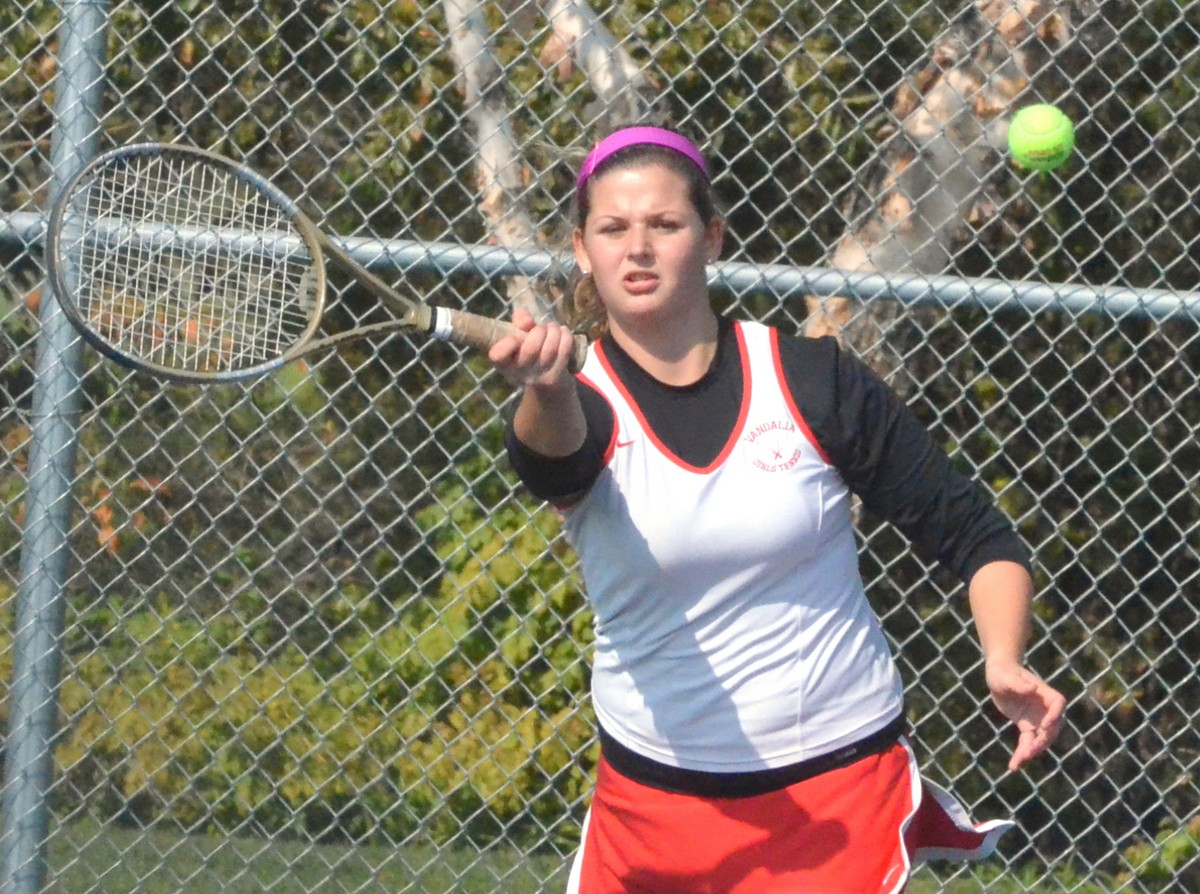 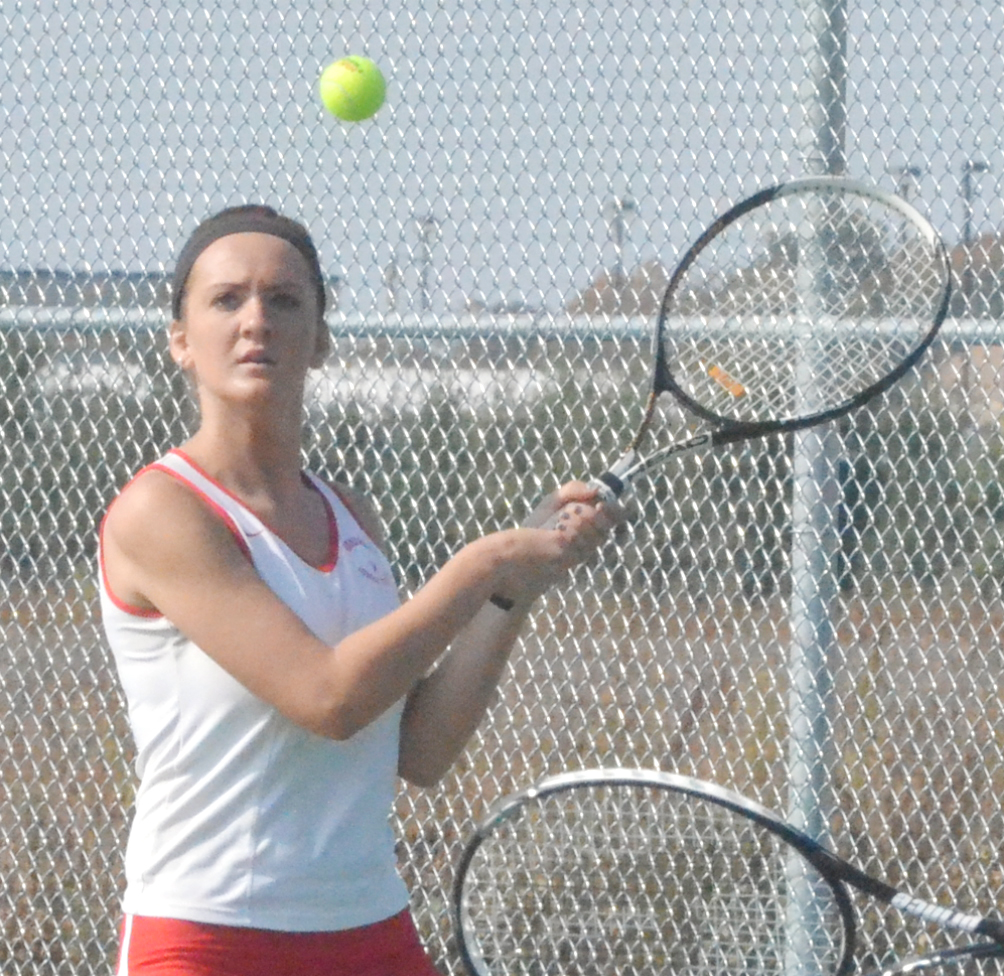