This week’s Mystery Banks Photo: This young woman was about 15 when this picture was taken nearly 70 years ago.

She grew up in the Vandalia area, worked 24 years at Brockway Plastics and was married for 66 years until her husband's death last year.
Do you know her??If so, call The Leader-Union, 283-3374.
In last week’s Mystery Banks Photo were: Melvin and Dustin McKinney.
Identifying them were: Joe Darnell, Linda Schulte, and Garret and Rachael Stewart
This week’s Scrambler:  laurlvyti ryvee trapnomti nicato ni feli slonvive ducdatee krugwoses. oto wef snaechc lybleria telsanrat toni oto ewf estrocivi.
Can you unscramble it??If so, call The Leader-Union, 283-3374, by 5 p.m. next Monday.
Last week’s Scrambler: Look at a day when you were supremely satisfied at the end. It is not a day when you lounge around doing nothing. It is a day when you had everything to do, and you did it. (Margaret Thatcher)
Unscrambling it were: Bella Tinn's fifth-grade class, Elizabeth Kasten, Mrs. Lane's fifth-grade class, LuLu's, Hannah Bricker's fifth-grade class, Shirley Mattes, Wayne and Bonnie Purtilar, Diana Roe, Juanita Workman, Lois Jackson, Jan Williams, Larry Cable, Cy and Lorene Locke, Ron Schmitt, Harold and Loretta Tidwell, Eugene and Barbara Milhoan, Ruth Ann Garrison and Andrew Crosswaite. 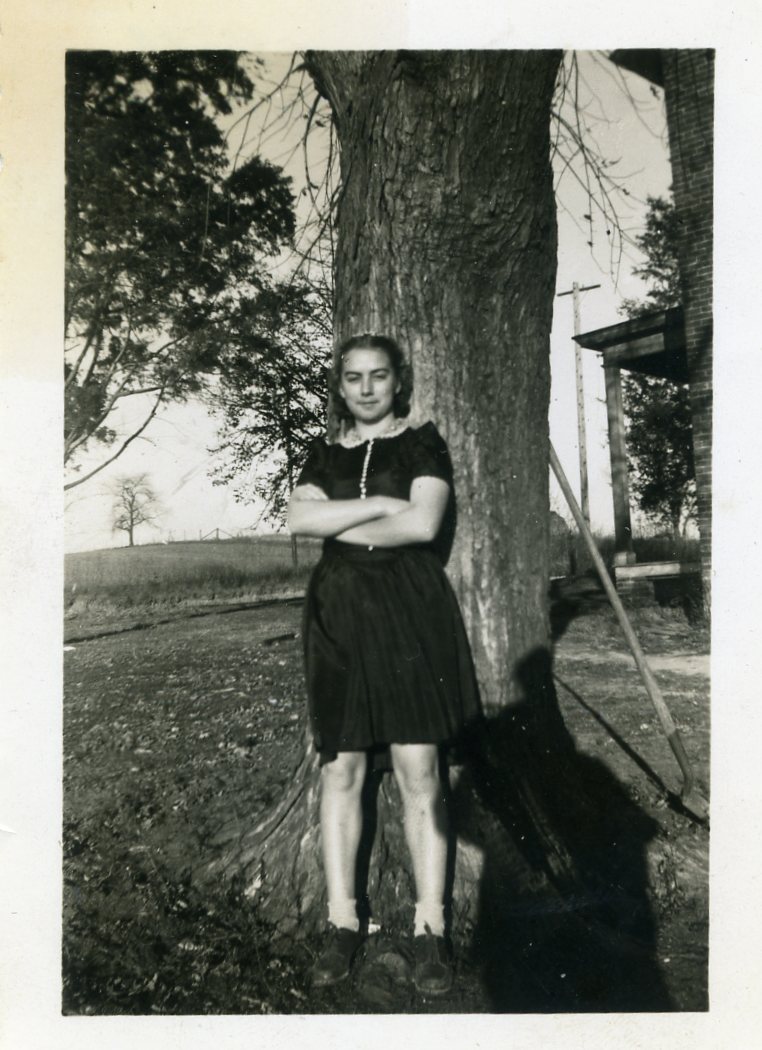