Stephanie Henna of Vandalia and Mitchell Ashbaugh of Effingham were united in marriage in a 2 p.m. ceremony on March 24, 2012, at First United Methodist Church in Vandalia, with the Rev. Dr. Roger Grimmett officiating.

The bride is the daughter of Steve and Mia Henna. She is the granddaughter of Dale and Kay Henna of Vandalia, and the late Charles and Wilma Burnett of Brownstown.
Given in marriage by her father, the bride chose her friend, Cinde Ward, as her maid of honor. Bridesmaids were Kathleen Rebbe, Chloe Rybacki and Megan McInereny, all friends of the bride.
Saige Althoff, a cousin of the bride, was the flower girl.
The groom is the son of Julie Rieman and Clark Ashbaugh. He is the grandson of Jack and Irene Ashbaugh of Effingham, Mary Ann Blei of Effingham and Bill Nicholson of Terre Haute, Ind.
The groom chose his friend, Zack Kade, as his best man. Groomsmen were Kevin Calame, Jake Miller and Clint Roberson, all friends of the groom.
Calvin Althoff, a cousin of the bride, was the ring bearer.
Ushers were Nathan Henna, brother of the bride, and Brian Riemann, brother of the groom.
A reception was held at the American Legion Home in Vandalia after the ceremony.
The couple plans to reside in Hawaii, where he is stationed with the Army. 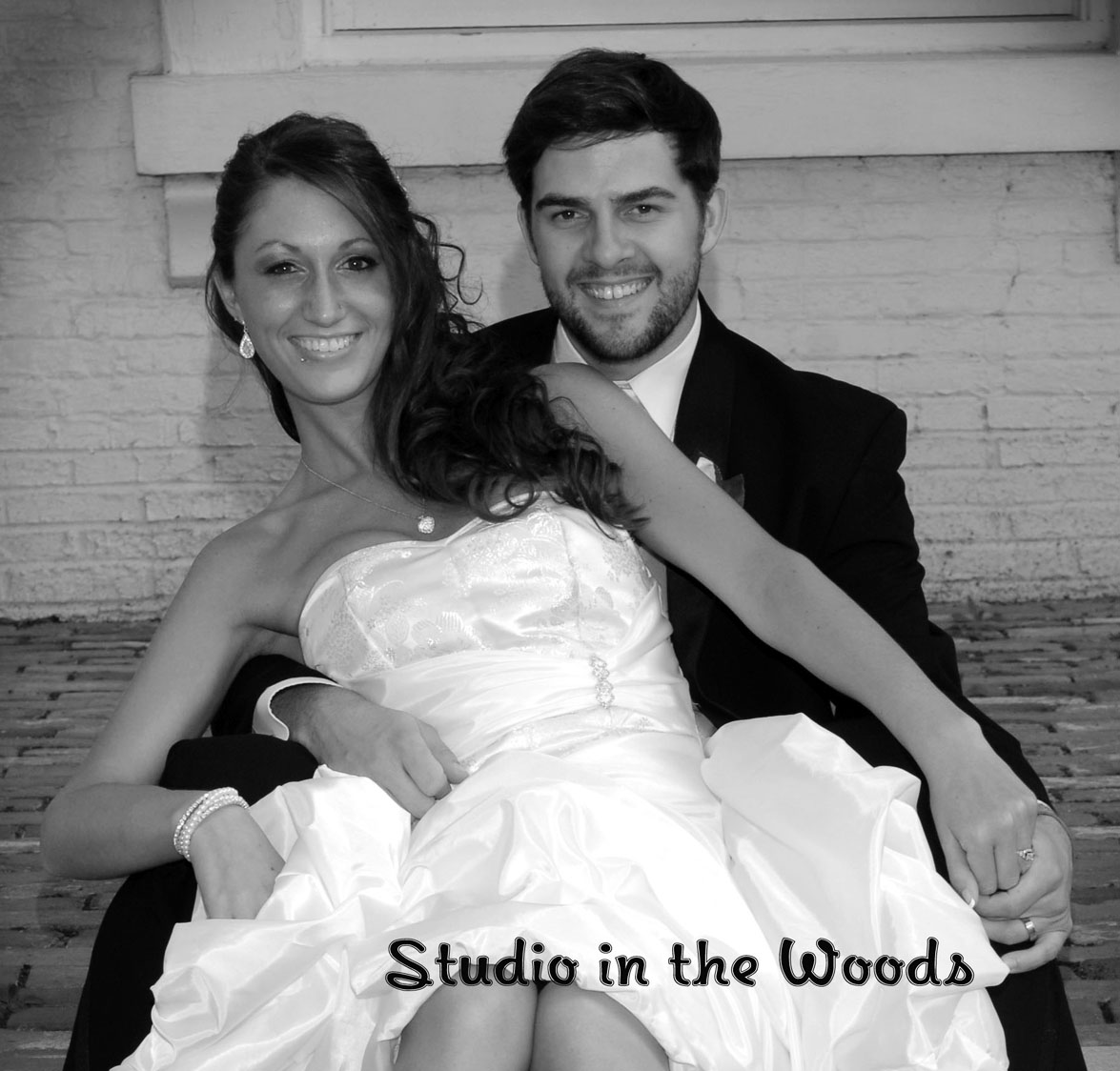