The Illinois Elementary School Association Class AA state meet will be held at the Eastside Center in East Peoria on Friday and Saturday.

Seventh-grader Curtis Gordon broke his own school records in both of his individual events and was the first leg of a relay that set a record.

His time of 17.4 seconds in the 110-meter hurdles was good for first place at the sectional, as was his height of 10 feet, 3 inches in the pole vault.

The 4X200-meter relay team placed third in 1:50.7. Other members of the relay were: Devin Smith, Billy Crowley and Logan Sullens.

Seventh-grader Emma Meyer will participate in four events at state, qualifying individually in three and as a part of a relay.

Meyer also teamed with Madeline Cade, Jensen Hollinshead and Anna Miller to place second in the 4X100-meter dash in 55.57 seconds.

Meyer placed second in 25 seconds, and Bright was first, with a height of 8 feet. 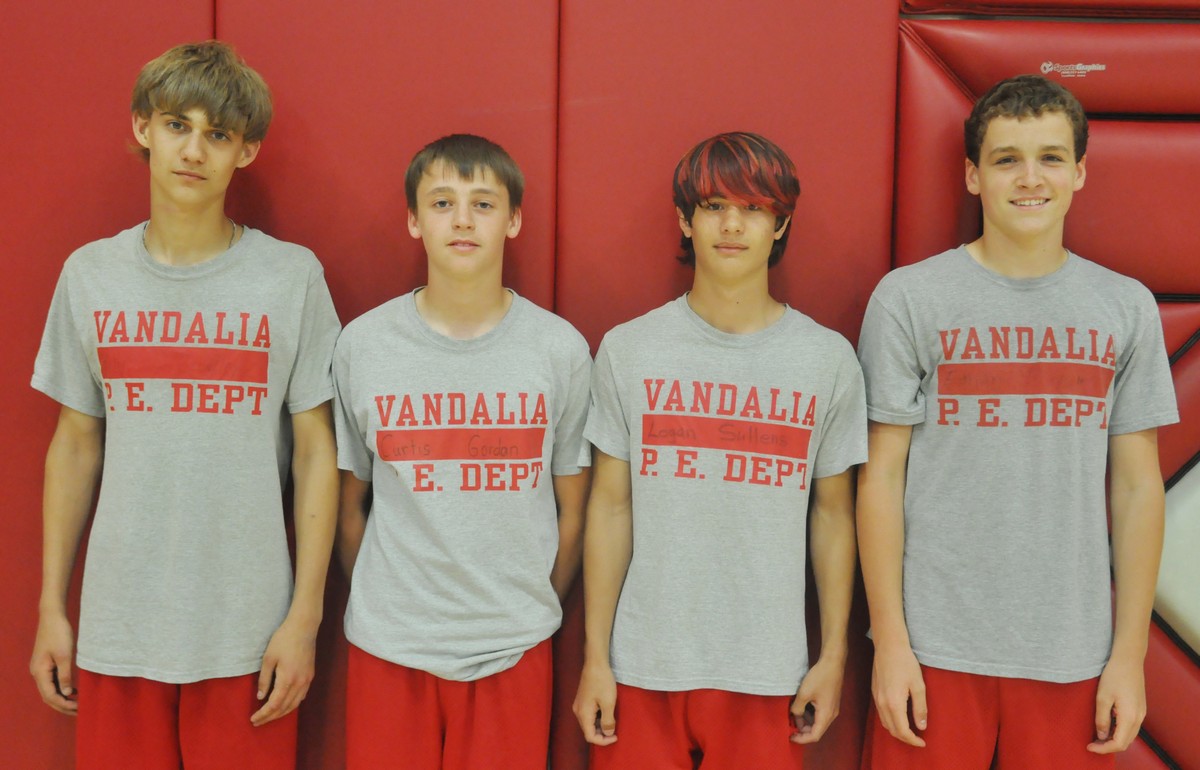