Just one other boat at the sectional caught five fish.

Robinson was the third qualifier from the sectional, catching two fish for 7.12 pounds, including the big bass of 6.22 pounds.

The state tournament is at Carlyle Lake on Friday and Saturday, May 4-5. 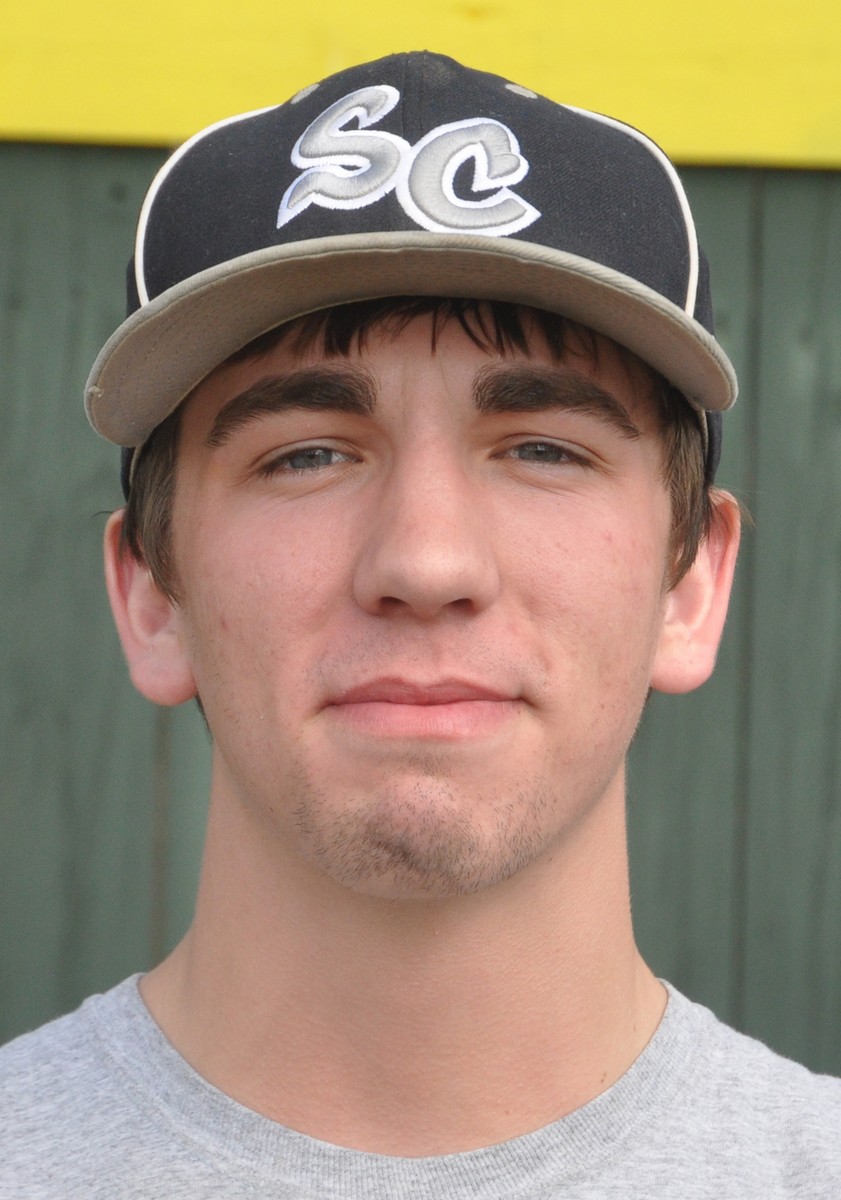 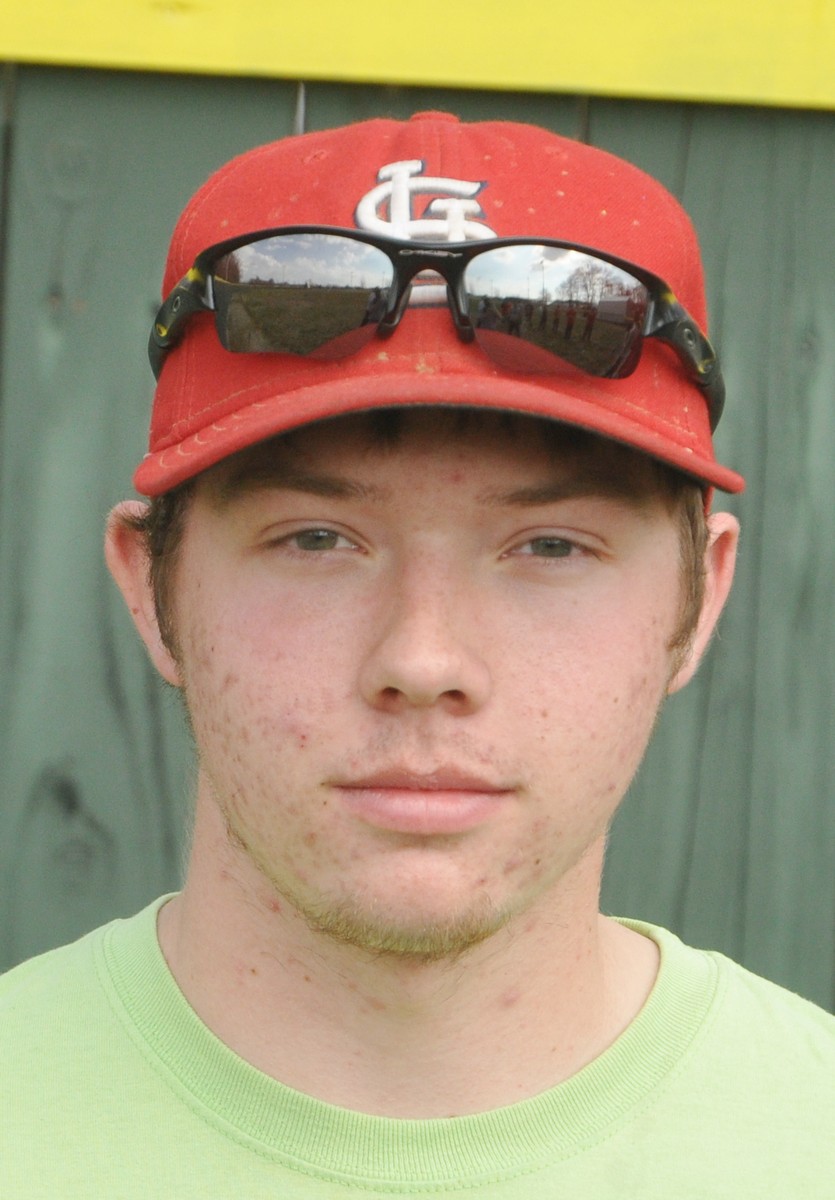