MULBERRY GROVE – Though Patoka’s offense got somewhat stagnant after building a lead on Monday, the Warriors came away with a 7-3 victory against local rival Mulberry Grove.

Patoka scored twice in each the first, second and fourth innings, but entering the fifth with a 6-1 advantage seemed to take the aggressiveness out of the Warriors, who would have just one runner in the fifth and sixth innings.

“We don’t know how to keep our foot on the throttle,” said Warriors coach Joey Eddy. “We get a lead and start taking pitches we were swinging at earlier.”

Patoka (3-7) opened the seventh inning with a double from junior Jake Orrell, who was 4-for-4 on the day, and he scored when sophomore Johnnie Clift smashed a liner to third base.

The late rally pleased Eddy, whose team three times left the bases loaded, because he was worried about going into Tuesday’s game at Ramsey without any momentum.

“In the seventh inning, we came up looking to attack,” he said. “We took better swings and hit the ball hard a couple of times, but it was right at somebody.”

Sophomore Seth Allen and Clift had back-to-back singles in the first inning, and both scored after a pair of errors from the Aces.

Sophomore Clinton Hood and senior Brandon Budds also singled in the inning. Orrell got his first hit of the game to lead off the second.

Sophomore Ryan Miller reached on an error before he and Orrell moved into scoring position on a double-steal.

Another error would allow Orrell to score, and Miller came home on a fielder’s choice from Allen.

Mulberry Grove senior Kyle Bloemker singled and scored on a single by Jesse Sloan in the bottom of the frame to trim the lead, but Patoka would come back in the fourth to score another pair.

Sophomore Quinn Wadkins walked to open the inning and he would score on a single from Clift. Budds would single three batters later to plate Clift.

Mulberry Grove’s Derek Childress would have an RBI single in fifth inning to bring home Sloan, who reached on an error and stole second.

The Aces tried to make a late rally in the bottom of the seventh, getting a triple from Nate Ketchem, who would score on a passed ball, but that would be all the team would get.

“We’re in their regional, so it was imperative that we got the win,” Eddy said. “Good, bad or ugly, you have to get the win to get the better seed.”

Hood picked up the win for Warriors, striking out seven over seven innings and walking just one. 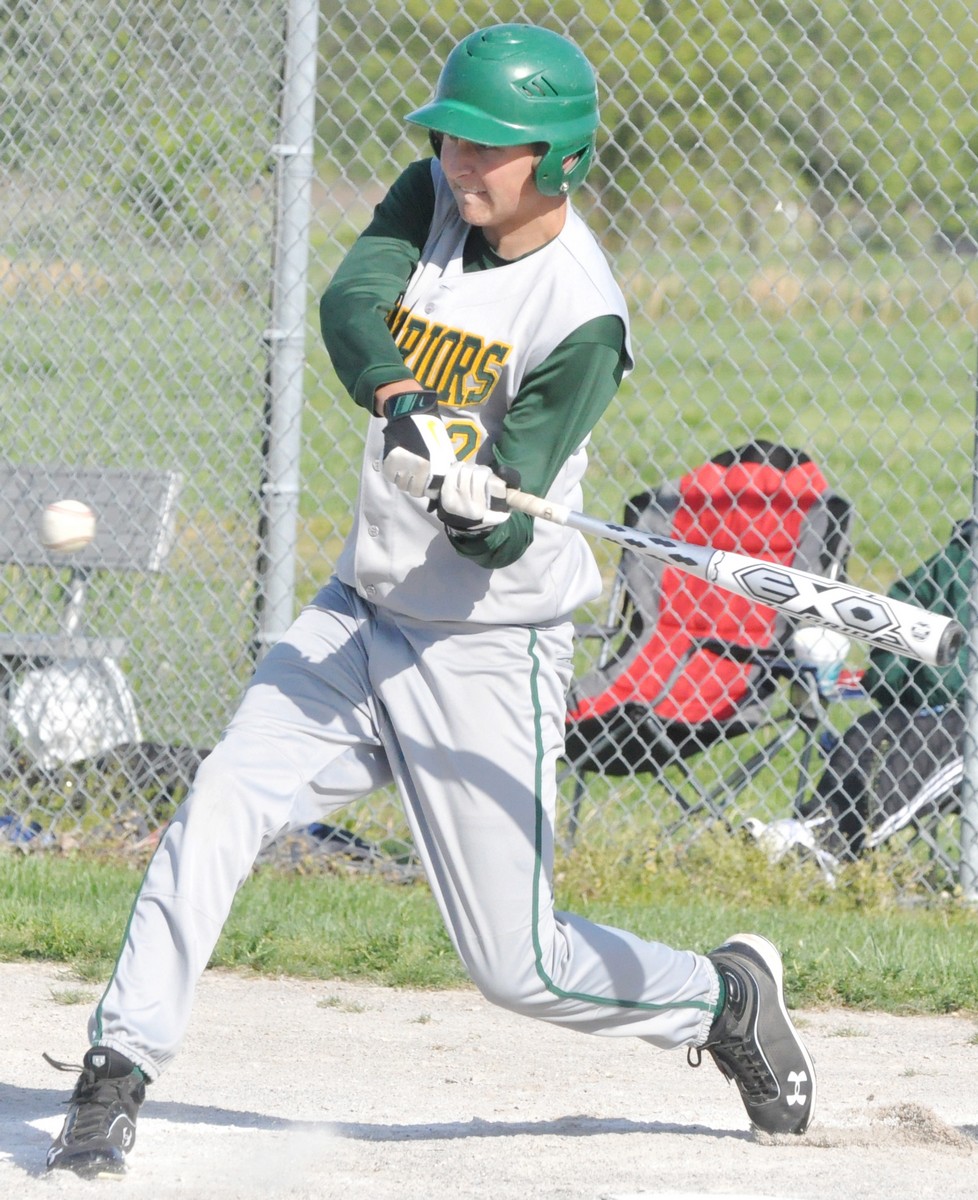 Patoka junior Jake Orrell was 4-for-4 against Mulberry Grove on Monday. 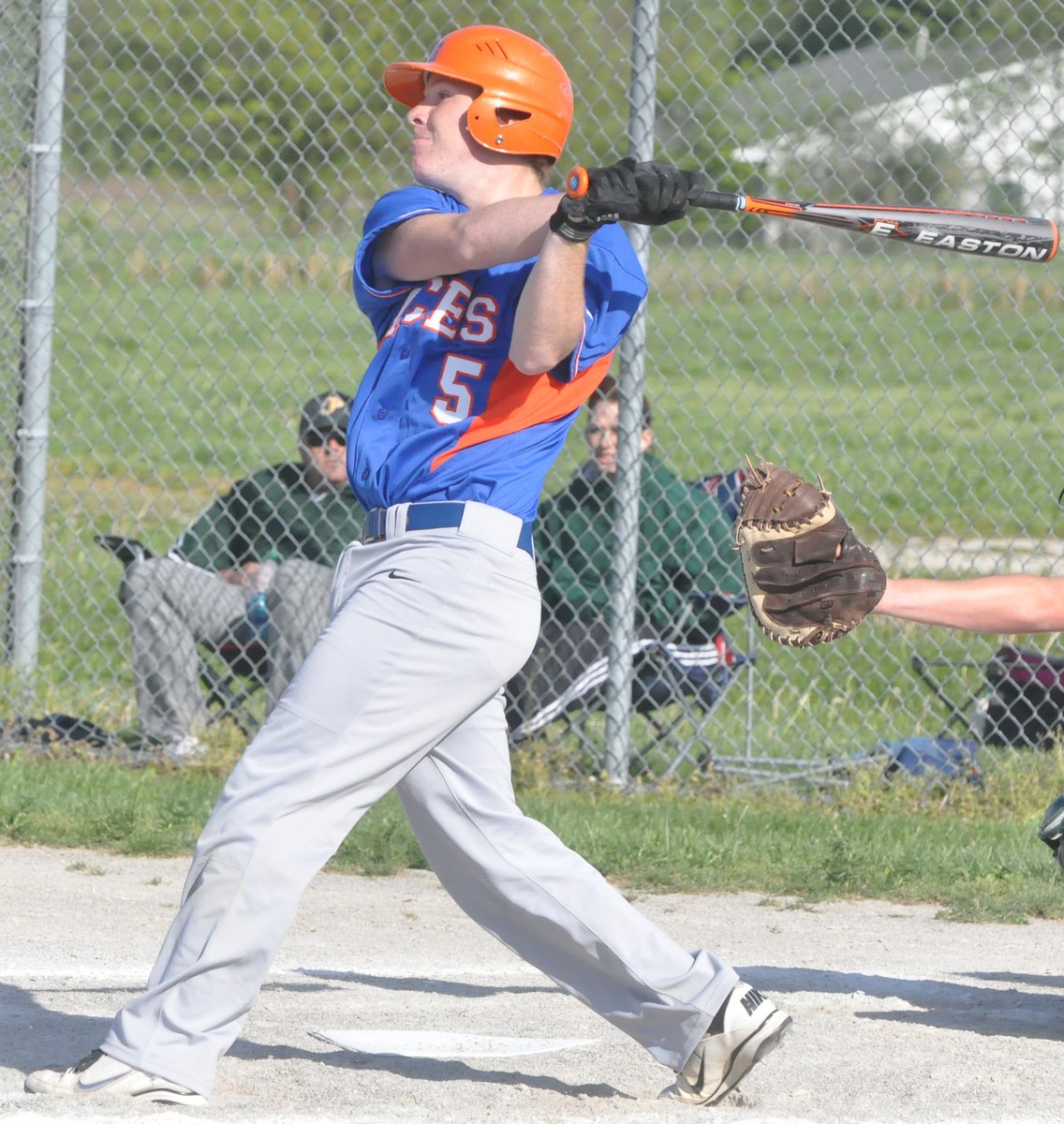 Mulberry Grove senior Jacob Rickman was one of two Aces with a pair of hits against Patoka on Monday.