A young South Central softball team is 0-4 through the first four games of the season.

In the first game of the season, the Lady Cougars were no-hit in a 11-0 loss at Olney.

In that game, which was last Thursday, South Central got its first hit, a single from Sierra Gunnels.

Seniors Lexi Schafer and Alexis Phillips each struck out three batters in that game.

On Monday, South Central scored three times during a 17-3 loss to Mulberry Grove.

The runs came in the fourth inning, with Schafer delivering two of them on a single.

Melissa Drum also had an RBI single, while Jordan Schaal and Kellie Crain each had singles.
Phillips took the loss, striking out five.

On Tuesday, the Lady Cougars fell to Odin, 3-1.

Phillips struck out seven in taking the loss, and Schafer had a single, South Central's only hit. 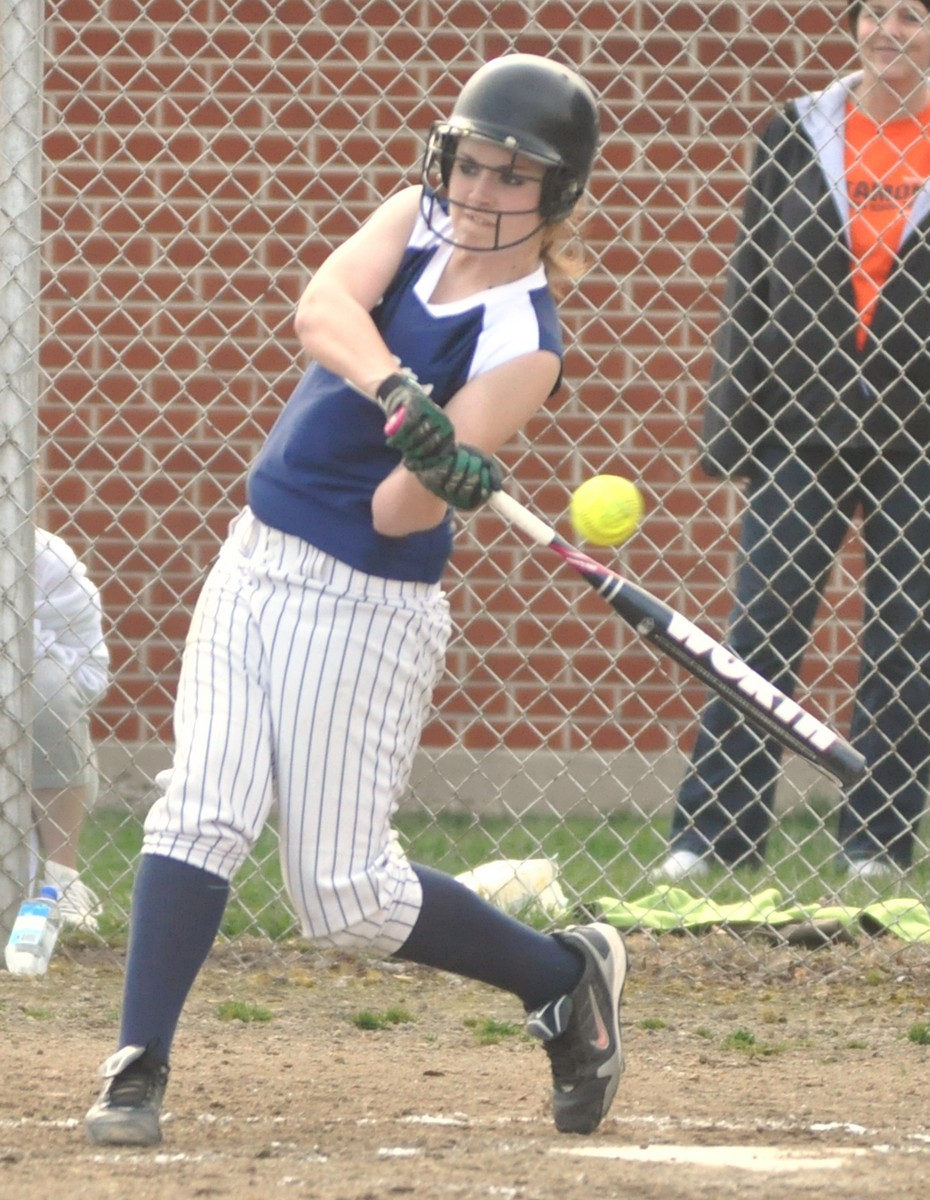