With only one local contest on the ballot, light voter turnout was expected in Fayette County for Tuesday’s primary election. 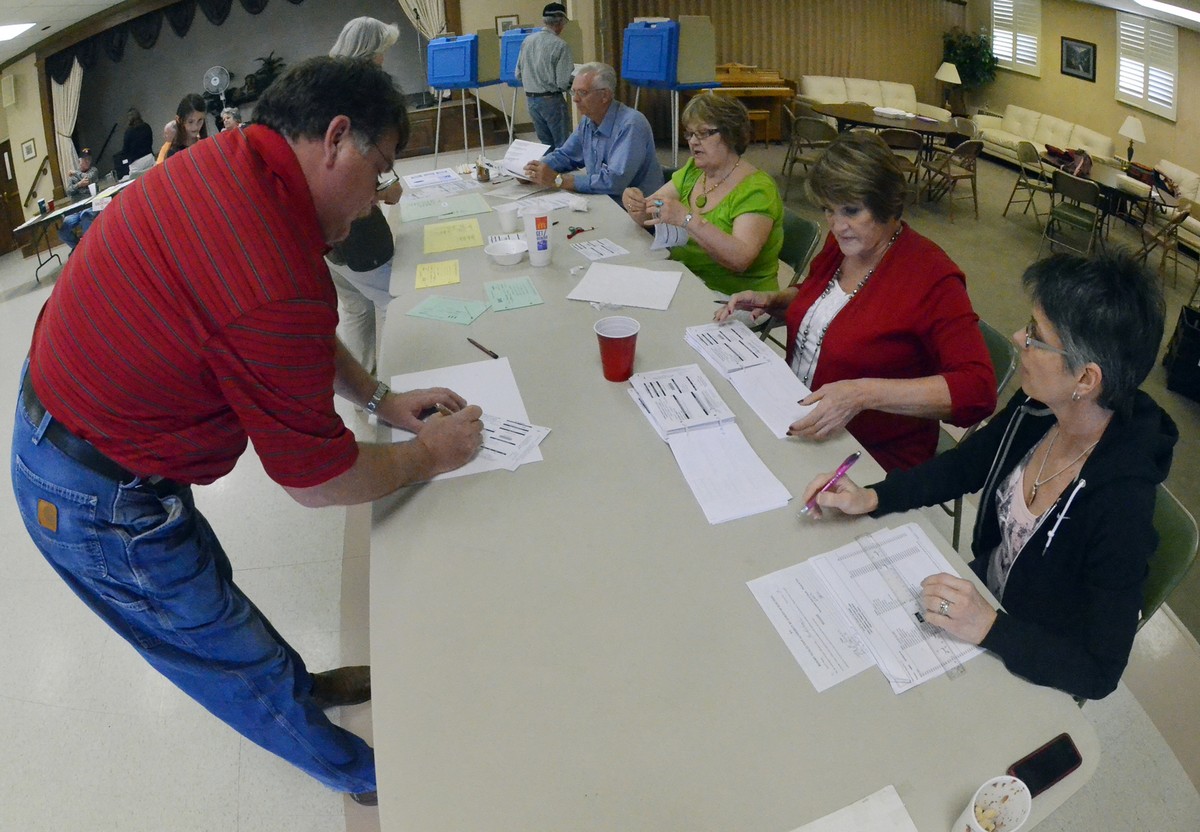