Earl Hovious
A card shower is planned for Earl Hovious of Brownstown, who will be celebrating his 90th birthday on March 3.

No formal celebration will be held at this time. He will be in a Springfield hospital, recovering from lung cancer surgery.
Cards may be sent to him at: P.O. Box 57, Brownstown, Ill. 62418.

Wayne Schmitt
A card shower is planned for Wayne Schmitt of Vandalia, who will celebrate his 90th birthday on Wednesday, March 7.
Cards may be sent to him at: Fayette County Hospital LTC, 650 W. Taylor St., Vandalia, Ill. 62471.

Myrtle Kern
A card shower has been requested for Myrtle Kern, a longtime resident of the Pittsburg area who will celebrate her 90th birthday on March 17.
Cards may be sent to her at: RR 2, Box 234, Mulberry Grove, Ill. 62262. 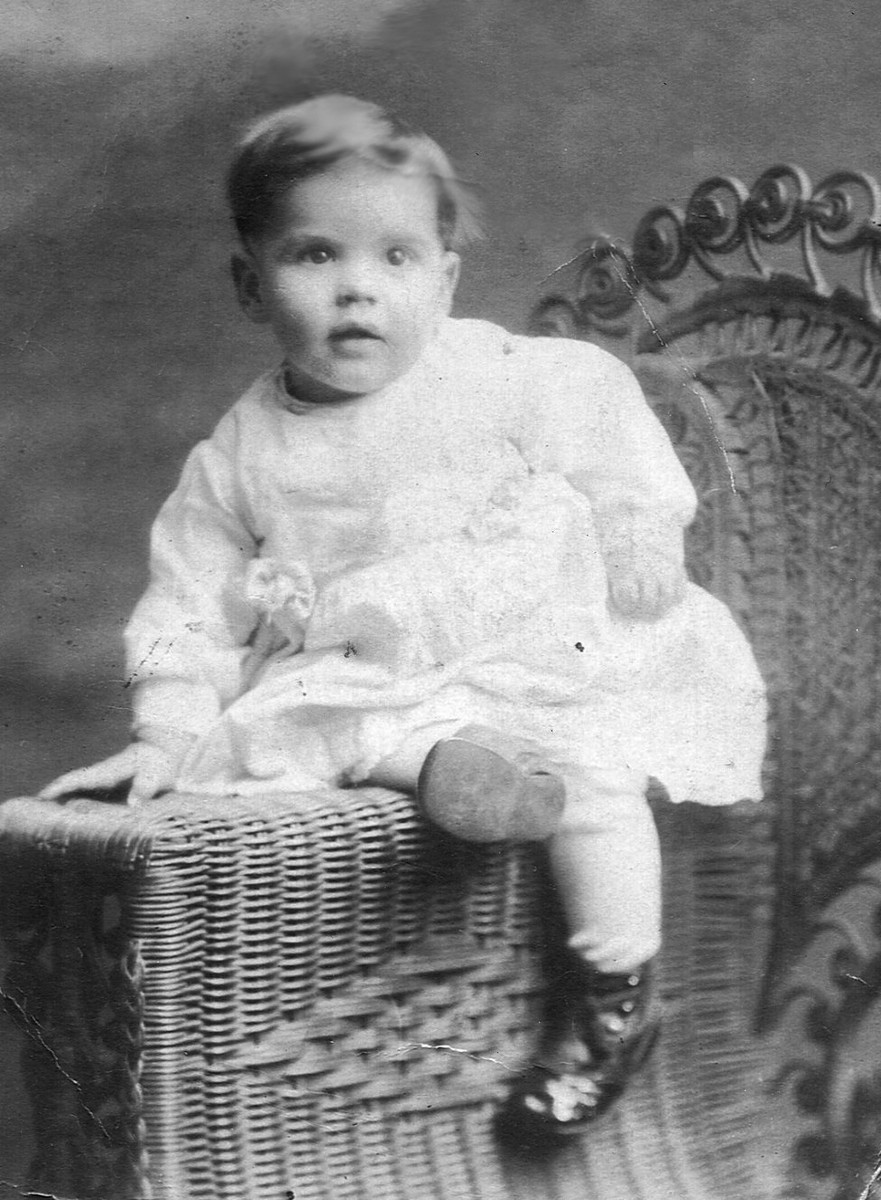 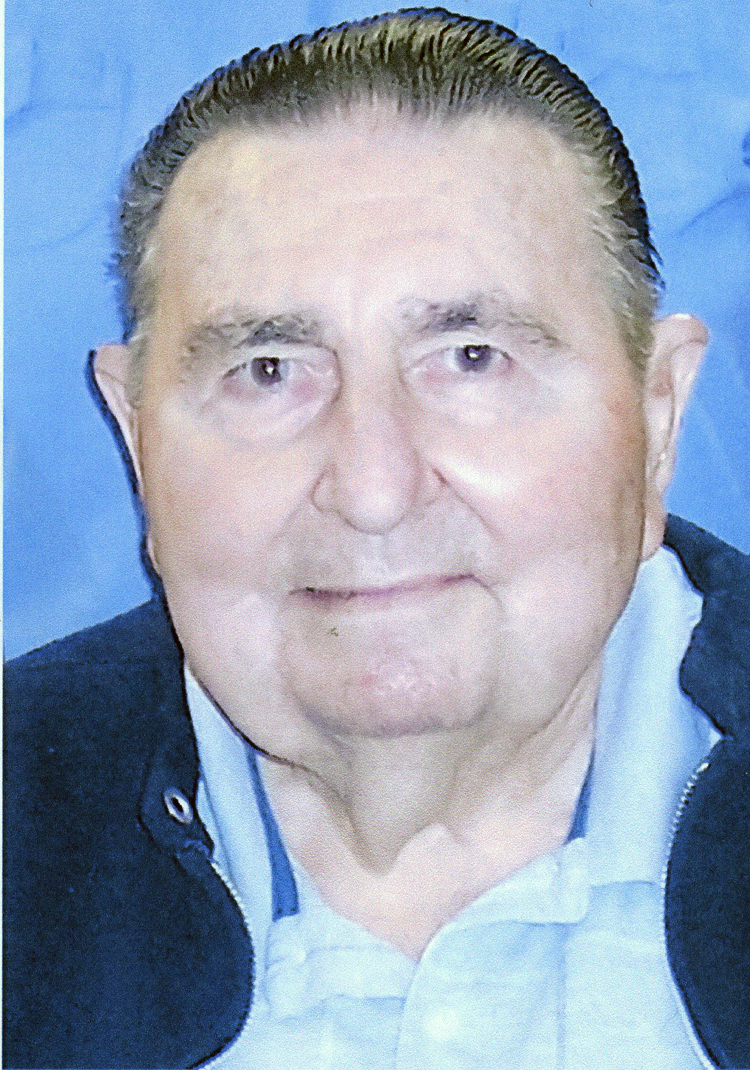