First Of All…
…as I sit here typing early in the before-dawn morning, the patio door is open and the sounds of the birds’ songs, combined with the freshness of the rain-washed timber, foliage and earth is so refreshing and inspires humbleness and thankfulness to the Creator…and now back to work! 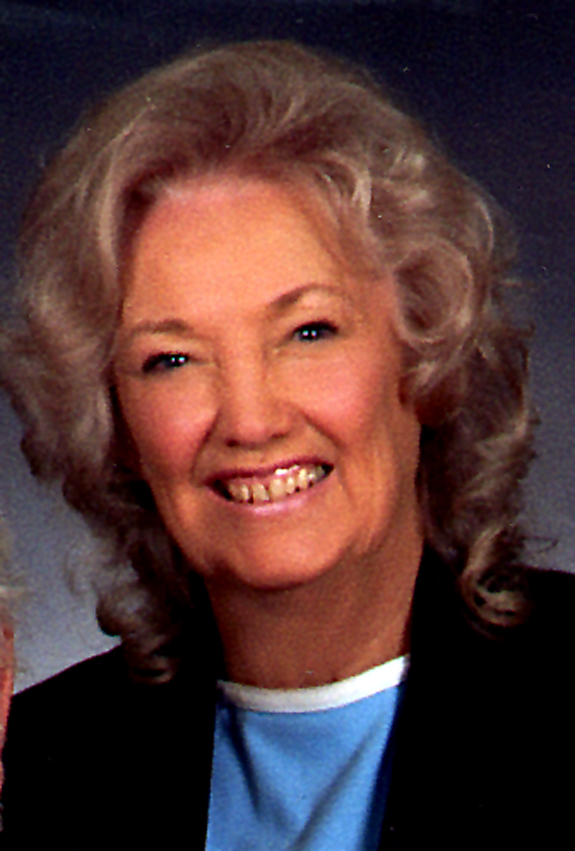