Norman L. “Norm” Hagy of Vandalia died in his home on Friday, April 22, 2011. Mr. Hagy was the son of Harold Hagy and Marie Moulton Kidd. In 1949, he married Pat Isbell in Vandalia. In 2009, they celebrated their 60th wedding anniversary.

Services for Mr. Hagy will be held at 10 a.m. on Tuesday at the First United Methodist Church of Vandalia, with the Revs. John O’Dell and Joe Lawson officiating. Burial will follow in Haley Chapel Cemetery in Bluff City. Visitation will be held from 5-8 p.m. on Monday and one hour prior to services on Tuesday, both at the church. Hohlt & File Funeral Home in Vandalia was in charge of arrangements. Memorials: Haley Chapel Cemetery or donor’s choice.

Mr. Hagy was preceded in death by his parents and a grandson, Brian Hagy.

Mr. Hagy farmed for many years; he was the manager of Hi-Lanes Bowling Alley in Vandalia for several years; and he worked at the Illinois Department of Transportation Highway Garage in Vandalia, where he became a foreman, then a technical adviser for Gov. Jim Thompson. He then later retired.

Mr. Hagy was a member of Haley Chapel Church in Bluff City. He was Fayette County Republican chairman for 16 years, a mason of the A.F. & A.M. 16 Temperance Lodge of Vandalia and a Shriner of Ainad Temple of East St. Louis. He was an avid golfer and a member of Vandalia Country and Golf Club, where he was a member of the “Wobbly” Golf group of Vandalia.

Mr. Hagy enjoyed gardening, working with wood and making his family and friends lovely pieces of furniture. Norm enjoyed traveling, especially the golf trips; he was always ready to go at the drop of a hat. He had many fun trips with family and friends through the years. 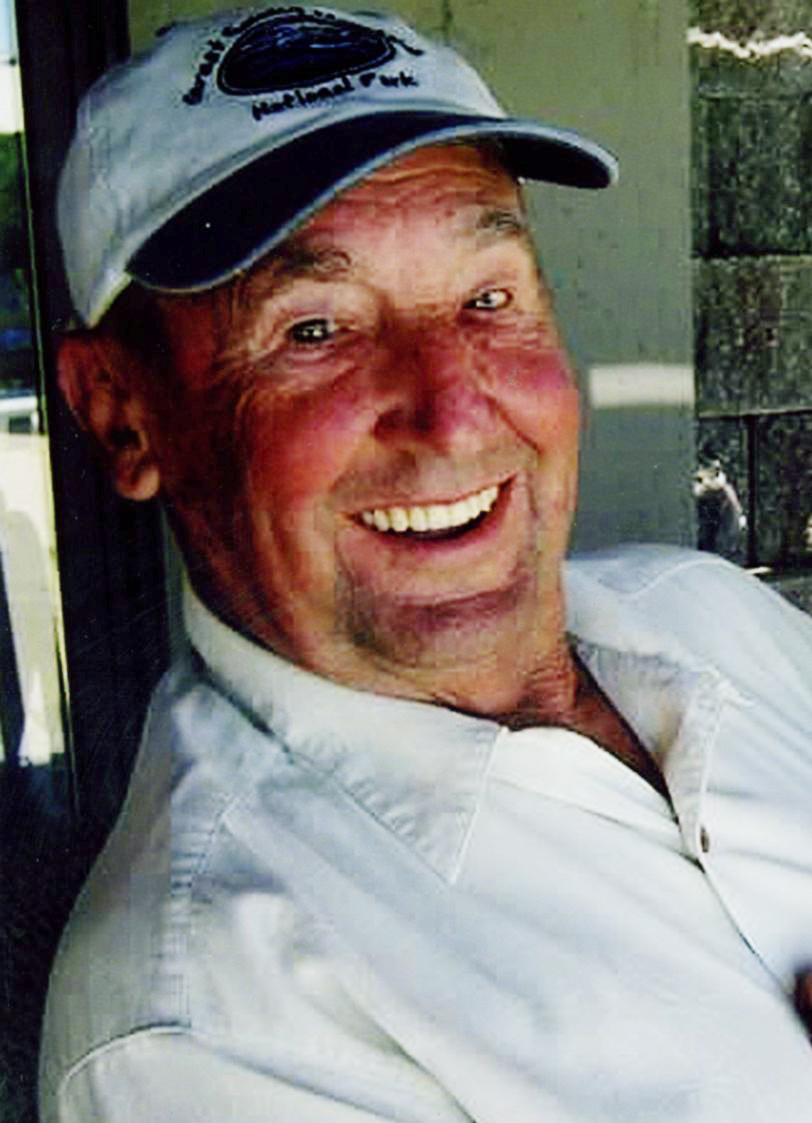