ANNOUNCEMENTS
Thursday, April 21
• The annual Fayette County School Children Art Show will be held April 21-25. It is sponsored by Artworks Gallery and will be held in the exhibit area above the Fayette County Museum at 301 W. Main St., Vandalia. Hours are 9:30 a.m.- 4 p.m., Monday through Saturday, and 1-4 p.m. on most Sundays. 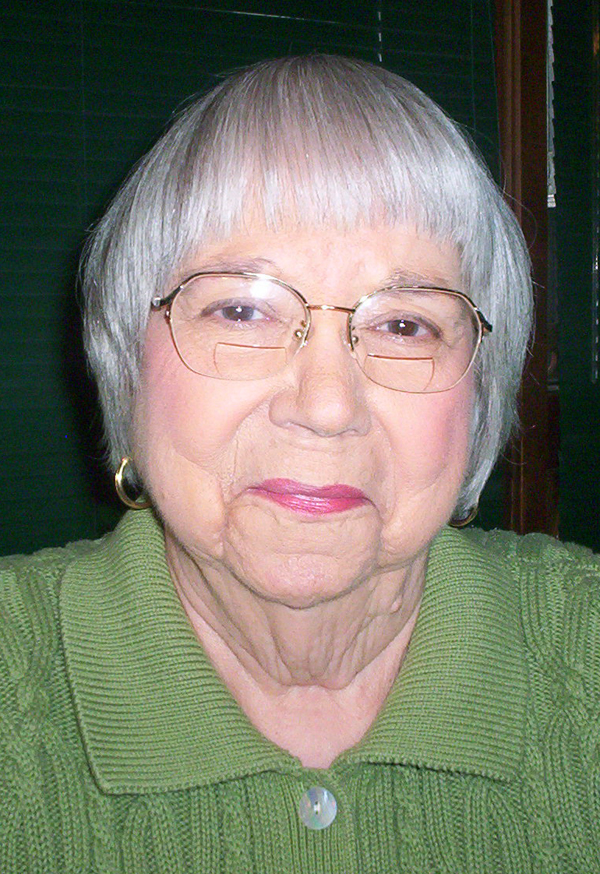