MULBERRY GROVE – In a game that had a playoff atmosphere, the Mulberry Grove High School softball team defeated Vandalia, 3-2, on Tuesday.

Neither team was ever able to get momentum on its side during the game, as big plays defensively for both teams halted rallies.

For the Lady Vandals, it was a pair of double plays; one coming with one out in the third inning with two runners on base, and the second coming in the sixth inning with one runner on and one out.

The second was a more significant play, because the Lady Vandals had just cut the lead to 3-2 in the top of the sixth. They had two runners on in the seventh but could not score.

“You have to be in those tight games," said Vandalia coach Brian Buscher. "It stinks to be on the losing end of that, but a timely hit here or there would have put us over the top.

Vandalia scored first, with three straight singles in the first inning. An error on defense, however, allowed the Lady Aces to match that in the bottom of the frame.

Mulberry Grove would add another in the second, and then sophomore Becca Oldham held Vandalia to two hits over the next three innings, before striking again on offense in the fifth.

Vandalia's three seniors then manufactured a run in the sixth, with the help of two errors and a single, but left the bases loaded.

In the seventh, the Lady Vandals made two quick outs, but senior Whitney Newsom walked and senior Audra Donaldson reached on an error to give Vandalia a pair of base runners.

And even though the game marked the fifth time Vandalia has lost by three runs or fewer, Buscher still wants to go to battle with his team every time out.

“I have every bit of confidence in our girls," Buscher said. "I’d take them (over Mulberry Grove’s players) 100 times out of 100.” 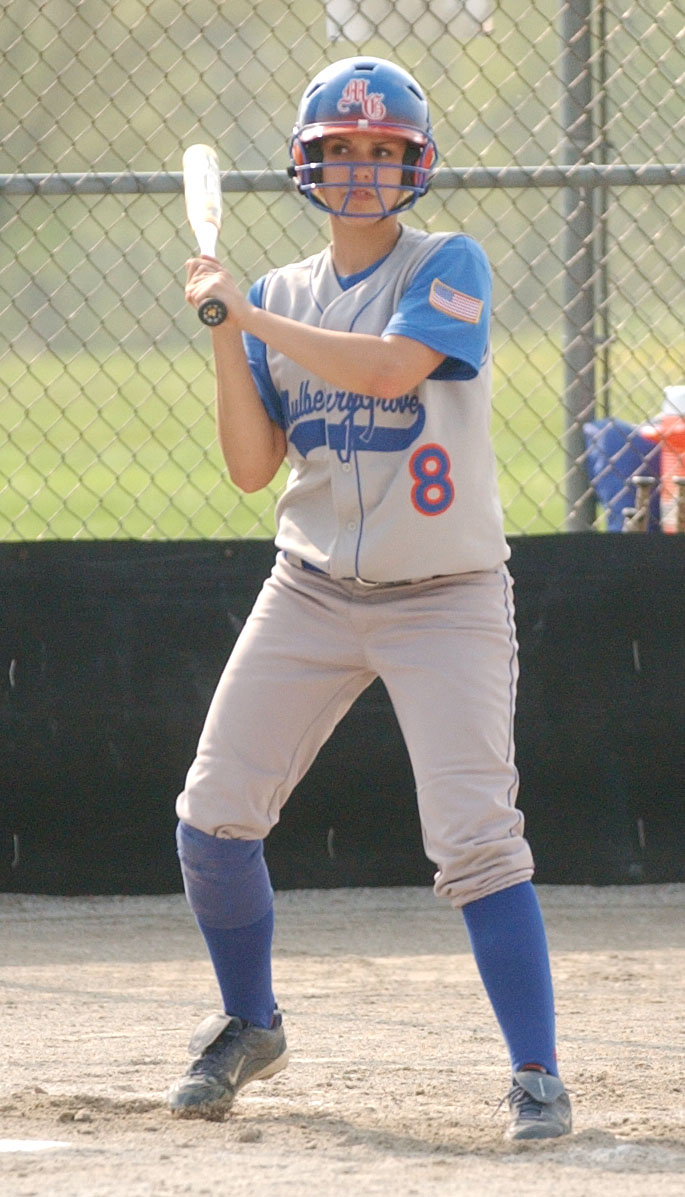