Two weeks before welcoming their four new aldermen, Vandalia officials said goodbye to four individuals who served as aldermen for a combined 68 years.

At the close of Monday’s city council, Mayor Rick Gottman presented gifts to Larry Cable, Bret Brosman, Larry Bennett and Lisa McNutt.
Cable served as an alderman for 42 years, Brosman was on the council for about 12 years, Bennett served for about 11 years, and McNutt was appointed to succeed her father, Von Duggins, about 3 1/2 years ago.
At its May 2 meeting, new aldermen Neil F. Clark, Russ Stunkel, Terry Beesley and B. John Clark will take the oath of office. Neil Clark defeated Brosman in the recent municipal election, B. John Clark defeated Cable, and Stunkel and Beesley were unopposed in the election.
At his final meeting, Cable said, “I still think we are heading out in the right direction, and I hope the new aldermen keep us going.”
Bennett noted Cable’s four decades of service to the city. “Whoever has to take his place has a pretty big job.”
Also at Monday’s meeting, Gottman reported that the city will now depend upon its legislative representatives to continue getting money owed to Vandalia for water and sewer service to Vandalia Correctional Center.
Gottman said he gave Government Consulting Solutions 60-days notice of termination of the city’s contract with the Springfield-based lobbying firm. The city has been paying the firm $2,000 a month, and its work has included pushing the state to make payments owed to the city for services provided to the prison.
The mayor said that during his visit to the state capitol last week, he told state Sen. Kyle McCarter (R-Lebanon) and state Rep. Ron Stephens (R-Highland) that the city will now be more dependant on them for the work that has been done by the lobbying firm.
Gottman said that he also visited with State Treasurer Dan Rutherford and State Comptroller Judy Baar-Topinka about the late state payment.
City Clerk Peggy Bowen reported at Monday’s meeting that the city received from two checks from the state, a $32,755.50 check for water service and a $25,796 check for sewer service.
Also at the meeting, Alderman Dean Black asked if the city can do anything about the boards being used to cover windows on a building damaged by fire early last year.
Black said he feels that the political signs used on windows in the building that formerly housed the State Farm Insurance Agency need to be painted. 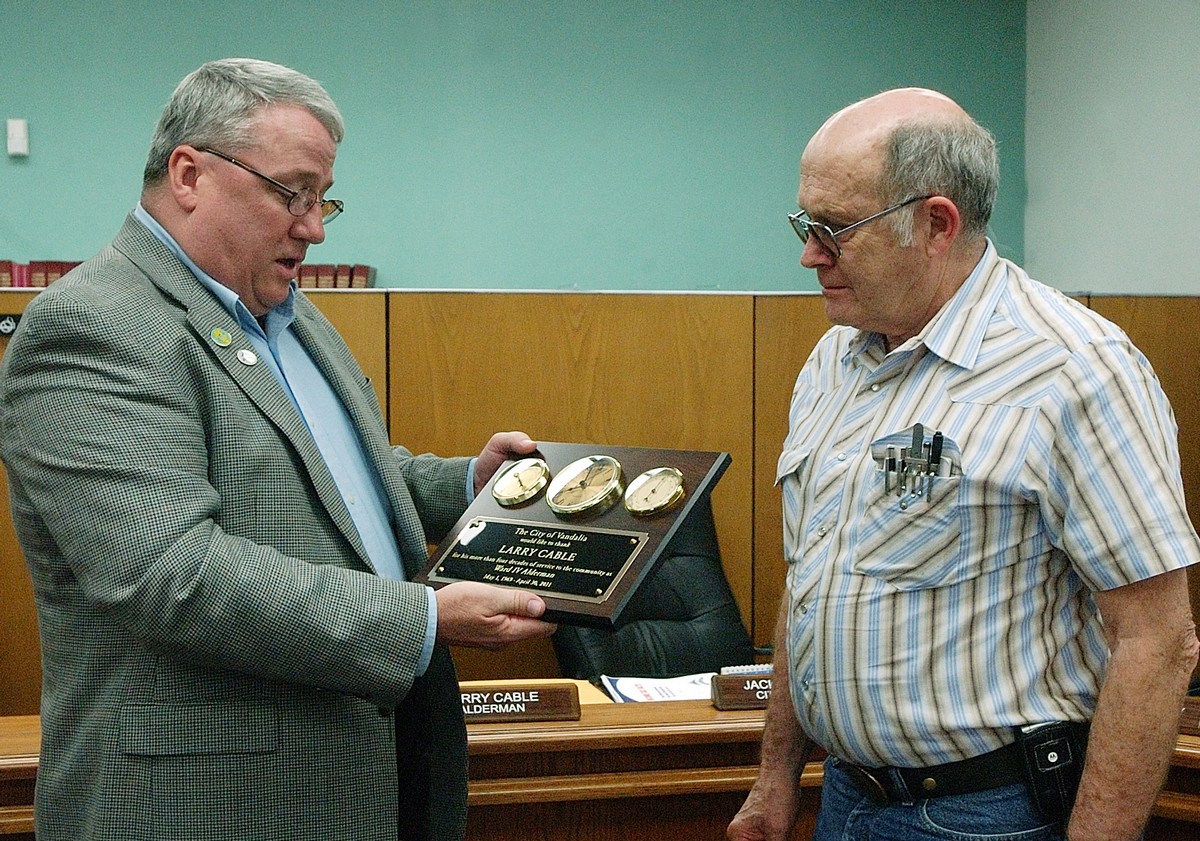 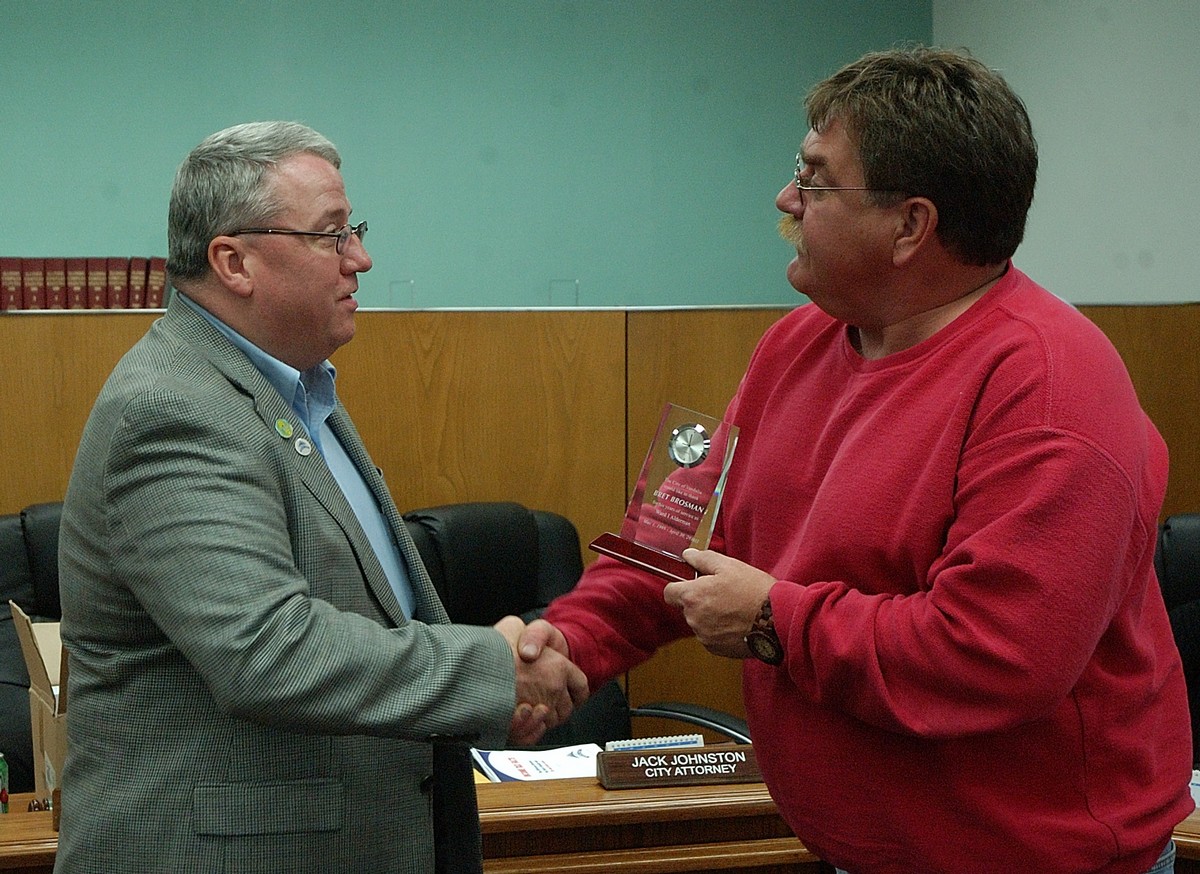 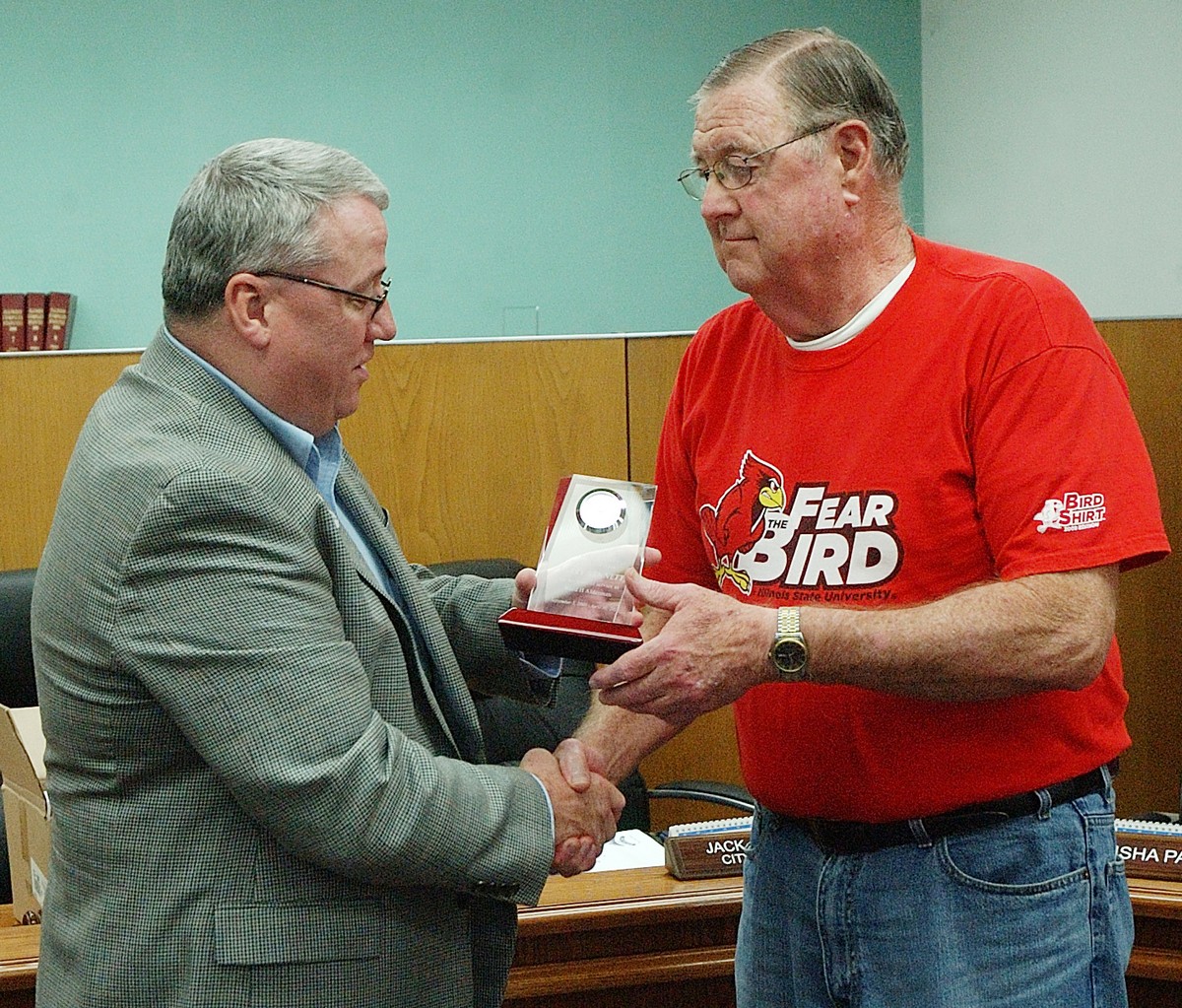 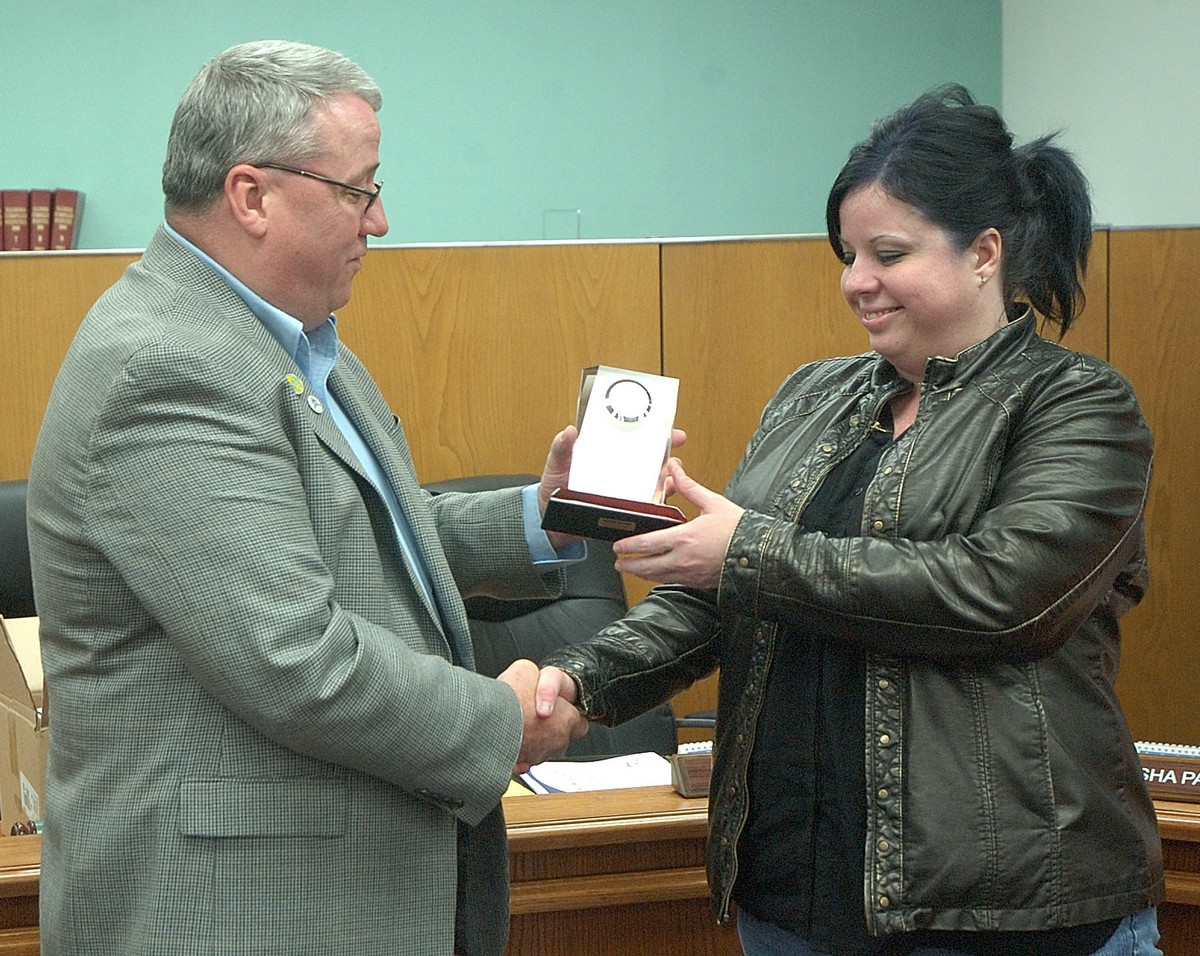