MULBERRY GROVE – Playing without its top pitcher, the Mulberry Grove High School softball team went 1-1 to finish third at its own tournament on Saturday.

Sophomore Becca Oldham was involved in a car accident on Saturday morning and was unable to pitch for the Lady Aces, but Megan Blankenship, a junior, filled in and pitched well, according to coach John Barnes.

“She got some innings she normally wouldn’t have gotten,” Barnes said. “She showed that she could step up.”

Blankenship had a tough go of it the first time through Greenville’s lineup in the first game, spotting the Lady Comets a 4-0 lead after two innings.

Greenville would not have another base runner the rest of the game, though.

Some mental mistakes, however, kept Mulberry Grove from taking those runs back.

Senior Zoe Zinkgraf drove in freshman Breann Tompkins with a double in the bottom of the third, but that would be the Lady Aces’ only run of the game.

At least one batter reached base in each of the next four innings, but a couple base running errors – most of which Barnes dismissed as aggressive plays – and seven strikeouts prevented Mulberry Grove from scoring.

“The score could have been 4-3 late in the game, and that would have changed the dynamics,” Barnes said. “It’s young in the season, so if we’re going to lose, I’d rather lose now than during regional time.”

Mulberry Grove’s best chance to score additional runs came in the third inning, when a runner at third failed to advance on a flyout. The Lady Aces left the bases loaded in that inning.

A double play in the fourth prevented Blankenship from advancing to second after her single, and an aggressive steal attempt failed in the fifth.

Mulberry Grove was not discouraged by the defeat, however, later defeating Mater Dei in the third-place game. 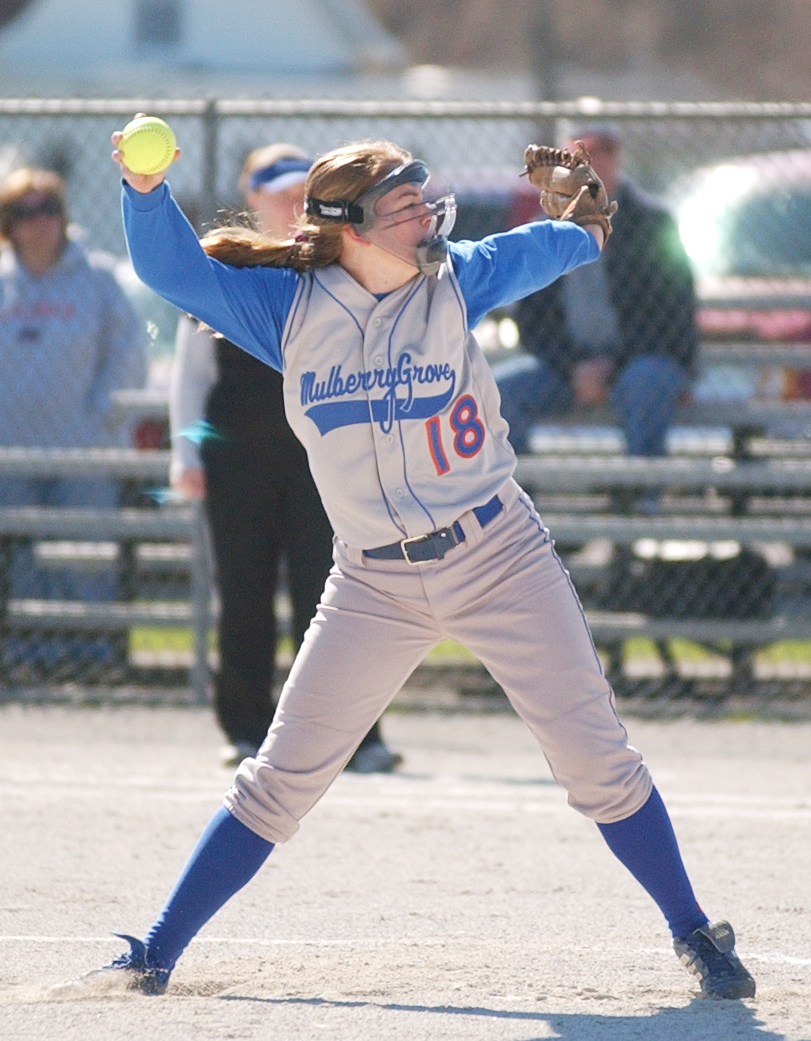 Mulberry Grove junior Megan Blankenship unexpectedly started for the Lady Aces on Saturday at the Mulberry Grove Invitational after sophomore Becca Oldham was involved in a car accident. 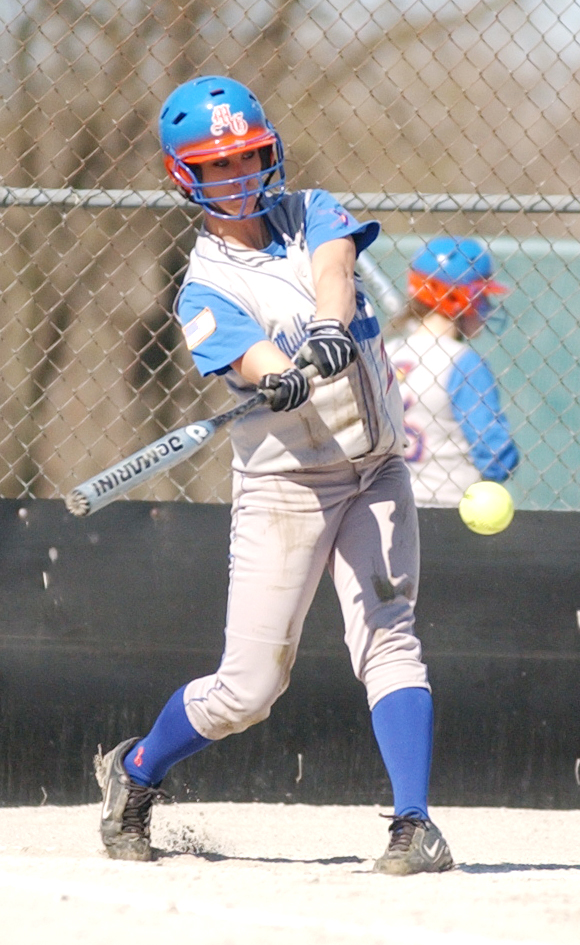