The Vandalia High School baseball team lost its season-opener at Raymond-Lincolnwood on Monday, falling to the Lancers, 4-3.

The Vandals were held scoreless through the first four innings, but only trailed 2-0.

In the top of the fifth, junior Dathan Berning smashed a three-run home run to put the Vandals ahead, 3-2. The Lancers, however, knotted the game in the bottom of the inning.

They added another run in the bottom of the sixth and held the Vandals scoreless in the top of the seventh to earn the win.

Junior Nick Metzger suffered the loss for the Vandals (0-1), pitching the final two innings. He struck out one batter.

The Vandals recorded seven hits in the game, with senior Matt Grove and sophomore Jacob Rau each getting two.
Vandalia has four games this week.

The first was the home-opener on Wednesday against Effingham, and the second will be at home against Ramsey on Friday. Both games start at 4:15 p.m. 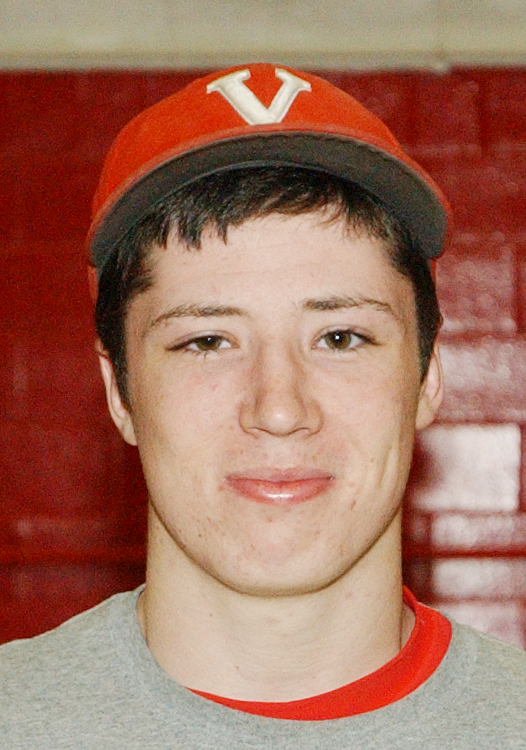 Dathan Berning: The junior hit a three-run homer to give Vandalia its runs against Lincolnwood 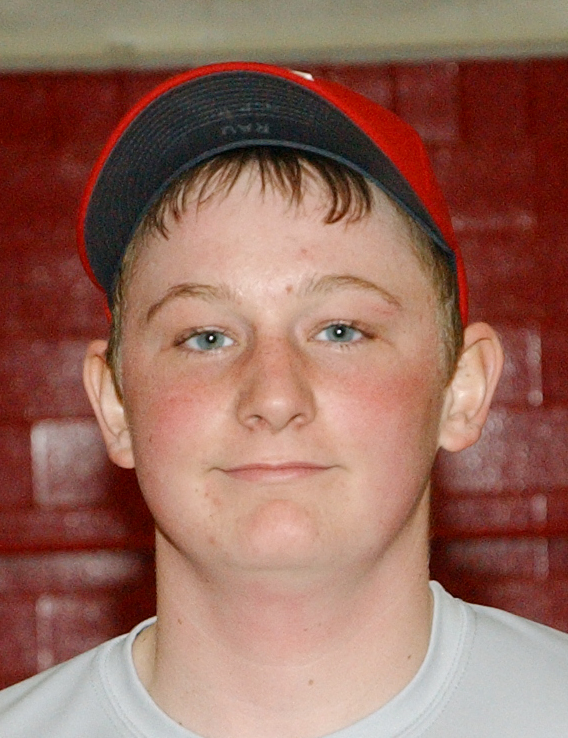 Jacob Rau: The sophomore was one of two Vandals with a pair of hits at Lincolnwood