Nearly all of the Lady Aces' batters got on base during the game, and the team scored most of its runs in the second half of the game.

For South Central, it was the first time the team had been outside on a field. For the past three weeks, the Lady Cougars had only been able to practice in the gym, which meant its hitters had not seen any live pitching.

Still, South Central banged out a few hits, with Oceana Whitt, Macie Cain and Lexi Schafer each getting a single. Schafer drove in both runs.

Junior Alexis Phillips tossed a complete game for South Central, while sophomore Becca Oldham picked up the win for the Lady Aces.

South Central's hitting was improved, with the Lady Cougars getting eight singles, including two each from Whitt, Courtney Gunnels and Melissa Drum.

In the field, however, South Central committed six errors, which left Schafer with just four earned runs on the mound.

She threw a complete game. 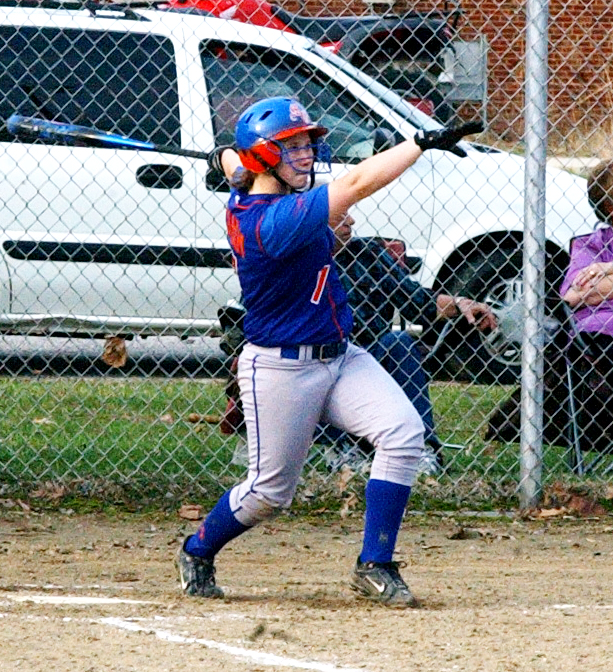 Mulberry Grove sophomore Becca Oldham watches her hit sail into the outfield during the Lady Aces’ 9-2 win against South Central. 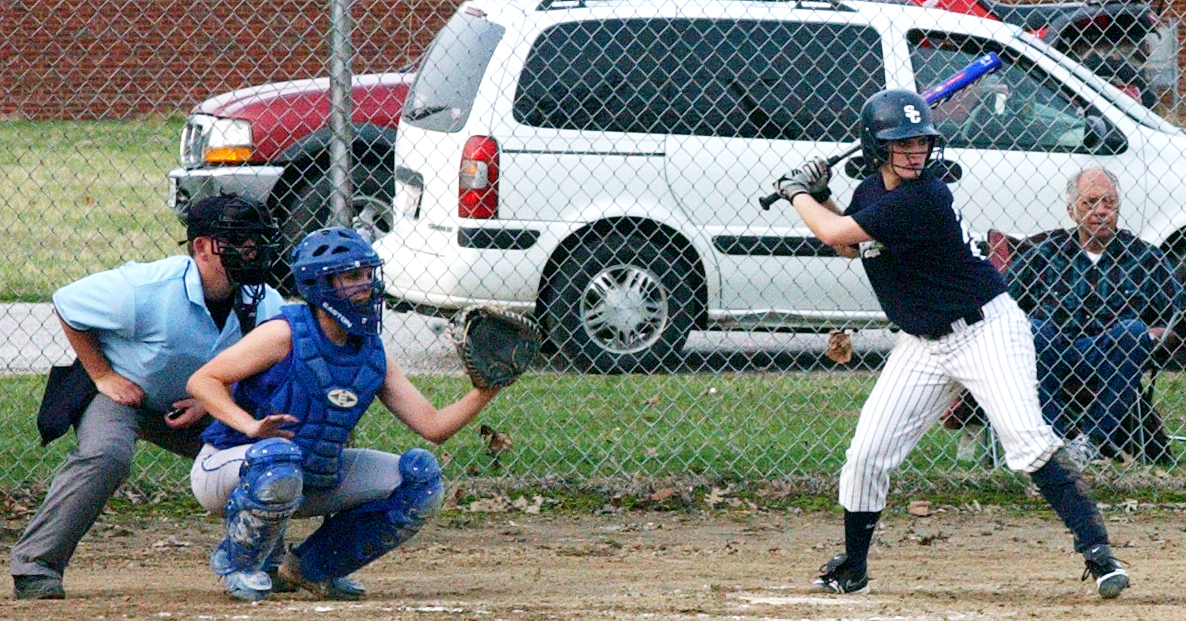