At the plate, the junior was 4-for-5 with three doubles.

Sophomore Fischer Tharp, junior Colton Wilkins and junior Bret Pitts each had a single and drove in at least one run during the game.

Nate Ketchem took the loss for the Aces, pitching 5 1/3 innings, and allowing six runs on nine hits and five walks.

Both teams are back in action on Monday, with the Aces hosting Carlyle at 4:15 p.m., and the Cougars hosting Altamont at 4:30 p.m. 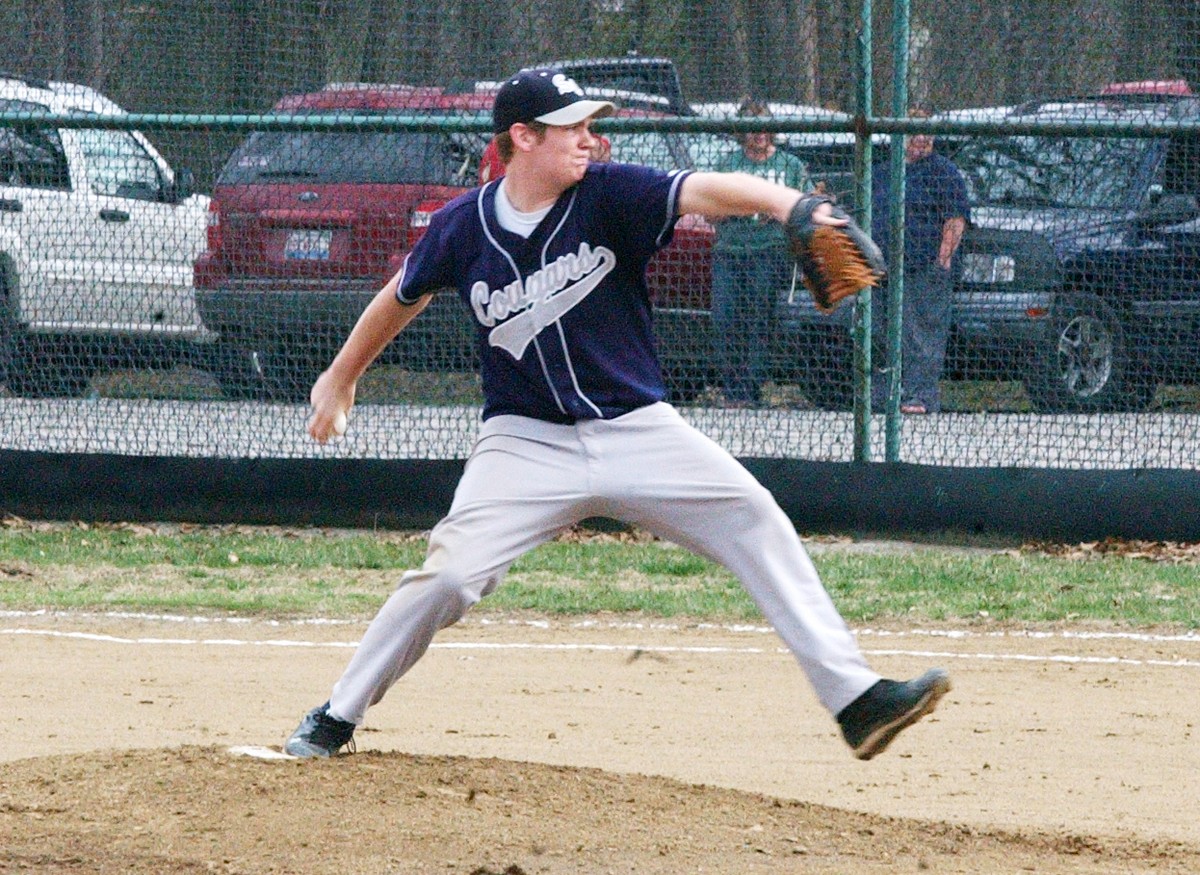 South Central senior Derek Harmeier delivers a pitch during the first inning of the Cougars’ 7-0 win against Mulberry Grove on Monday. 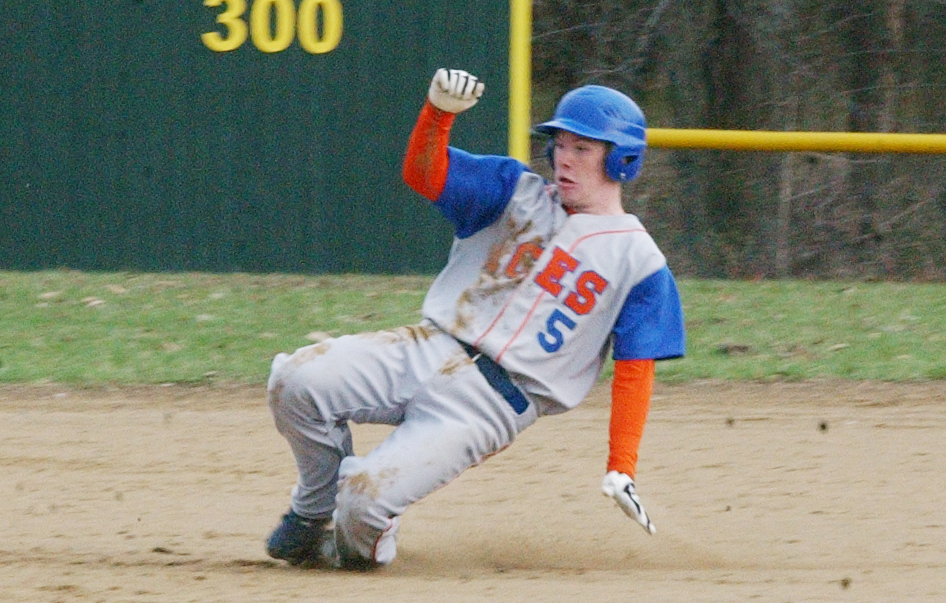 Mulberry Grove’s Jacob Rickman slides into second early in Monday’s game. The junior catcher was 1-for-2 at South Central on Monday during the Aces’ loss