Jay and Sayona Perry of Vandalia will celebrate their 25th wedding anniversary with an open house hosted by their family from 1-3 p.m. on Saturday, April 2, at the First Baptist Church fellowship hall.

Jay, son of Art and Betty Perry, and the former Sayona Hall, daughter of Jane Hall, were married on April 5, 1986, at First Pentecostal Church in Vandalia. Their attendants were Gayle Wehrle and Larry Stine.
He is retired from the Illinois Department of Corrections, and she is a housewife.
They are the parents of two daughters, Aubrea and Ally Perry, both of Vandalia.
They have one grandchild Jasper Perry of Vandalia.
The couple requests no gifts. 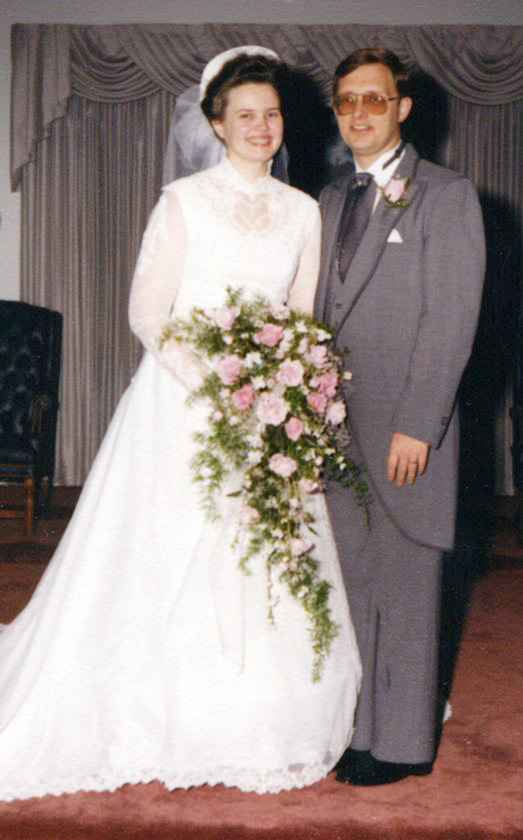