PATOKA – Patoka High School will field a high school track and field team for the first time this spring.

The move comes as a continuation of the junior high program, which was started by Superintendent Mike Conlon last spring.

“We started the junior high program last year, and we hated to see the kids not have the opportunity (to continue), so we started a track program,” said Conlon, who doubles as the track coach.

The Illinois High School Association Class A state champion marks in those events last spring were 14.61 and 12.58 seconds.

Her sister, Taylor, now a seventh-grader, placed second in the 100-meter dash with a time of 14.47 seconds.

Brandi will be one of the top athletes on the 14-person squad, which also includes volleyball standout and high jumper Paige Myers.

Conlon said Myers has already cleared 4 feet, 10 inches during indoor practices, and that that number should improve as the season goes along.

“Paige will be successful,” he said.

The qualifying standard for the IHSA state meet is 5 feet, 2 inches, and with additional practice and getting his first chances of jumping with an actual high jump approach during meets this season, Myers could easily reach that mark.

The Warriors open their season on March 28 at Nashville.

Until then, the athletes will practice on the school grounds and in the gym. Conlon said he would take the team to another school with an all-weather track when he can.

Despite having subpar practice conditions, several upperclassmen joined the team, as only five of the 14 athletes are freshmen.

Conlon said having those numbers in the first year should help the program grow.

“I was surprised,” Conlon said. “There are five freshmen out of that group … and with the eighth-graders coming, the high school will get better numbers.

“The kids have really enjoyed it so far, and that’s the main thing,” Conlon said. 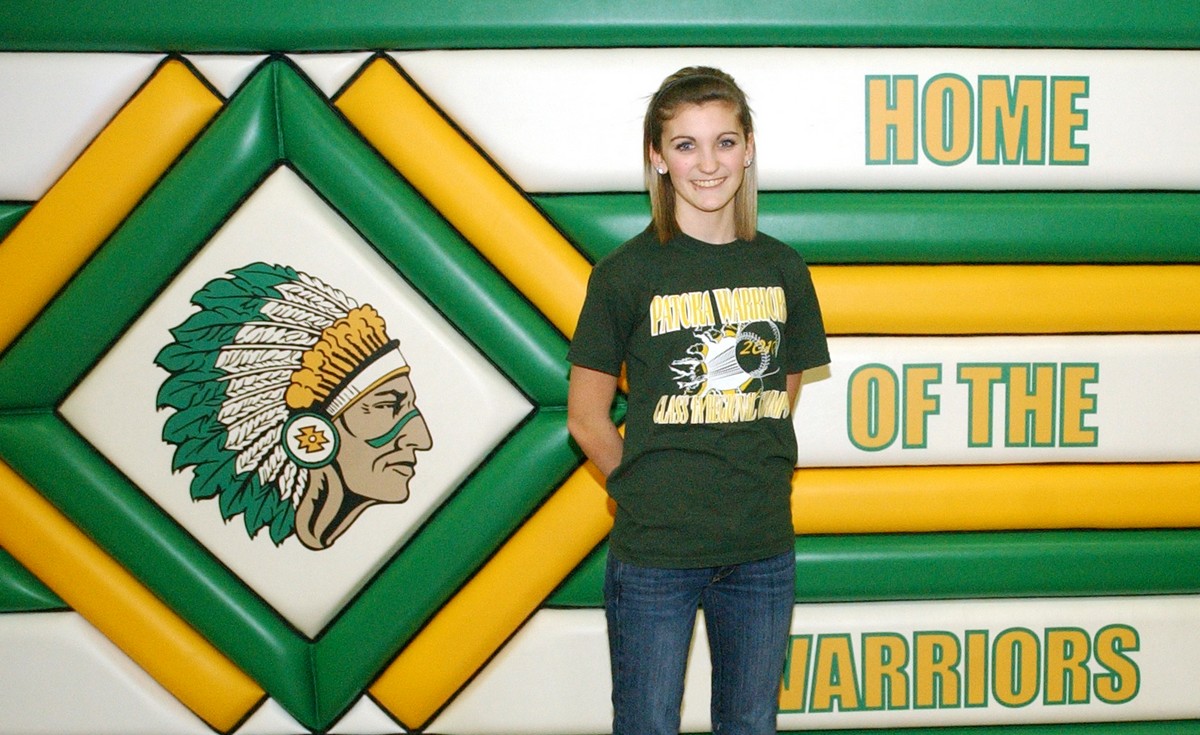 Brandi Issak placed in the junior high state track meet last season, and in order to allow her and other athletes to continue their track careers, Patoka High School instituted a high school track program.