Graysen Dale Carruthers
David and Lauren Carruthers of Palm Harbor, Fla., are the parents of a girl born at 5:30 p.m. on Thursday, March 3, 2011, at Martin Plant Hospital in Clearwater, Fla. 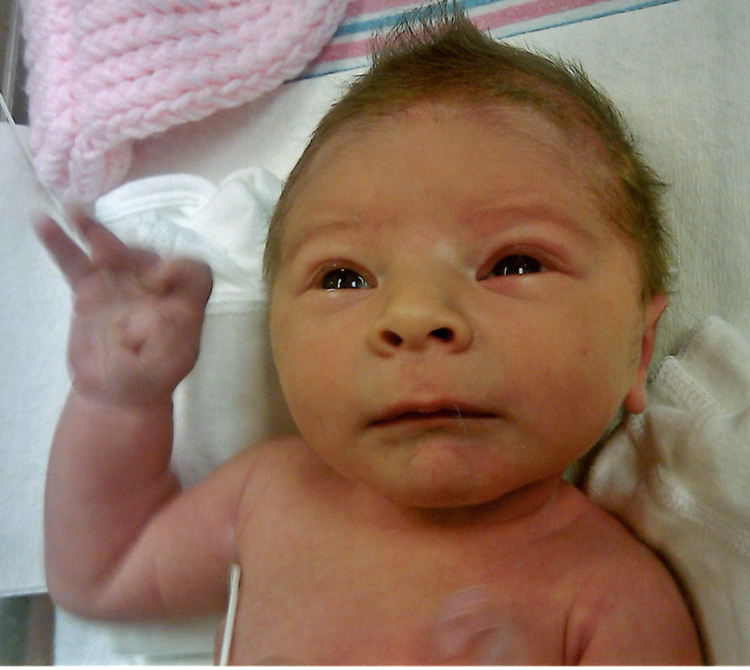