The First Baptist Church of Vandalia held its first talent night of 2011 last Sunday.
A 90-minute program of local talent of entertainment was presented to a large audience.

Matt Philbrick welcomed everyone and led in prayer before introducing the Fourgiven  quartet. Members of that quartet  conducted the program, and also contributed their talents.
They opened with a lively rendition of “Wouldn’t Take Nothing for My Journey Now.”
Bob Culbertson, as master of ceremonies, used an “academy awards” theme to introduce the performers.
Sixteen performers gave a variety of presentations, including the following: vocal solos by Leann Bales, Pat Earle, Bambi Stinebring, Rachel Zimmerman, Karen Buckles and Bob Langley; a duet by Joe Bates and Summer; a guitar instrumental by Victor Harrison; Herb Woolsey with his humorous, but worthy, “Words of Wisdom”; Tom Sutton pantomiming “The Prodigal Son”;  a group consisting of vocalist Chelsea Stewart and musicians   Dave Lay, Ryan Payne and Jake Joliff; and Randy Sprague, who drew much applause for his lively medley rendition on his harmonica.
Each contestant received an “Oscar” for their performance. 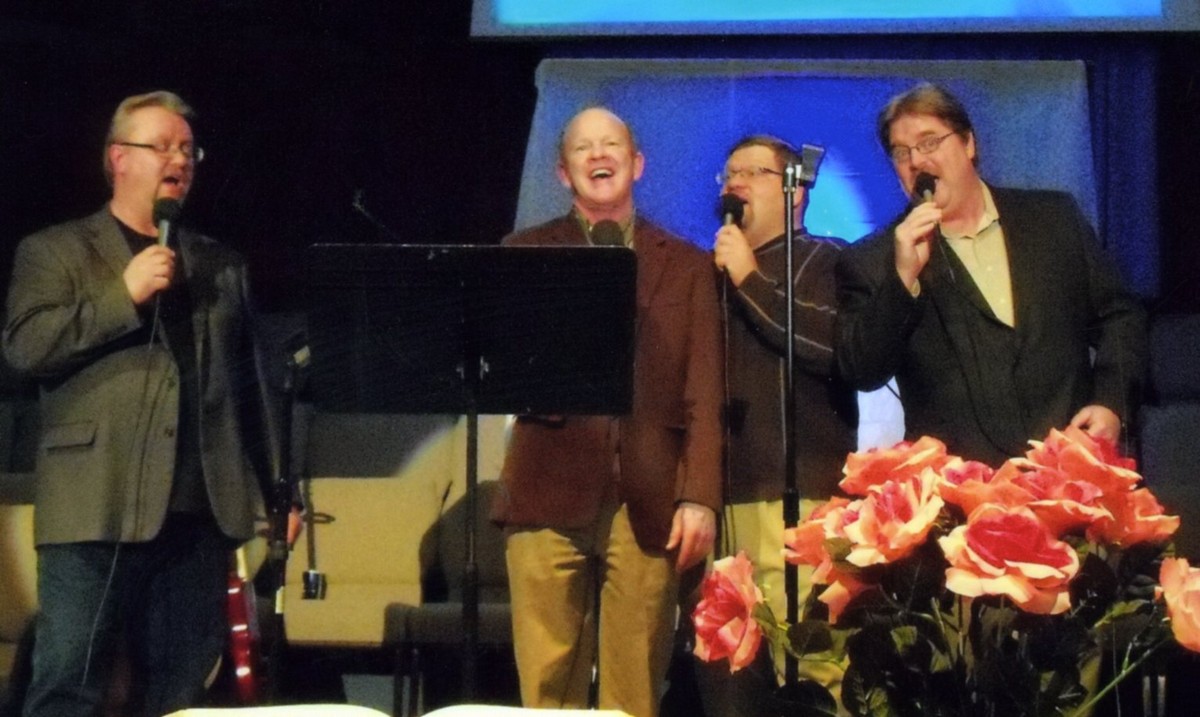 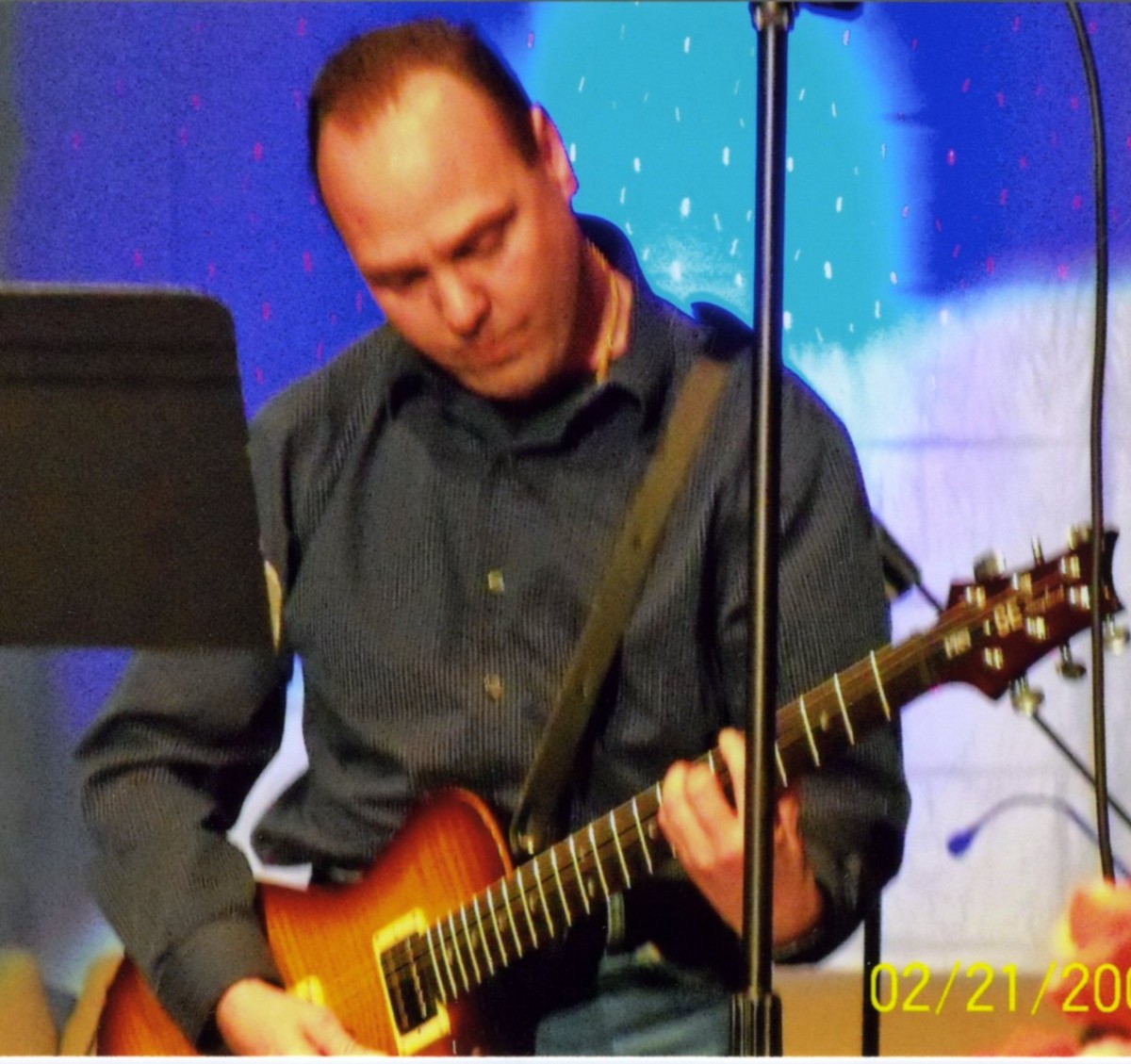 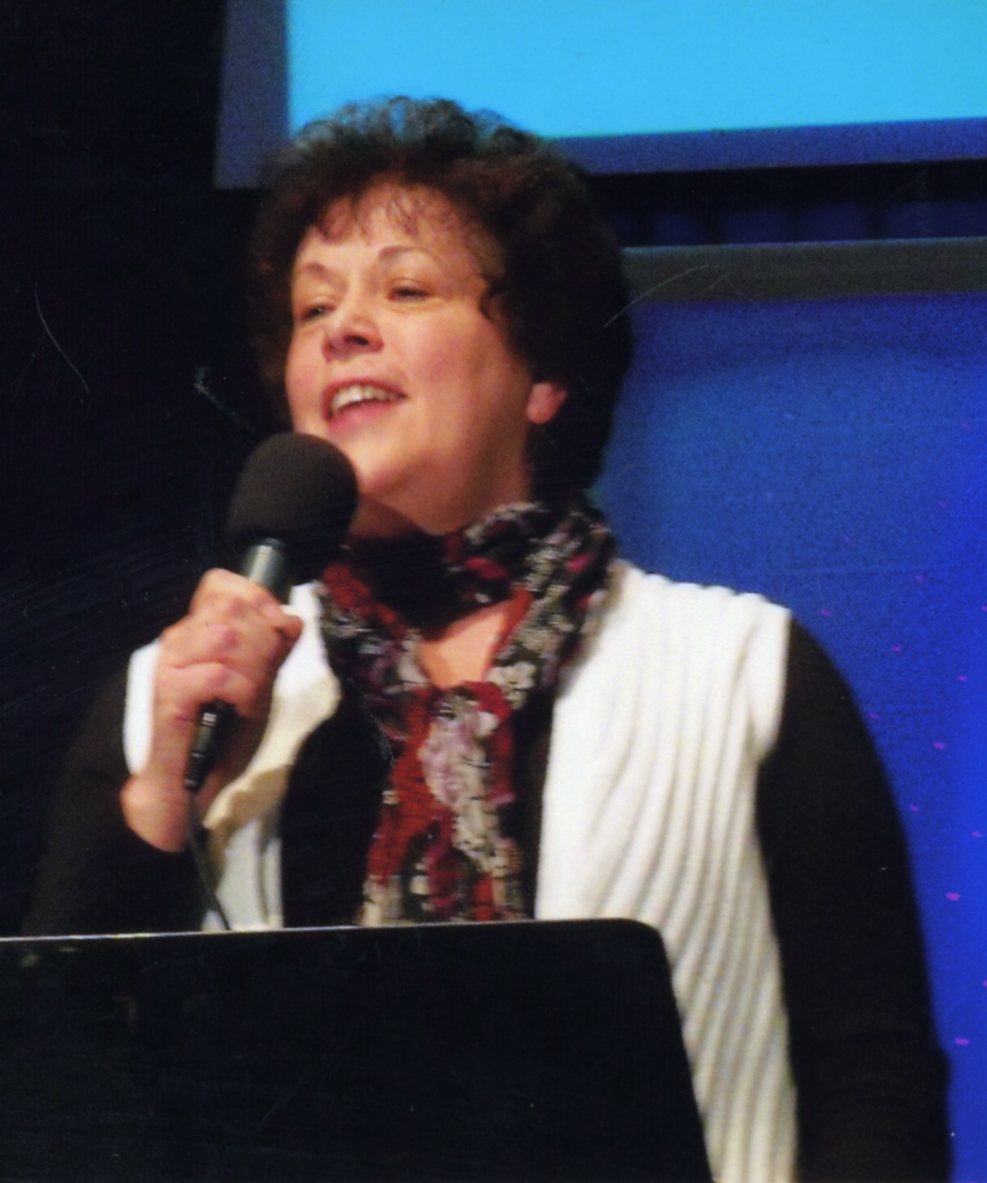 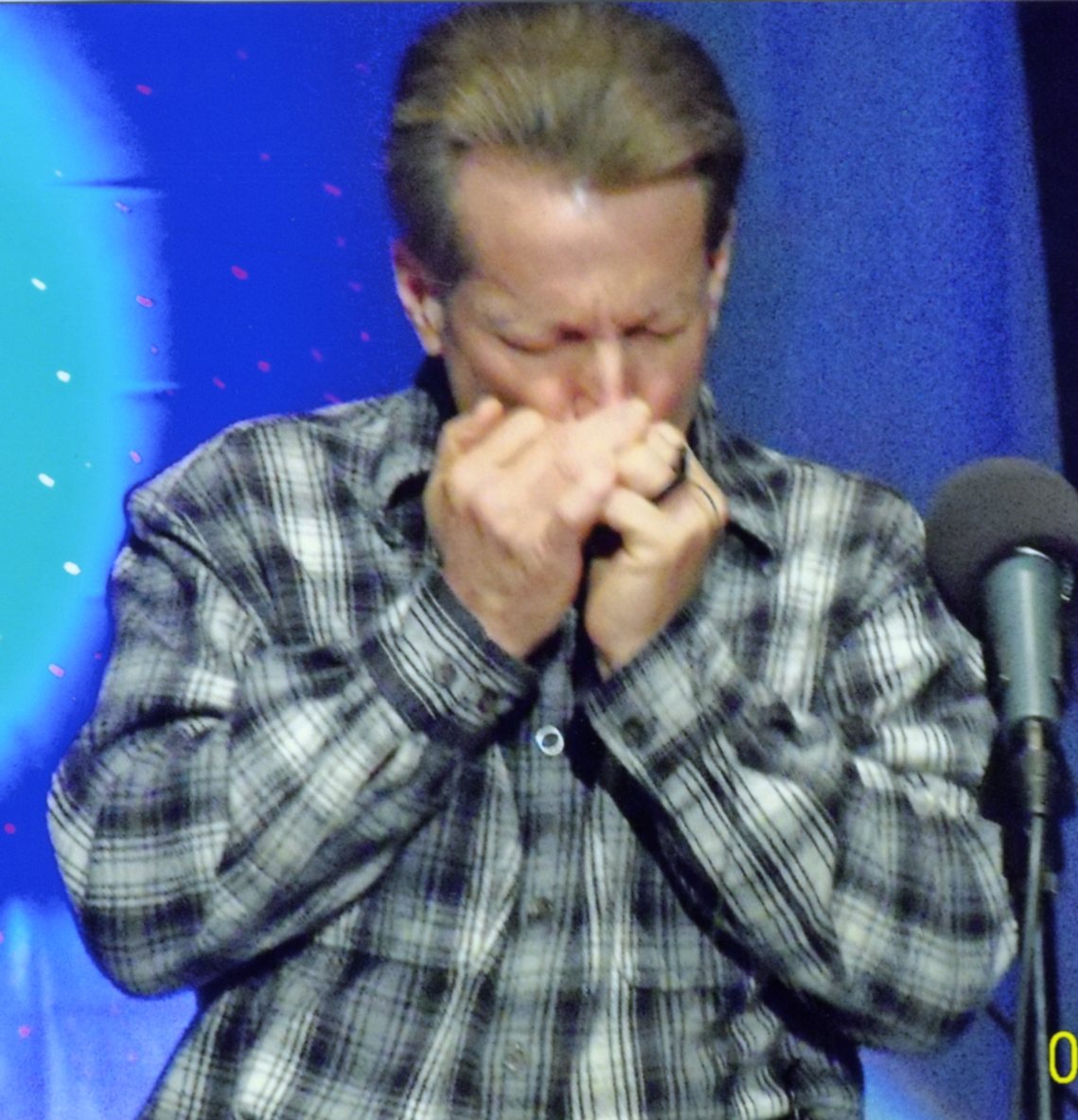