South Central High School’s athletic teams have been invited to join the National Trail Conference, beginning with the 2012-13 academic year.

The move to invite the Cougars from the Midland Trail Conference was approved by a 9-2 vote at a meeting last week of NTC member schools. It will not become official until approved by South Central’s school board, which should come at its March meeting.

“I’ve been associated with the MTC for what seems like forever,” said South Central Athletic Director Rick Simmons. “I will miss a lot of things, probably more so than our new people.

“I can’t say enough good things about the ADs and coaches that I’ve worked for and opposed,” he said. “It’s been a great experience, but we are not leaving the MTC because we’re upset or think we’re too good for them.”

Simmons, who is also the school's boys basketball coach, said there are several reasons for making the move, but one of the biggest is the financial savings from shorter traveling distances.

Most of the other 11 NTC schools, however, are within 30 miles, while several other MTC rivals are almost 50 miles away.

“We won’t have to worry about getting kids out of class early for road games,” Simmons said, “and the savings in transportation costs are big.”

Simmons said the school had applied to join the conference three years ago, but NTC member schools elected to invite Dieterich instead.

This time, Nokomis was vying for a spot in the NTC, but because of the distance between most member schools and Nokomis, which is an hour or more for most, NTC members asked South Central’s administrators if they would be interested in joining.

In joining the NTC, South Central would face much stiffer competition in most sports, but Simmons said several of the school’s sports should compete right away.

“Right now, baseball and volleyball can compete right off the bat,” Simmons said. “Softball will eventually get there. Girls and boys basketball? I don’t know that we can compete with the top level, but we are going to try.

“It’s just a matter of us stepping up a notch in the caliber of opponents,” he said. “I honestly think we will be able to do that.”

The top level in basketball currently includes Teutopolis and St. Anthony on the boys side, and Teutopolis and Cowden-Herrick/Beecher City on the girls side.

“A T-Town or a St. Anthony are obviously going to improve strength in your overall schedule,” Simmons said. “If you play that tough competition, even though your likelihood of winning the conference is slim, when it comes down to regionals and playoffs, it will help you.”

Playing against some of those prominent programs, Simmons believes, will also give his athletes more exposure to college recruiters, potentially giving them opportunities they may not have received playing in the MTC.

“When you play some of these teams, they have the caliber of athlete that coaches are going to want for college programs,” Simmons said. “They might be there for someone else, but may like the way one of our kids handles themself.” 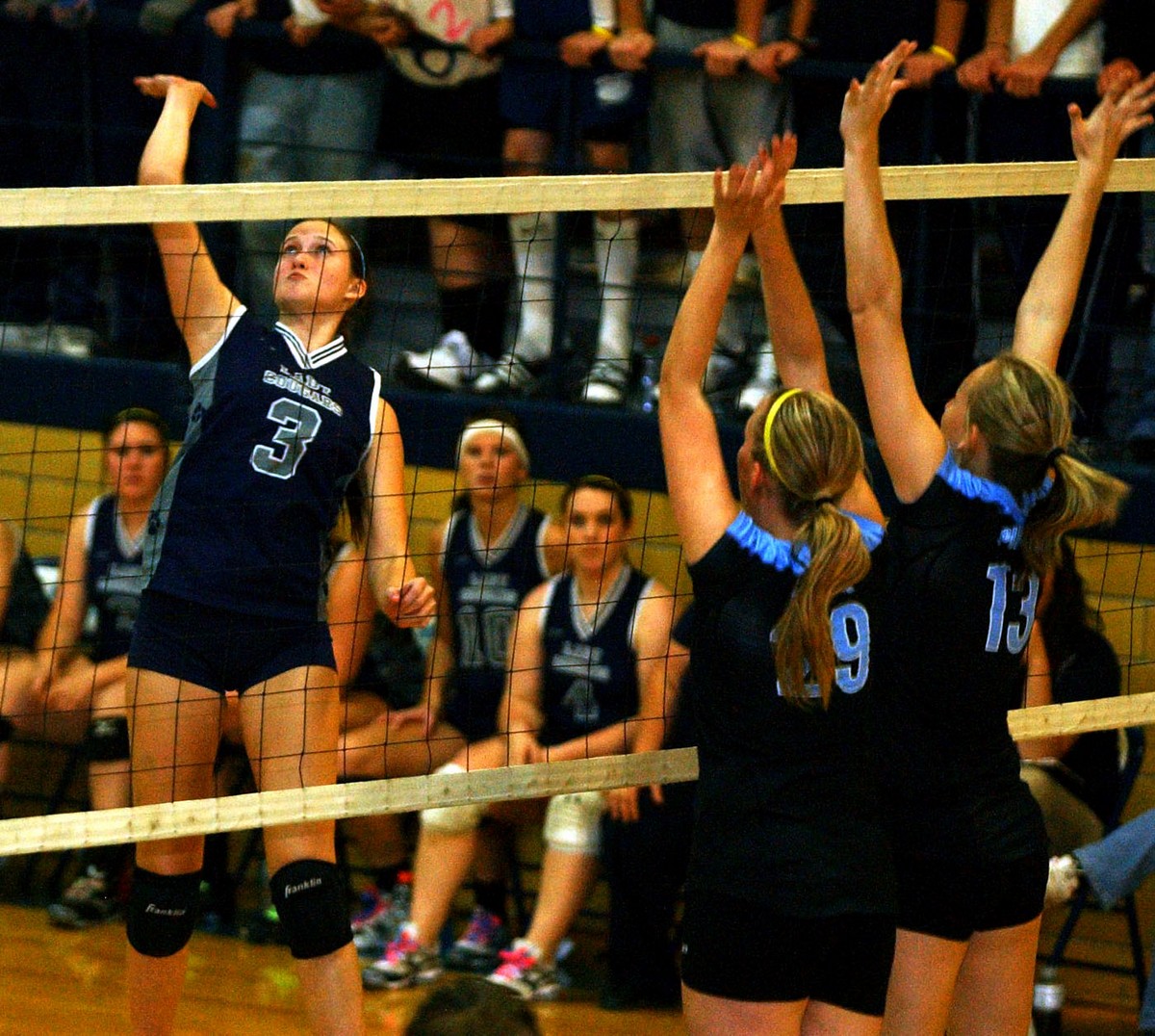