Rodes and Beverly Hood of Vandalia will celebrate their 50th  wedding anniversary on Friday, Feb. 25.
Rodes and the former Beverly Brown were married on Feb. 25, 1961, at the First Baptist Church in Bowling Green, Mo.
He is the son of the late C. Rodes and Maurine Hood of Bowling Green, Mo., and she is the daughter of the late William and Fay Brown of Whiteside, Mo.
They are the parents of three children: Julie and her husband Glennon Leverenz of Bowling Green, Mo., Eric and his wife Karen Hood of Troy, Mo., and Matthew and his wife Shannon Hood of Fairway, Kan.
They have six grandchildren: Mauri and Huntley Leverenz, and Landon, Sydney, Tatum and Keely Hood.
The couple lived in Bowling Green, Mo., until 1991, when they moved to Salem. They later moved to Vandalia, and they currently reside on Vandalia Lake. 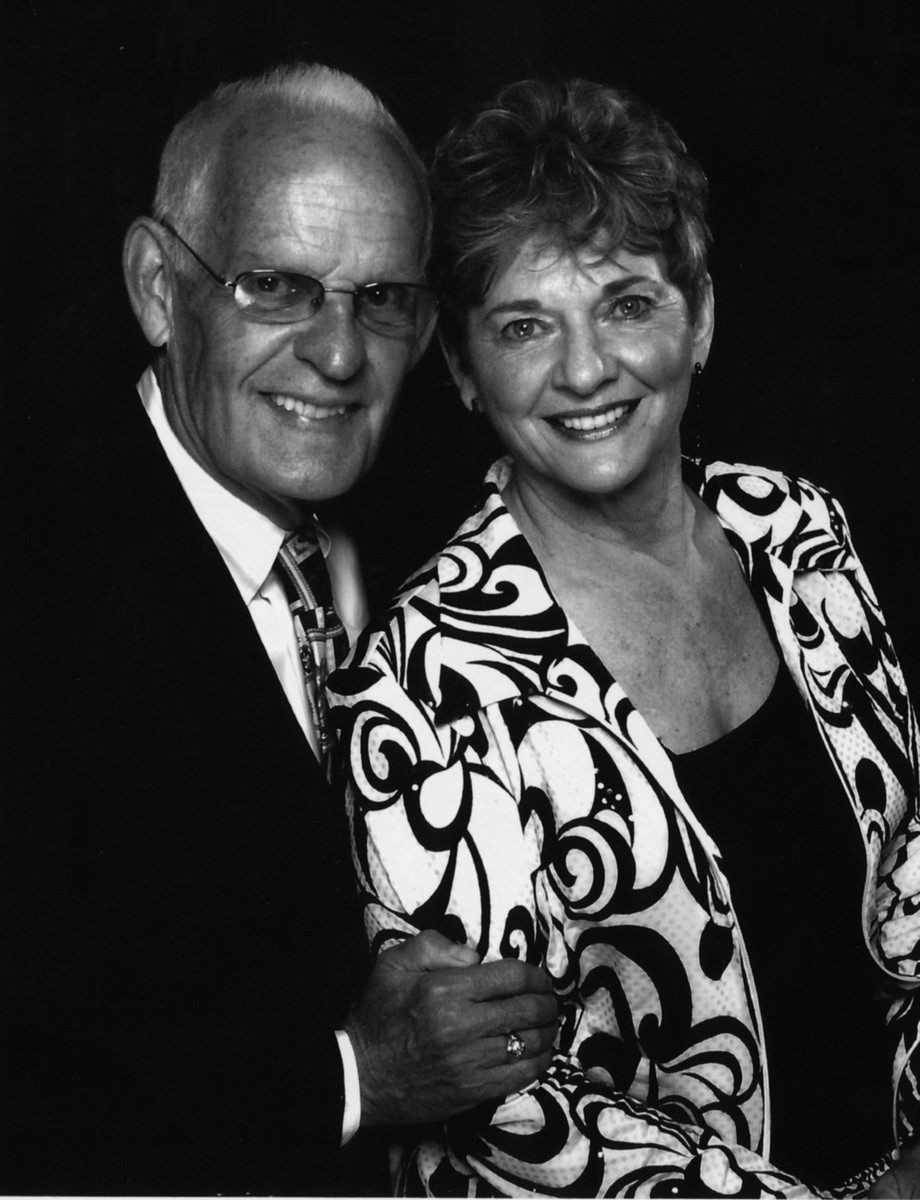 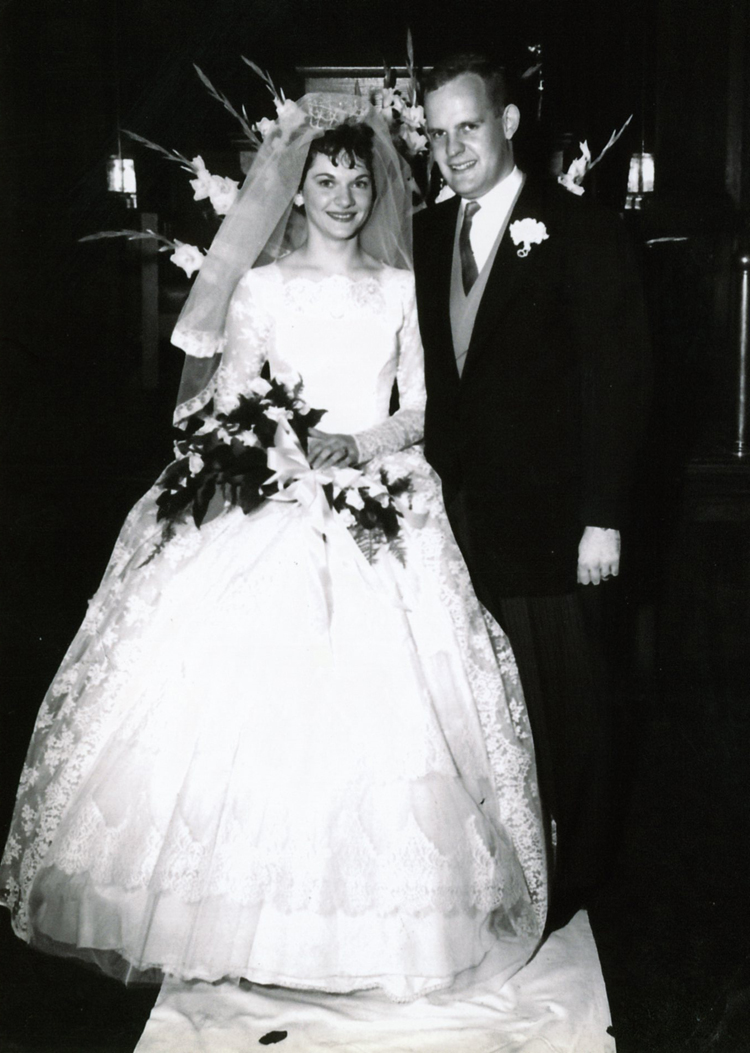