In his initial career planning, Marc Kelly did not see himself following in the footsteps of his father and grandfather. But that’s exactly what has happened. 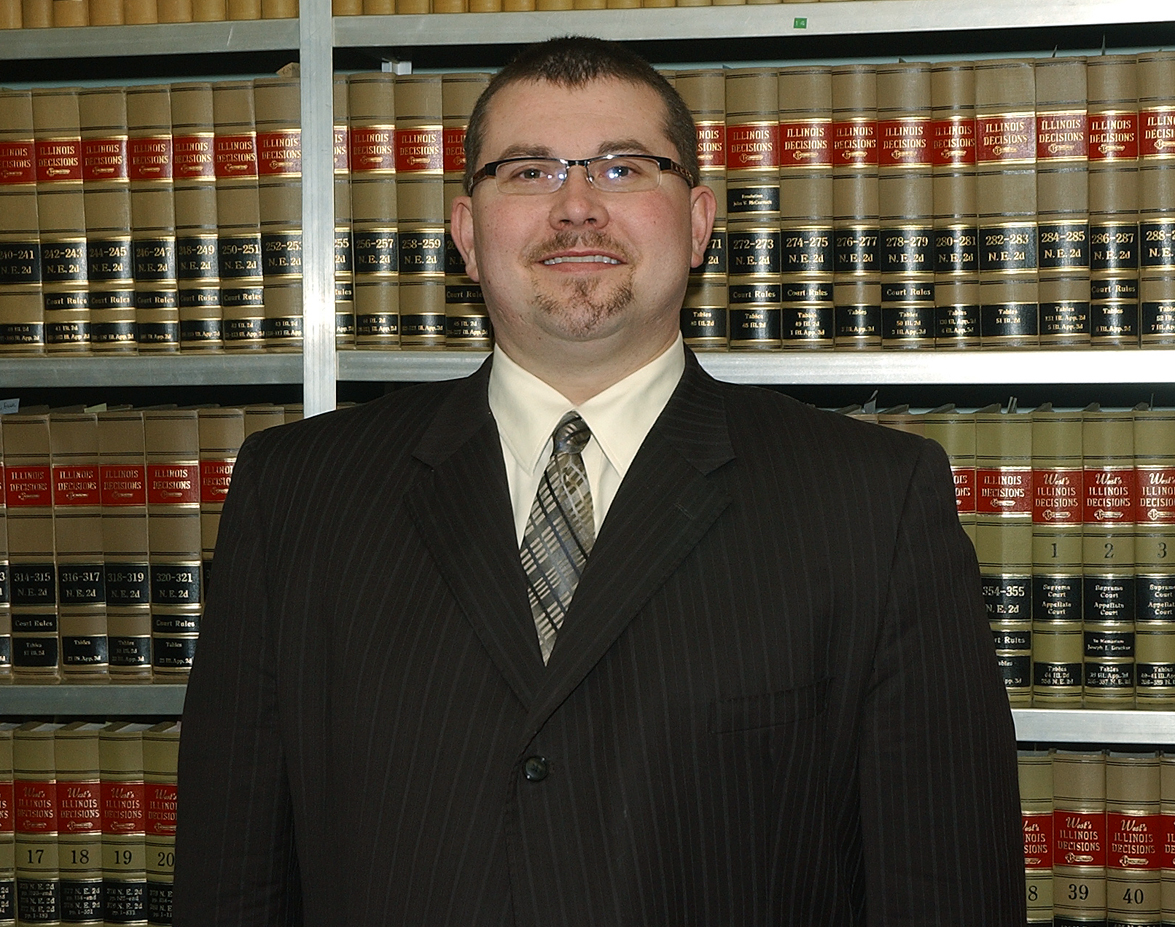