George and Beverly Hipsher of Vandalia will celebrate their 40th wedding anniversary with an open house hosted by their children and family from 2-4 p.m. this Sunday at Bethel Baptist Church rural Vandalia.

George and the former Beverly Gordon were married on Feb. 14, 1971, at Bethel Baptist Church. Their attendants were Les Hipsher and the late Janet Gordon Atwood.
He is the son of the late Elder and Marie Hipsher. She is the daughter of Helen and the late Harold Gordon of Vandalia.
He is employed at Woolsey Brothers Farm Supply in Vandalia, and she is employed at McDowell’s Service and Shelley’s Balloons & Gifts in Vandalia.
They are the parents of two children: Angie and her husband James Hammer of Rockford,  and Andy and his wife Chrissy Hipsher of Vandalia.
They have three grandchildren: Cori and Cayden Hipsher and Tristan Hammer.
The couple requests no gifts please, only your presence to help them celebrate. Cards may be sent to: 701 S. Elm, Vandalia, Ill. 62471. 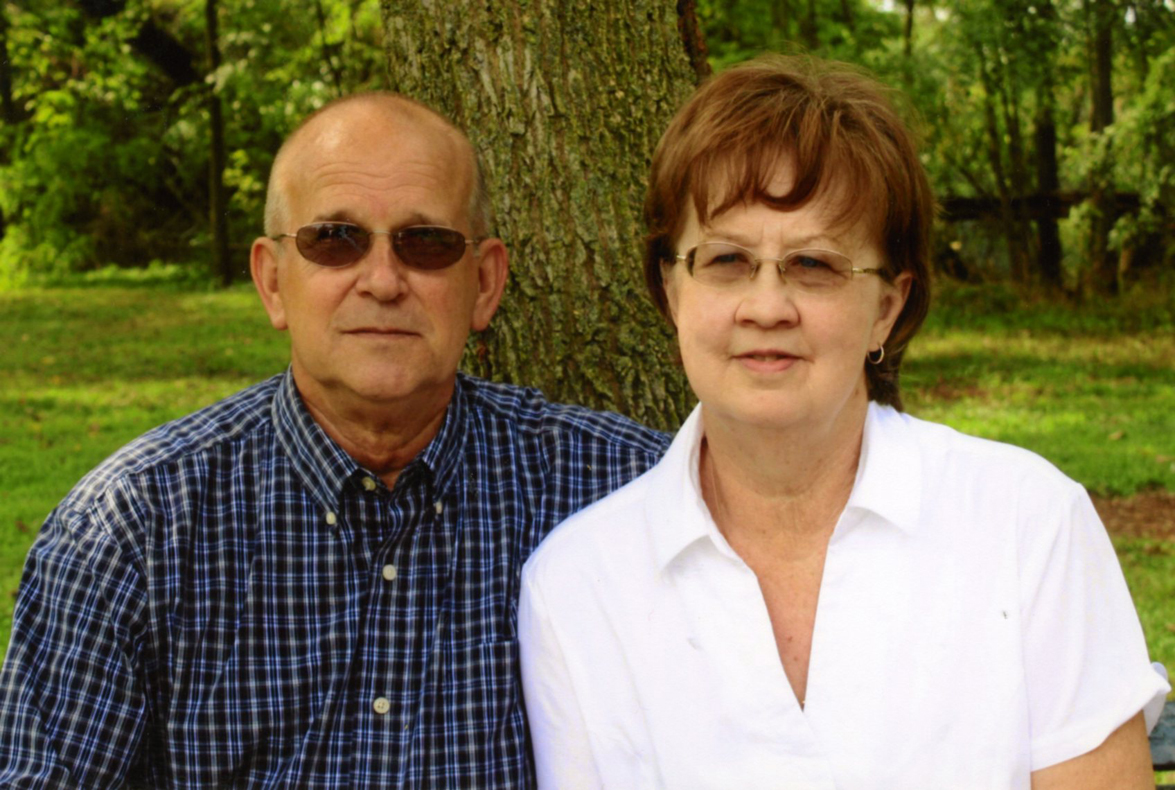 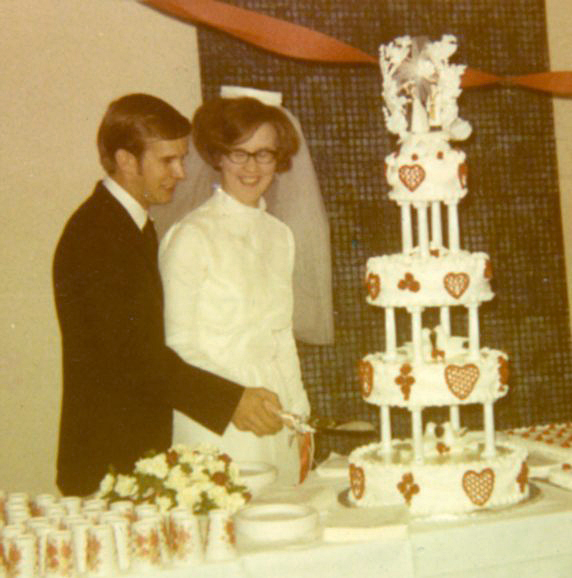