David and Debra Cearlock celebrated their 35th wedding anniversary on Monday, Feb. 14, 2011.
David and the former Debra Goodin were married on Feb. 14, 1976, at First Baptist Church in Mulberry Grove.
He is the son of the late Dewayne and Norma Cearlock of Vandalia. She is the daughter of Howard and Nelda Goodin of Mulberry Grove.
They are the parents of two daughters: Angela and her husband Christopher Smith of Vandalia, and Staci and her husband Curtis Hampton of Greenville.
They have five grandchildren: Brendon, Ashton, Austin and Jackson Smith, and Olivia Harlan.
Cards may be sent to: RR 2,  Box 19, Vandalia, Ill. 62471. 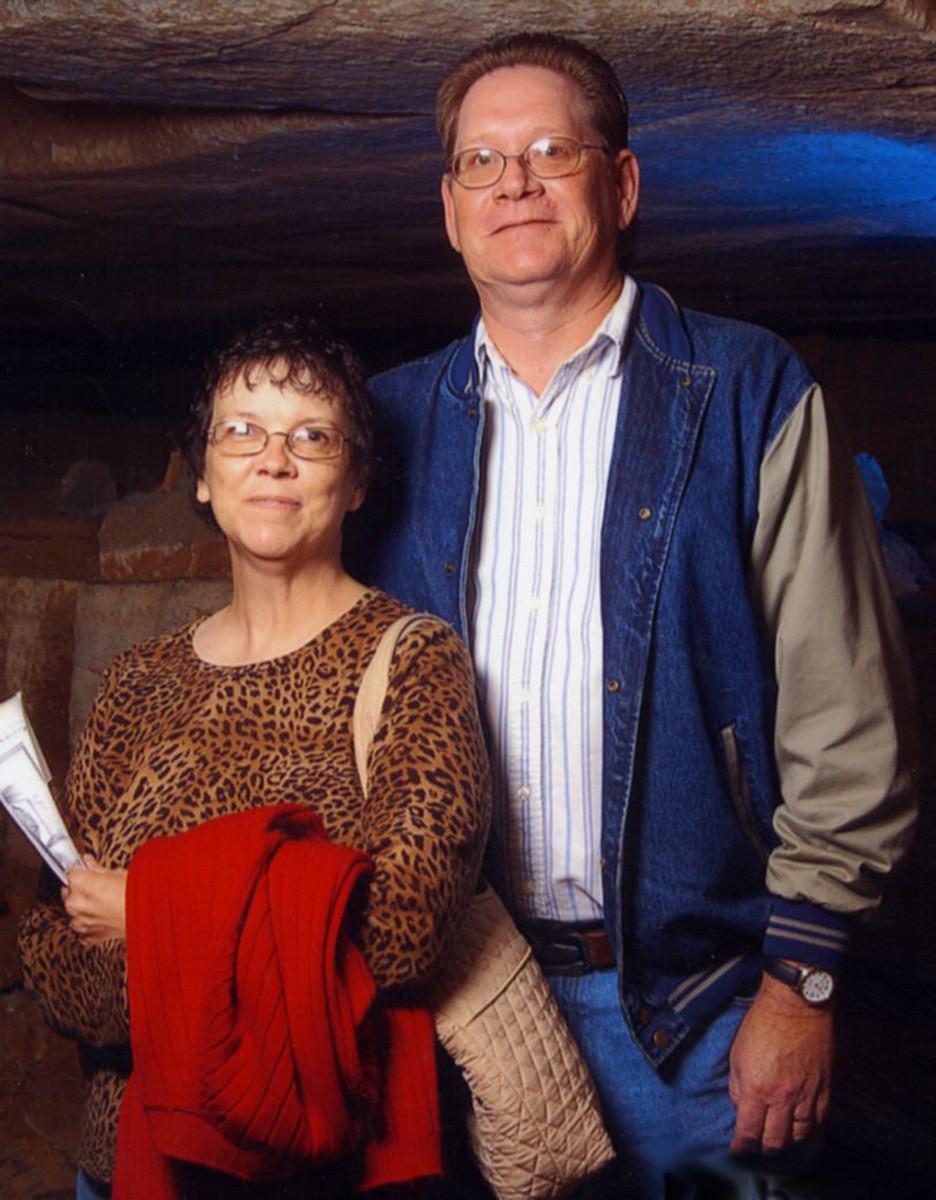 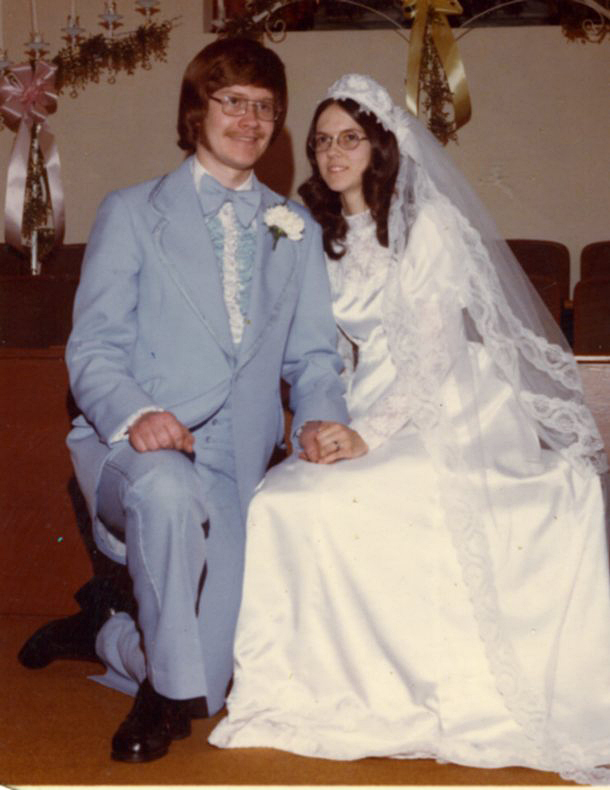