St. Elmo sophomore Connor Beasley takes a shot in the lane during the Eagles’ 52-42 loss to Altamont on Friday. 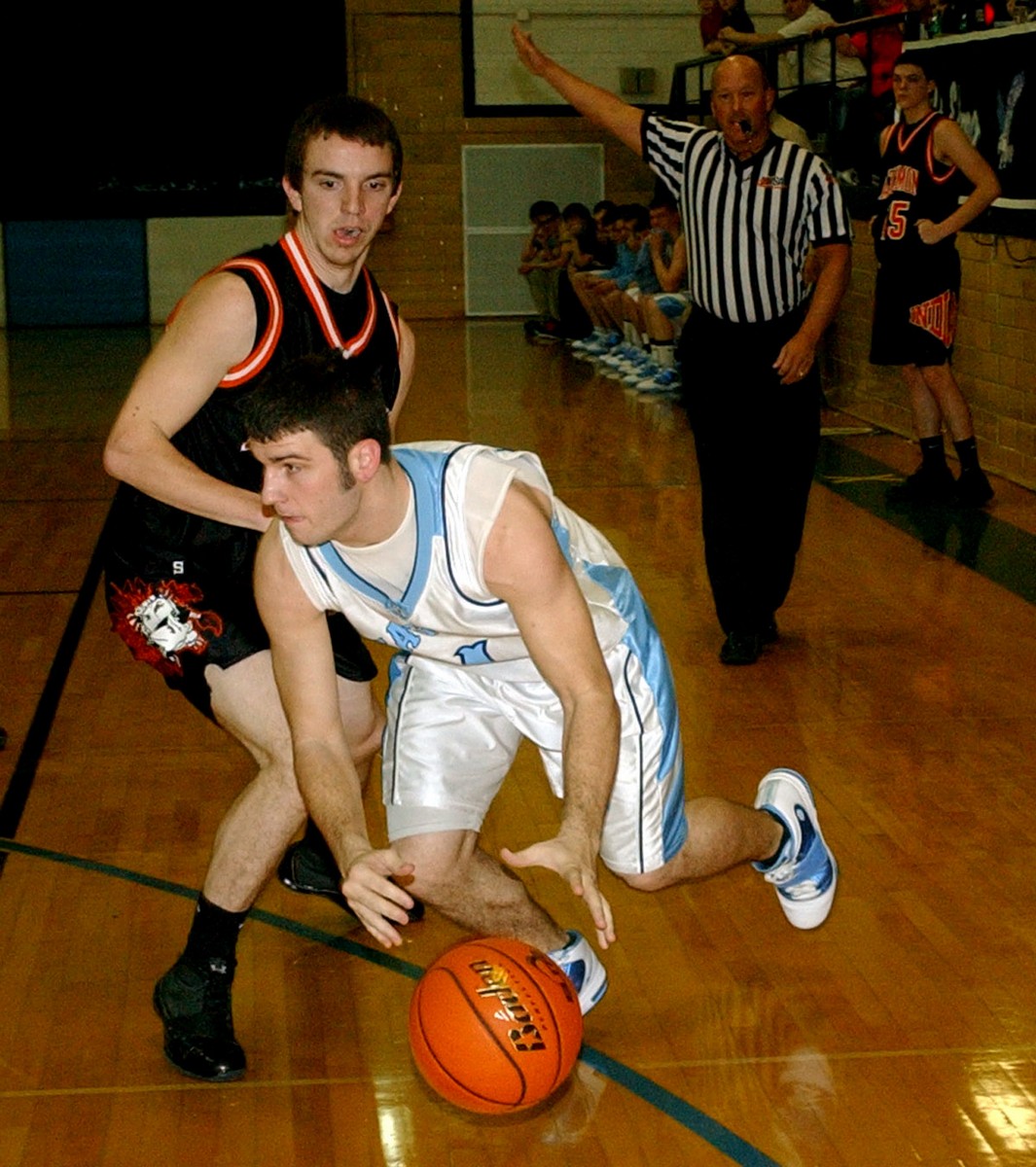